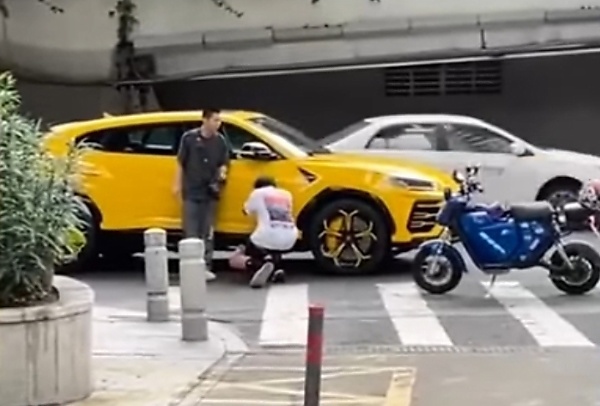 Chinese man was forgiven for hitting a Lamborghini Urus SUV with his scooter during a side-impact crash.

He later told his friend that he was just acting like he was sorry because he didn’t want to pay for repairs.

While boasting on social media, the Chinese man said he will try to crash a Porsche sports car next time.

A Chinese who was forgiven for hitting an expensive Lamborghini Urus SUV with his scooter has told his friend that he was just acting like he was sorry because he didn’t want to pay for the repairs.

Footage taking at the scene captures the scooter rider in tears while kneeling to apologize to the driver the Lamborghini, who didn’t ask for compensation, according to SCMP. 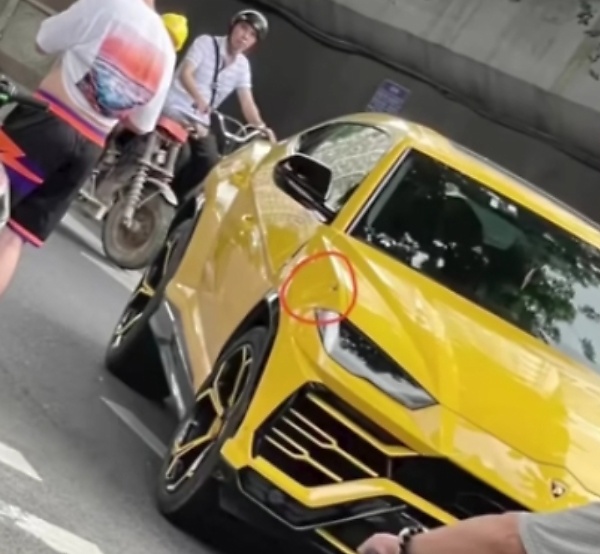 Taking to his social media after side-impact crash that got the Lamborghini Urus damaged, the scooter rider boasted that he had crashed into a luxury car and didn’t have to pay for damages.

‘I was just acting. Otherwise I would be broke if i had pay’, he said to a friend.

He also revealed that he will crash into a Porsche sports car next time.

‘I will try to crash a Porsche next time,’ he commented under his under his initial post. 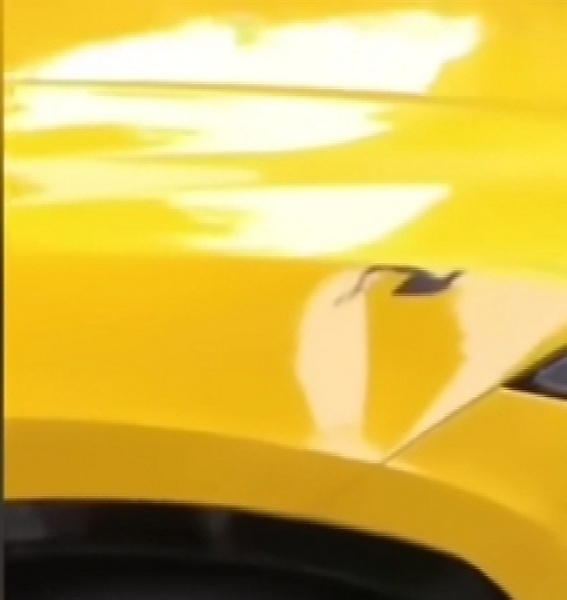 After the video of the incident went viral, some users urged the Lamborghini owner to make him pay for the damages, with one posting :

‘The scooter rider didn’t learn his lesson. The car owner should make him pay.’

‘Maybe he didn’t want to be embarrassed in front of his friend after the video surfaced online. That’s why he said he was acting.’