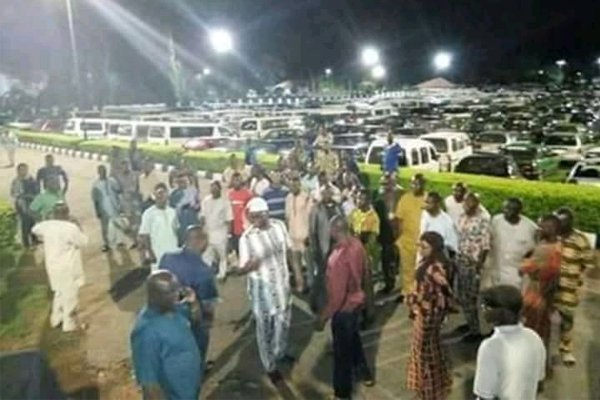 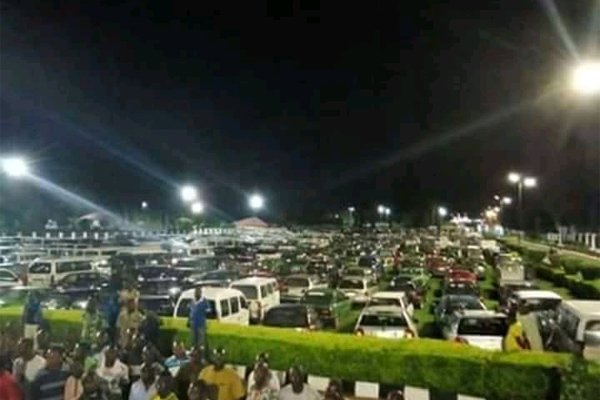 As days wind down to the Ekiti gubernatorial election, Governor Ayo Fayose, on Sunday, had a meeting with the commercial driver’s unions and told them not to work today.

The objective of this plan was that the commercial drivers will not be available to convey APC faithfuls to the grand finale of their rally today.

He however promised to pay 10,000 naira to every driver that brings/parks his car/bus at the government house.

According to some reports, the drivers complained of daily harassment by DSS, Police and masked men with threat to live today hence this action. 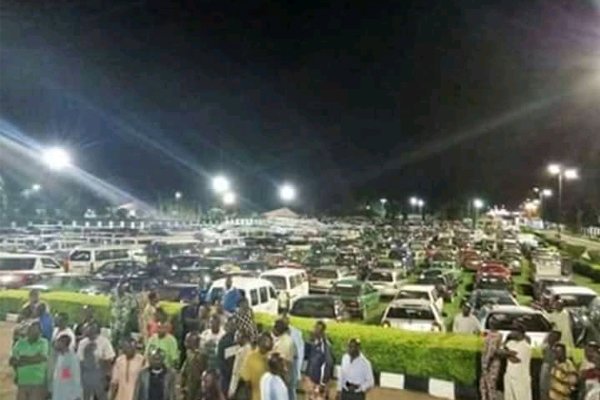 Nigerian Man Buys A Mercedes Benz For His Ex-girlfriend