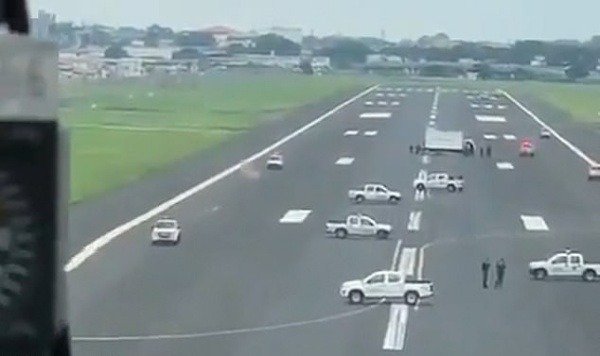 Amid Coronavirus outbreak, Ecuador has filled a major runway with several vehicles to stop international flights from landing.

The move was taken to stop planes from Europe amid the coronavirus pandemic. 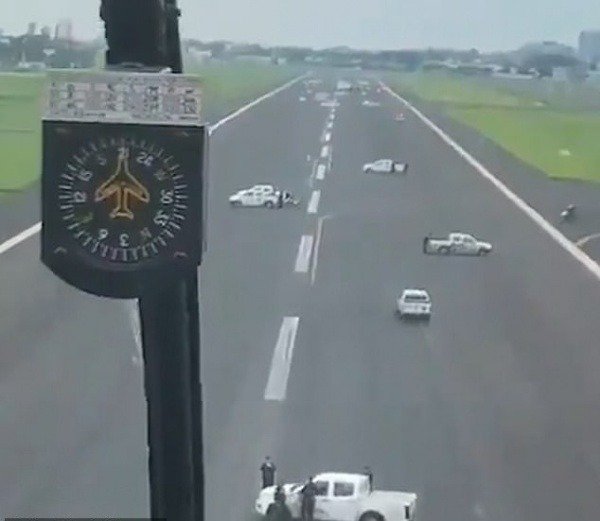 In a move to curtail the spread of coronavirus in Ecuador, police have blockaded a major runway with vehicles to stop foreign planes from landing after international flights were banned.

Footage shows dozens of security vehicles on the runway at Jose Joaquin de Olmedo International airport, making it impossible for aircrafts to land.

The aircrafts were sent to Ecuador to pick up their citizens in the country to take them home. It’s unclear if the two flights have returned to Europe. Some International flights had to be diverted to nearby Quito.

Guayaquil city mayor, Cynthia Viteri, who is part of the conservative Social Christian Party, claimed responsibility for the incident.

Viteri said she would do it again to protect Guyauquil from the arrival of people who may have caught coronavirus.

She said Guyauquil is bringing in strict restrictions to prevent the spread of the coronavirus in the city.

The city, Guyauquil, is one of the worst-affected in the Ecuador. Ecuador has suffered 168 confirmed cases of the deadly virus and three deaths.