The Mohammadu Buhari-led government has announced the closure of all land borders around Nigeria. The closure will last for four weeks.

The Federal Government made this on Monday evening. The border closure will serve as a measure to check the spread of coronavirus.

The announcement was contained in a statement signed by the secretary to the government of the federation, Boss Mustapha. Mustapha is also the chairman of the presidential task force on COVID-19.

According to the statement, “​All land borders that have been hitherto under partial closure ​​shall now be closed for human traffic for four weeks effective, ​​23rd March 2020.

Mustapha also gave an update on the coronavirus statistic across the world. He cited the World Health Organisation (WHO). 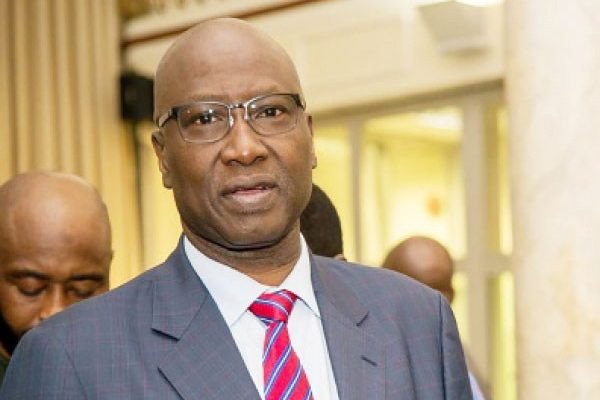 “​As at the time the Honourable Minister of Health (HMoH), briefed you earlier today, the numbers from the World Health Organisation (WHO), confirmed that the virus has covered 192 countries, reporting over 329,000 cases,” he said.

The first responders, particularly the National Centre for Disease Control (NCDC), continues to attend to reports received through telephone calls and other media.

“​The strategy of the government is to focus on testing, detection and containment. This is achieved through contact tracking in order to minimize hugely, the possibility of community spread.

“​The Presidential Task Force (PTF) continues to monitor the global and domestic developments and has isolated Lagos and Abuja for particular attention in view of their population, mobility and number of cases already reported.”