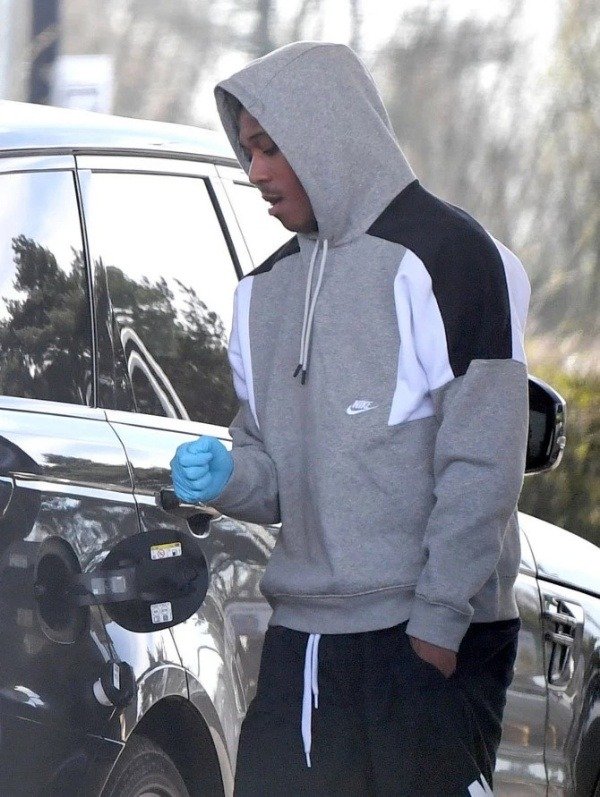 Manchester United star Anthony Martial is pictured wearing gloves while fueling his Range Rover to keep himself safe during the coronavirus outbreak. 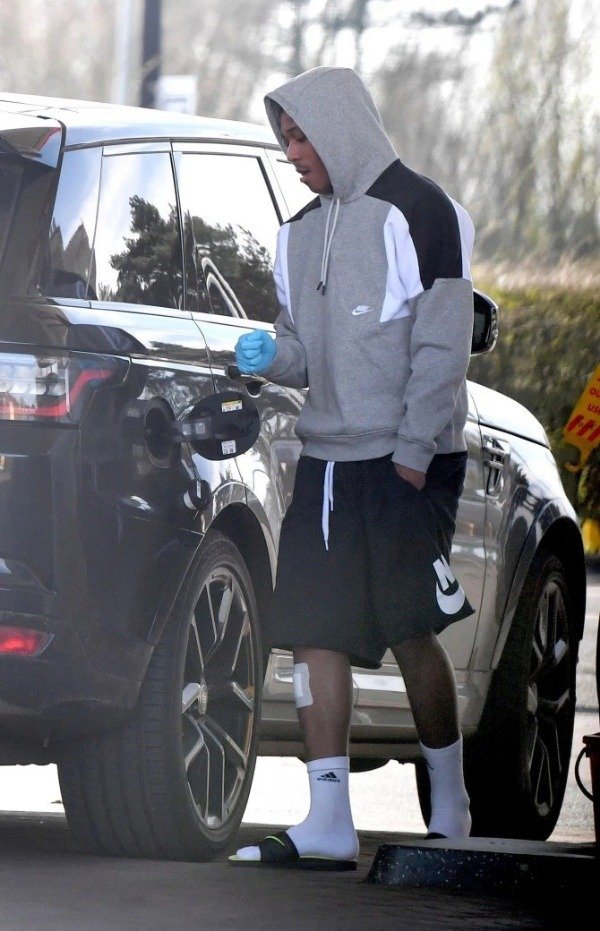 With the suspension of the English Premier League Football until at least April 30; Manchester United forward Anthony Martial is hoping to stay healthy in order to help the Red Devils into next season’s Champions League.

United forward Martial has been spotted filling up his Range Rover SUV with fuel; but taking precautions to help stop the spread of coronavirus a.k.a COVID-19. 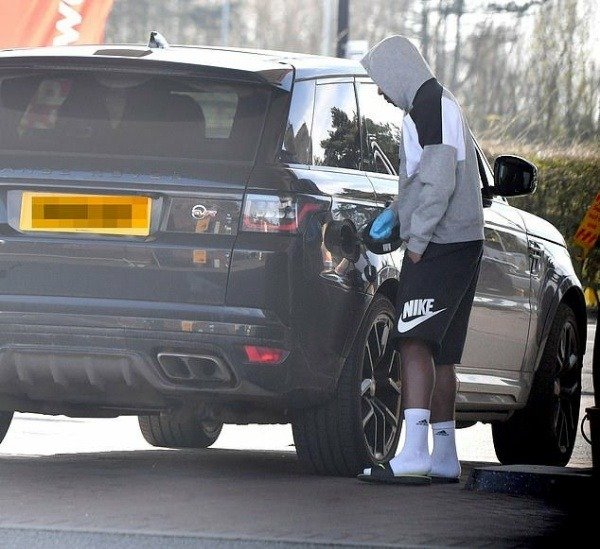 To keep himself safe during the coronavirus outbreak, Martial wore a blue latex glove on his right hand when handling the fuel nozzle.

His former teammate, Marouane Fellaini was recently tested positive for COVID-19. The Belgian footballer left the Old Trafford a year ago for the Chinese Super League. 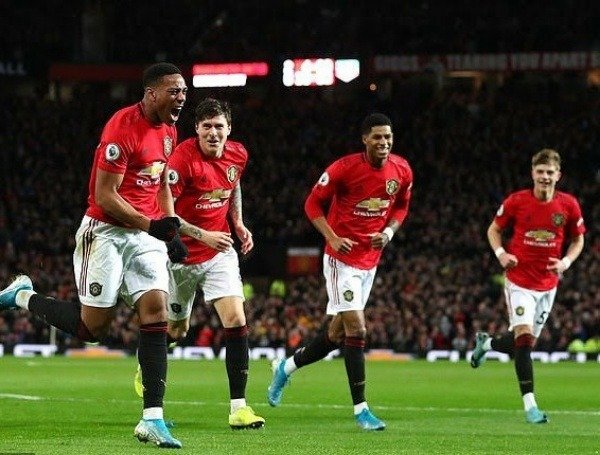 Manchester United is currently sitting three points off fourth place Chelsea in the premier league. The Red Devils is en route into the Europa League quarter-finals.

Martial had his goalscoring form interrupted when the English Premier League was paused last month. The suspension is one of several measures to limit the spread of the disease.

The 24-year-old has scored three goals in his last four Premier League games.