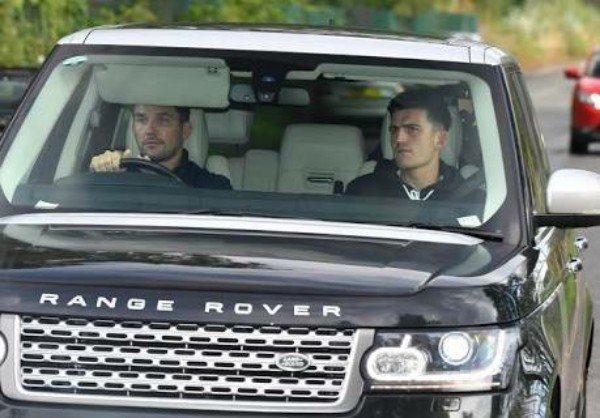 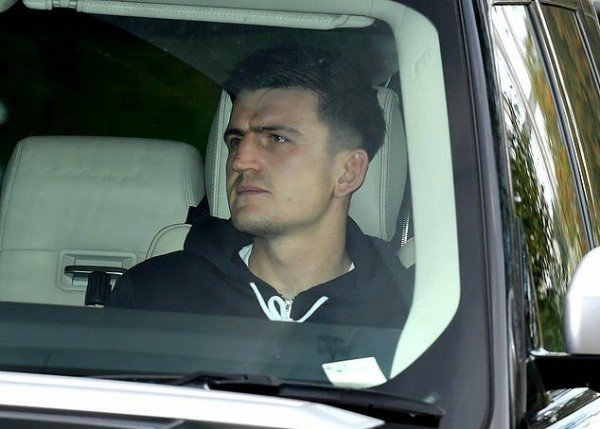 The 26 year old England international, whose personalised plate reads: HA11 RRY — from his first name Harry, will train with his new team-mates next week. 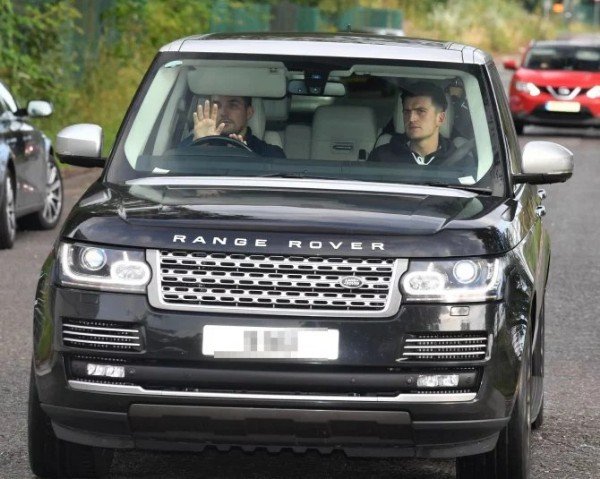 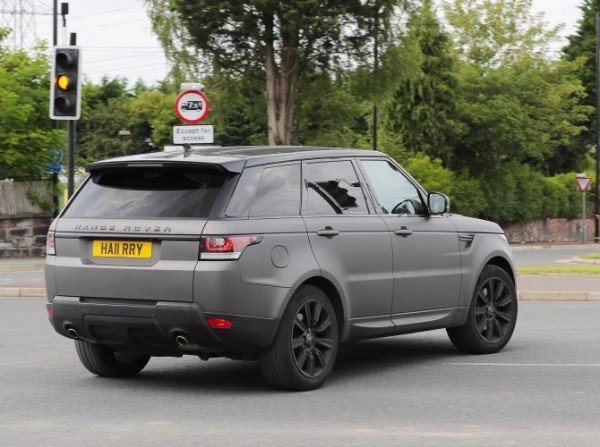 “I’ve got a good idea of my starting line-up for Chelsea and Harry has played a few games over the summer so he should be ready. We’ll just have to assess him if and when.

“We’ve just got the last little details to get over the line and hopefully we can announce something very soon.”

The Red Devils are expected to announce Maguire’s world record £85million switch from Leicester City on Monday after putting pen-to-paper on a five-year deal worth up to £200,000 a week with the option for a further 12 months.

The British luxury brand, Range Rover, was the most popular car brand of the summer among premier league footballers due to its ruggedness and ability to go anywhere.

Vladimir Putin Complained His Bunker On Wheels Was Too Soft, He Wants A More Brutal Version