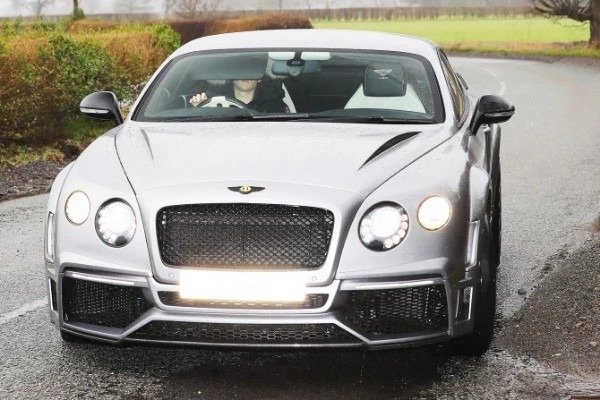 Ole Gunnar Solskjaer’s Manchester United side will aim to book a place in the Emirates FA Cup quarter-finals for the sixth successive season on Thursday.

The players were spotted arriving for training on Tuesday morning ahead of their game against Wayne Rooney’s Derby County today.

Below are some of Manchester United players that were snapped cruising into the training ground in luxury cars on Tuesday. 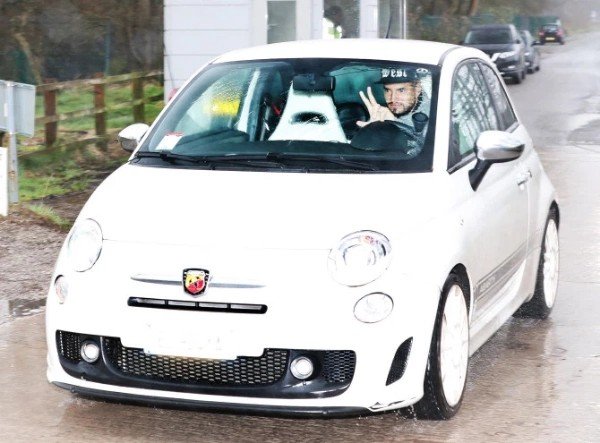 Sergio Romero and his first car, Fiat 500. Last month, the back-up keeper escaped unhurt after smashing his Lamborghini through a barrier on his way to the training ground. 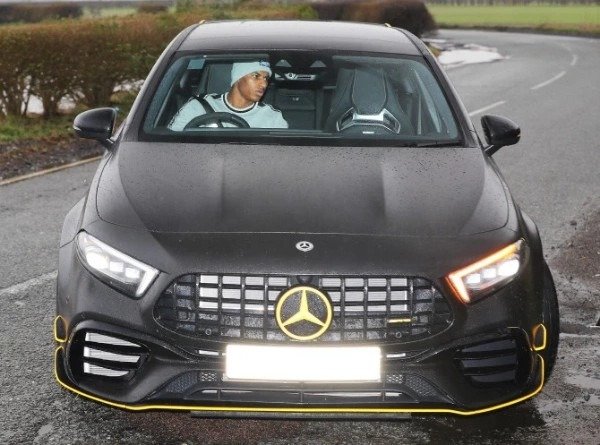 Rashford, who has been out for over a month with a double stress fracture in his back, faces a fight to return before the end of the season.

His matte black Mercedes has a gold detailing.

Daniel James is one of several players that boasts a Continental GT. Premier league players like Liverpool’s Sadio Mane and Mohamed Salah,  also has the Grand Tourer. 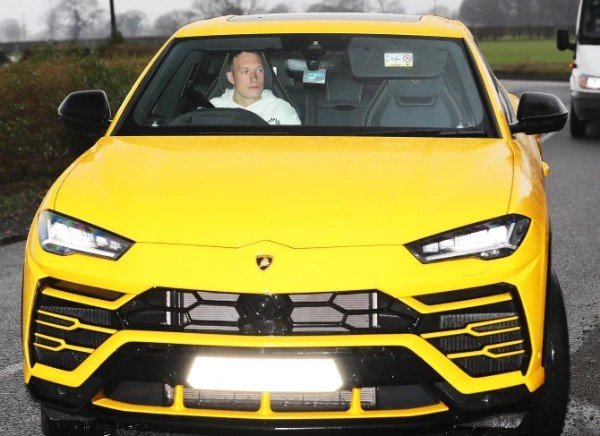 The Lamborghini Urus SUV is one of the fastest Sports Utility Vehicles on Earth. 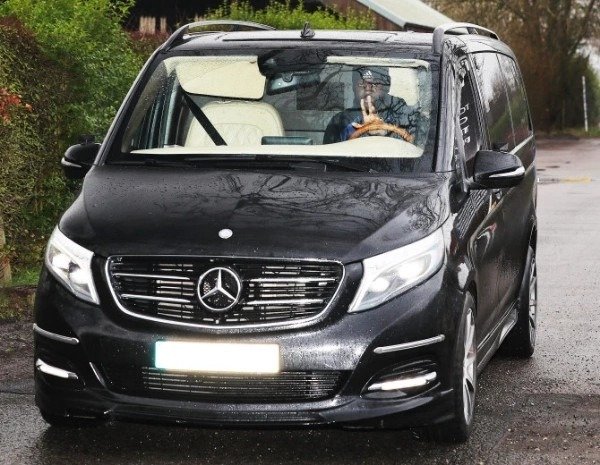 In addition to a Mercedes-Benz V-Class, Pogba also boasts of Lamborghini Aventador and a Rolls-Royce Wraith in his garage. 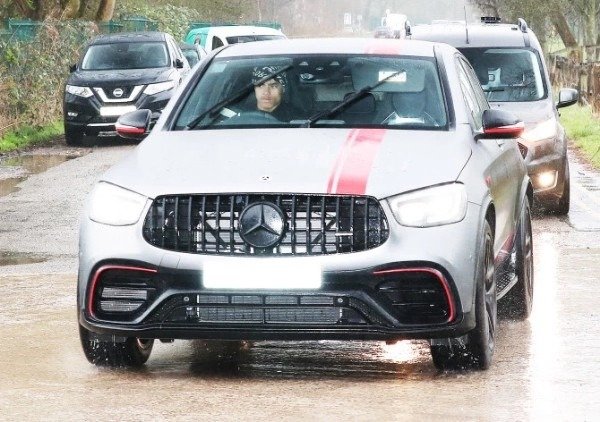 The Man Utd forward had his Mercedes GLC Coupe AMG wrapped in grey with a red stripe. 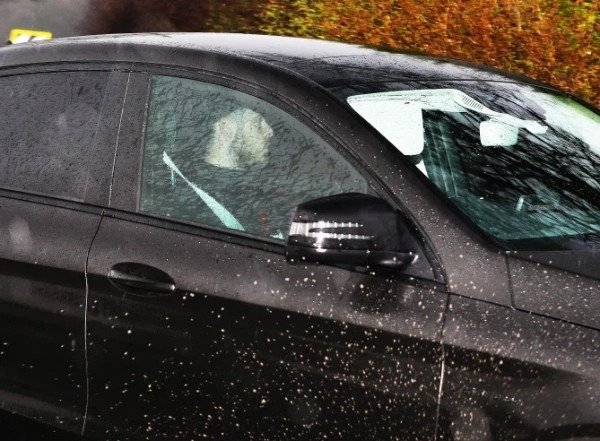 Under fire Spanish keeper David De Gea will hope to redeem himself after another costly mistake at the weekend. 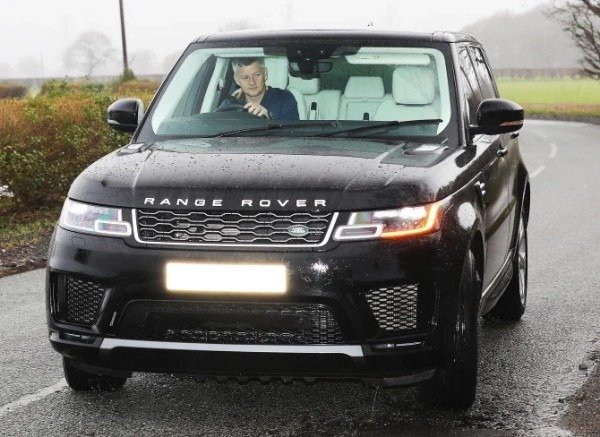 Man Utd manager Ole Gunnar Solskjaer snapped behind the wheel of a Range Rover SUV. The rugged SUV is a footballer favourite car.

If Nigerian Celebrities Were Cars, See The Cars They Are