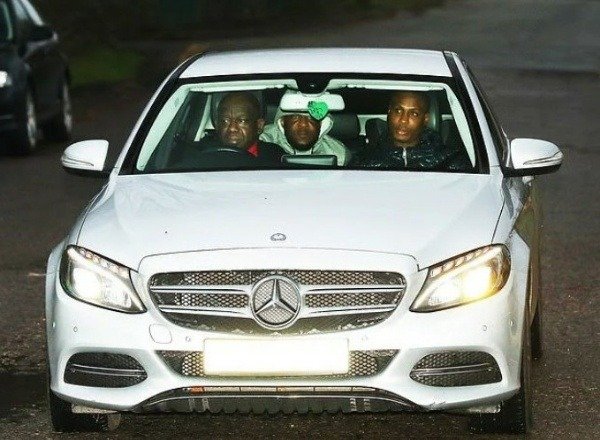 This is the moment Nigerian striker Odion Ighalo arrived at Manchester United’s training center in a white Mercedes-Benz.

30-year-old Odion Ighalo was chauffeured into Carrington training ground in a Mercedes-Benz for the first time this morning after being “quarantined” amidst coronavirus fears. 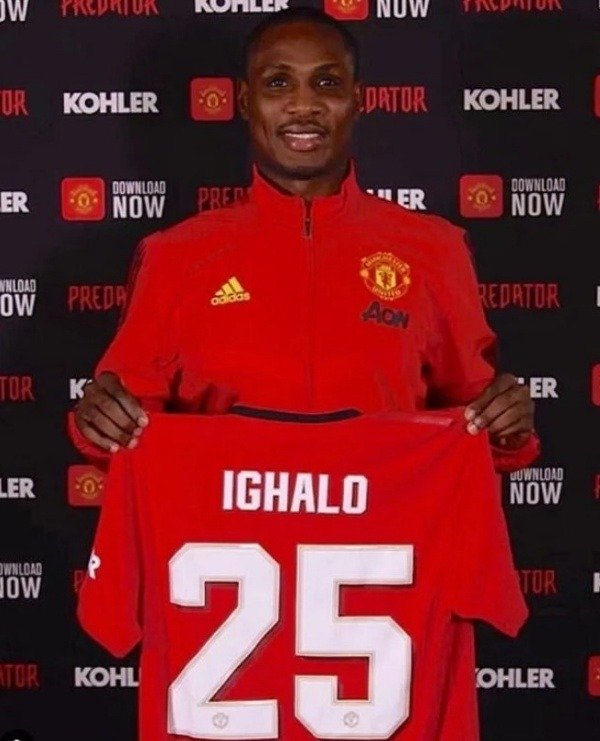 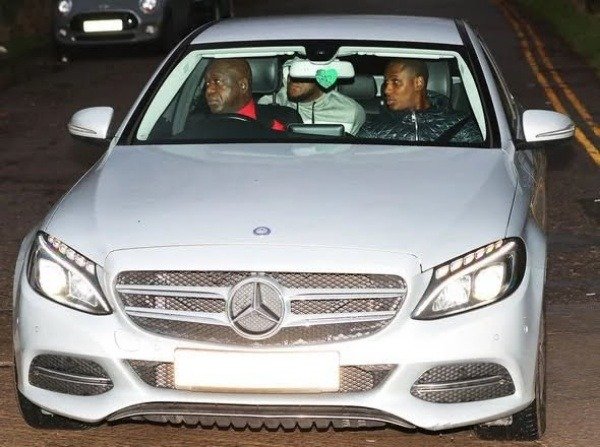 Ighalo had been kept apart from his new team-mates for two weeks after his loan move from Chinese’s Shanghai Shenhua.

The deadline day loan signing is poised to make his United debut against Chelsea at Stamford Bridge on Monday.

‘He needs to get used to the players, the team, up to speed as quick as he can. He’s been working really hard.

‘I think he’s been pinching himself at times, being at his favourite club at the age of 30. But he’s earned that one and hopefully he impresses us so we can see him play.

‘He was the top scorer at the African Cup of Nations last year, so he can help the club. He’s very professional, a good lad and will give something to the group.’

But his sister, a huge United fan, will not be there to witness it after she collapsed and died in December, aged just 43.

The ex-Watford player, who plans to dedicate every goal he scores to his late sister Mary, is the first Nigerian to play for Manchester United.

Davido Wants A New Car. What Car Would You Suggest For Him?