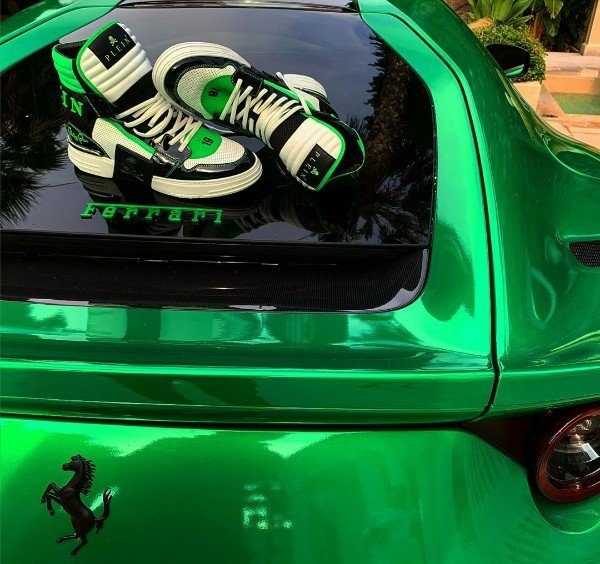 Court orders designer Philipp Plein to pay Ferrari $352k (₦133.9m) in compensation for advertising his shoes on his sports car.

He must also remove images or videos from his social media pages that show any Ferrari model. 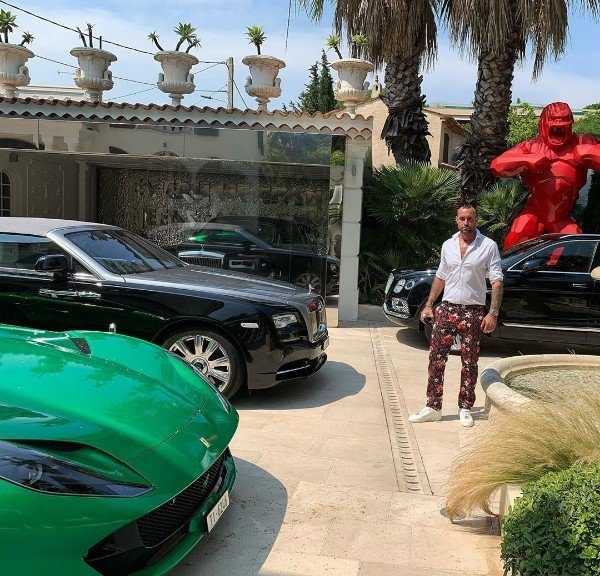 Last year, Ferrari lawyers sent a cease and desist letter to Swiss designer Philipp Plein, telling him to delete an Instagram post showing his sneakers on the bonnets of his two parked Ferraris.

Ferrari’s letter, which threatened to take legal action against Plein if he doesn’t take down the post within 48-hours, reads :

“Ferrari’s trademarks and model cars are associated in your pictures with a lifestyle totally inconsistent with Ferrari’s brand perception, in connection with performers making sexual innuendos and using Ferrari’s cars as props in a manner which is per se distasteful,” 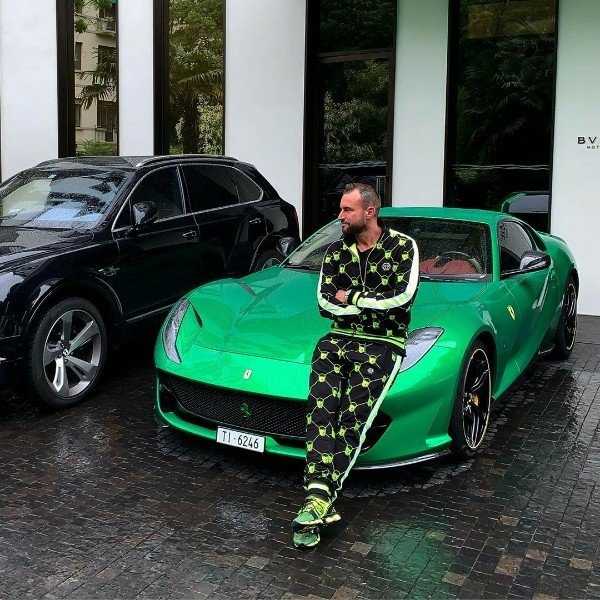 Designer Plein showing off his sneakers on the bonnets of his two parked Ferrari cars.

Plein has also been ordered to remove images or videos from his social media pages that show any Ferrari model. Failure to this will attract a penalty fee of $11,700 (₦4.4m) for each image or video. 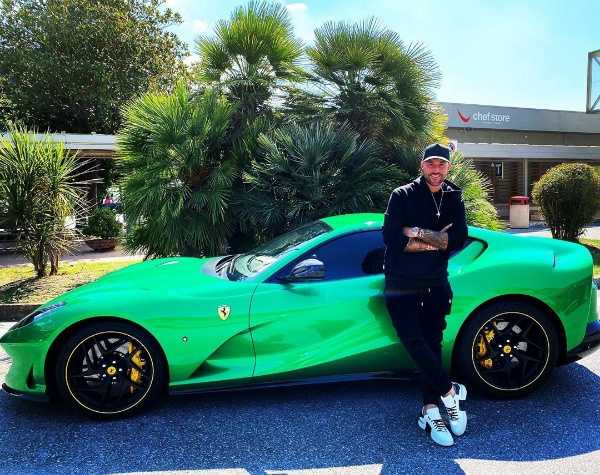 Reacting to the court decision, Plein, while posing with his bright green 812 Superfast, said he will appeal the ruling.

“This is by no means a final victory of Ferrari!!!! IMPORTANT: This decision is not a final decision!! This decision was appealed by me and my lawyers! The next hearing will take place 2021 in Spring!”

Plein also said that he will only accept the court’s decision if the Italian Sports car maker agrees to donate the money.

The designer added he love cars and still like the brand Ferrari, claiming he had splashed millions on five brand new Ferrari Sports car over the last years.

“I bought over the last years 5 brand new FERRARIS ..3 for myself, one for my mother and just recently another one for my father”