Cristiano Ronaldo shows off his Rolls-Royce Ghost ahead of a week to decide if he should stay at Juventus or not.

The two-tone finished Ghost sedan is one several Rolls-Royce cars in his luxury collection.

He also own Lamborghini Aventador, two Bugatti’s, about five Ferraris a Rolls-Royce Phantom and Cullinan, and McLaren Senna. 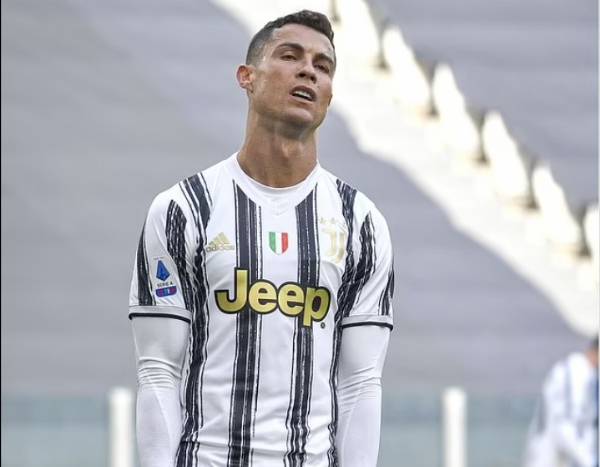 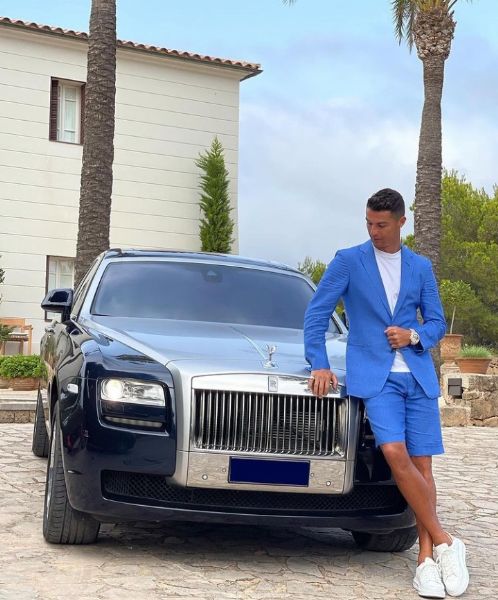 Cristiano Ronaldo seems to be stuck between staying at his current club Juventus FC or plying his trade in another club in the coming season as he poses next to his Rolls-Royce Ghost sedan.

The 36 year old wrote “Decision day” on his instagram page, while posing with one of the pricey cars in his impressive collection. The a short sentence, speculating about his future, immediately aroused reactions from his fans.

Cristiano Ronaldo is one of the biggest earners in the sporting world and the Portuguese has splashed some of this cash in collecting the biggest rides money can buy. 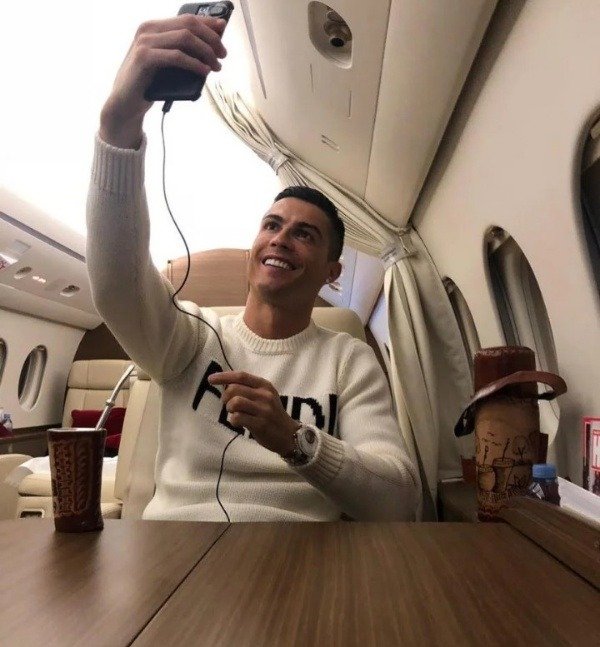 Some of these pricey rides were recently spotted being ferried away from his mansion in Turin amid rumours of a return to former club Sporting Lisbon. 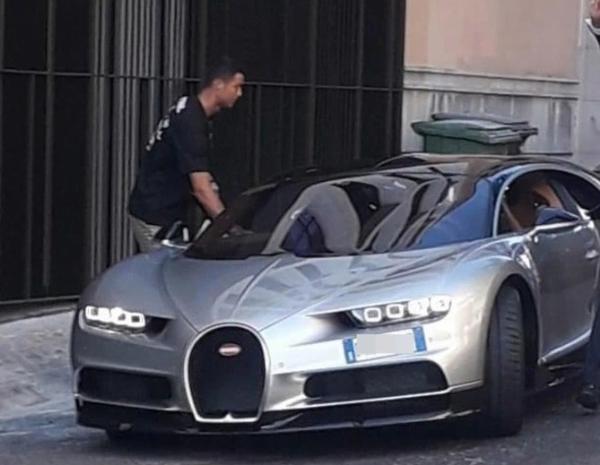 Last month, Ronaldo was spotted cruising in his Bugatti Chiron hypercar in Lisbon ahead of Portugal clash vs Spain this weekend.

The sighting of the high-performance hypercar turned heads as the 7 figure sports car is one of the rarest and most expensive rides on the road.

Unique Group Chairman Wants To Produce 100 Per cent Nigerian Vehicles, Not Locally-assembled Ones