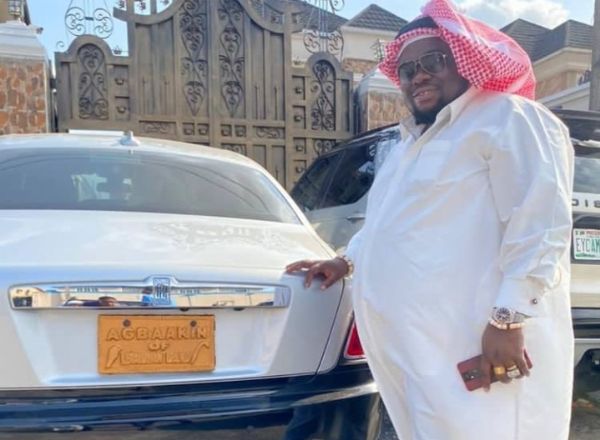 Unique Group wants to be number one in Africa to manufacture and supply cars to sub-Sahara Africa down to the South African region. 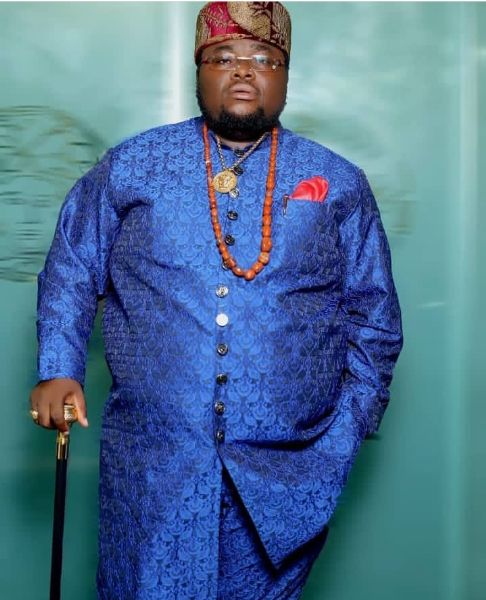 Chairman of Unique Group, Prince Adebiyi Adesina, has revealed his plans to produce vehicles that are 100 Per Cent Nigerian and not locally-assembled ones that are currently being produced in the country.

According to him, the group forsee a future whereby made-in-Nigeria vehicles will be exported to sub-Sahara Africa down to the South African region. He said he hopes to make the company number one in Africa to manufacture and supply vehicles to the lucrative automotive region.

Adesina, whose Unique Group are into automobile import, export and also sales, service and maintenance of automobile, said this in an interview with Vanguard newspapers.

When asked about the projection of the group and its subsidiaries in five to seven years’ time, Adeshina said :

‘‘Right now, we are into sales, maintenance and servicing. But we are looking into manufacturing of vehicles.

‘‘We want to be one of those companies that will start the production of vehicles locally or bringing in car components.

‘‘We don’t want to assemble cars; we want to make the Nigerian made car 100 percent. We want to be the number one company in Africa to manufacture and supply cars to sub-Sahara Africa down to the South African region.”

Report: Kia Stringer Sports Sedan To Be Discontinued Due To Poor Sales