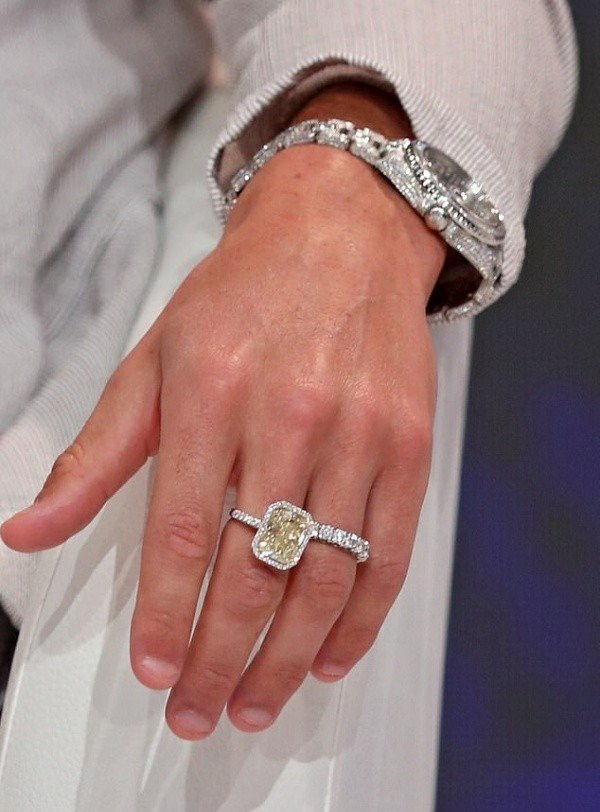 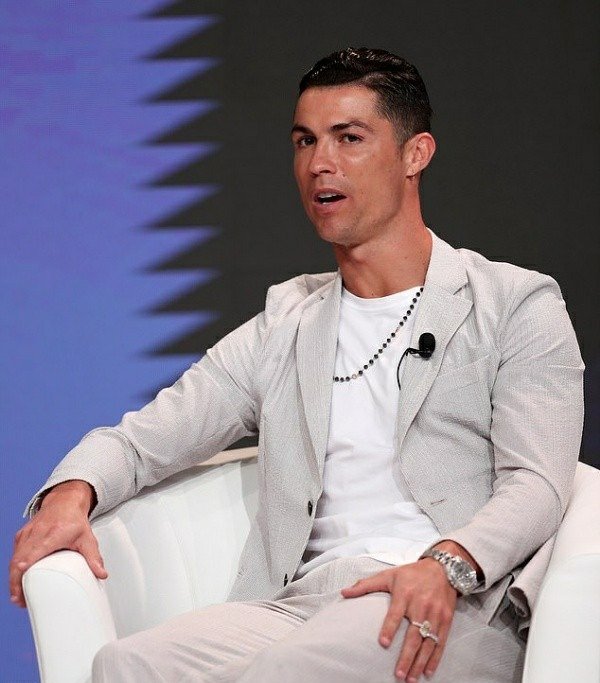 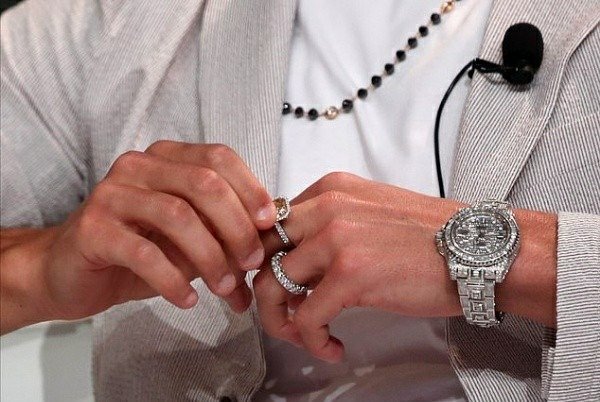 Priced at $485,350, the Rolex GMT Master Ice features 18-karat white gold and 30 glistening carats of white diamonds on its dial, bezel and bracelet. 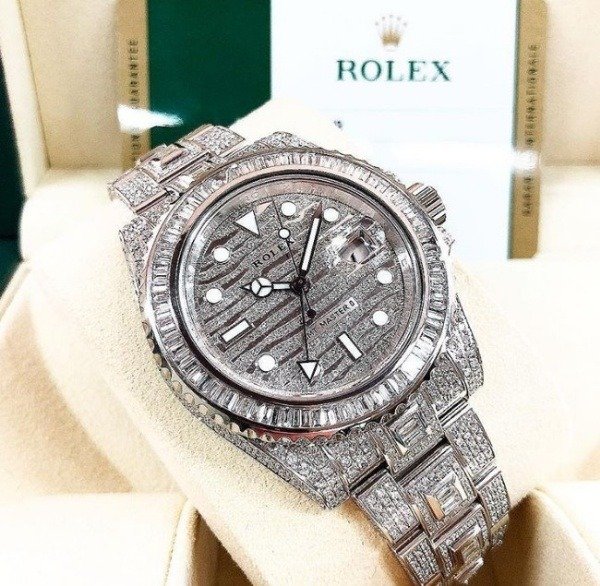 But the Rolex watch wasn’t the only eye-catching piece he was wearing during the recent show.

Two months ago, we reported that Cristiano Ronaldo’s instagram earnings, which is about ₦17.3 billion, will buy 58 Rolls-Royce Phantoms in Nigeria.

His earnings eclipsed that of his soccer rival, Lionel Messi, but got beaten by Boxing ace Floyd Mayweather. Mayweather, nicknamed “Money”, took the crown with £667m.

Want to know how Cristiano Ronaldo has spent some of his earnings? 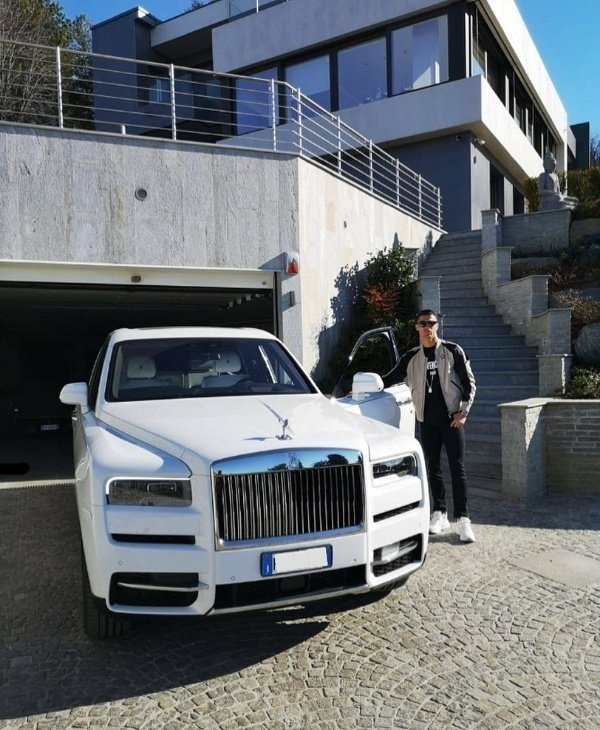 The £500,000-a-week a player boasts of several mansions across the planet. He also has a private jet and helicopter.

It’s no secret that Cristiano Ronaldo is a huge fan and collector of supercars. Ronaldo’s garage is stocked with luxury cars from brands like Bugatti, Lamborghini, Mercedes and Ferrari. 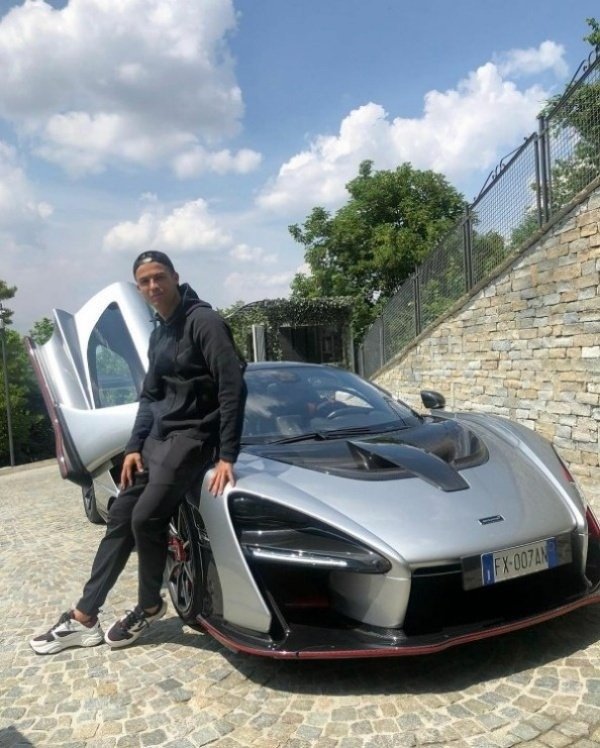 Last year, Ronaldo added a Rolls-Royce Cullinan and a McLaren Senna supercar to his ever-growing collection of supercars.

Other cars in his fleets includes Rolls-Royce Ghost, Lamborghini Aventador, Bentley GT Speed, just to mention but a few.

Ronaldo is believed to be the secret buyer that paid $19m for the one-off world’s most expensive new car.

Abia State Plate Number Codes And What They Mean