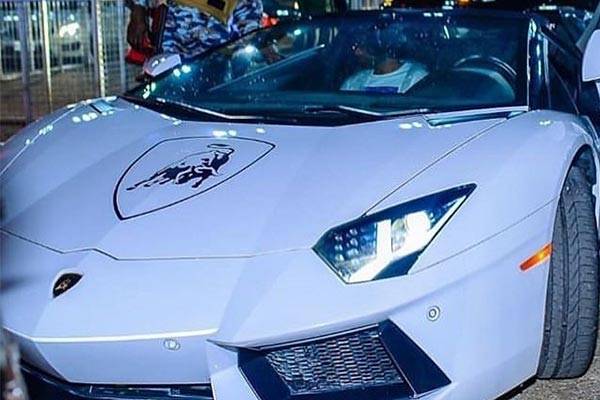 A few days ago, Obi Cubana and his Cubana Group shut down Lagos with Luxury cars at a Luxury Drive In Fest. Obi Cubana, in the spirit of entertainment, put together a luxury drive in event.

Present at the event were Mompha, Emoney, Pretty Mike of Lagos amongst others. Artistes that featured are Rema, Tiwa Savage, KCee, DJ Spinal, Omah Lay, DJ Neptune, and others too numerous to mention. 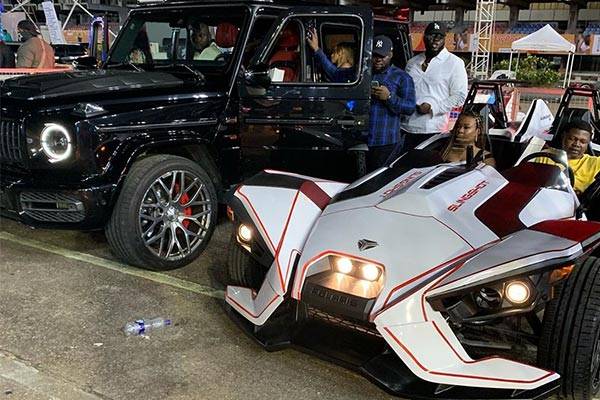 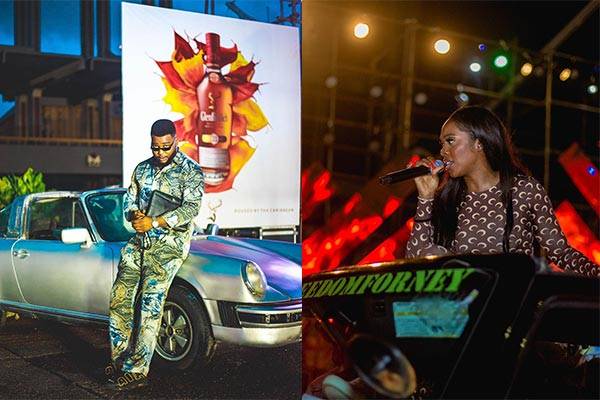 The organizer of the event, Iyiegbu Obinna Tochukwu was born on 12th April 1975. He’s popularly known as Obi Cubana. He is a Nigerian entrepreneur, business mogul as well as the chairman of Cubana Group.

In 2018, Martell rewarded Iyiegbu and other key trade partners of their brand in an event held at the Chateau de Chanteloup, France. Iyiegbu is a native of Abia State in Nigeria. 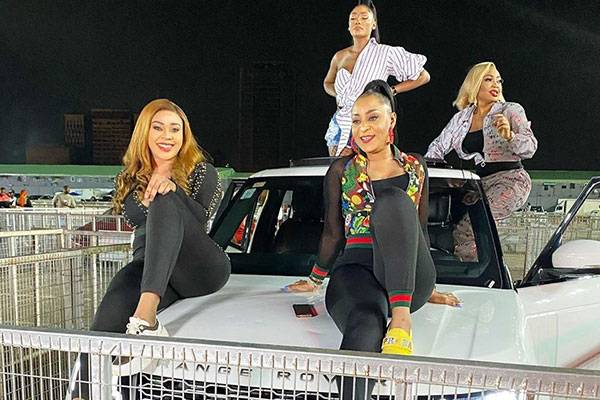 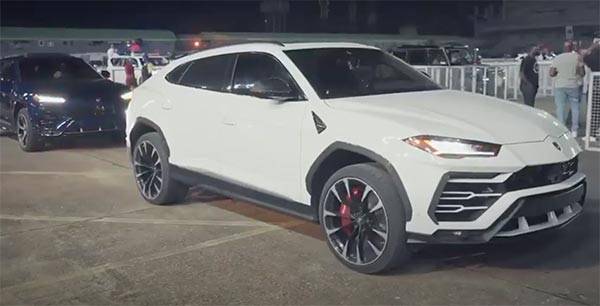 He attended Central Primary School and Dennis Memorial Grammar School. Tochukwu also graduated from the University of Nigeria where he studied Political Science.

In the Meantime, Obi Cubana recently has a disagreement with the manager of his Cubana Club. The manager who is popularly known as Cubana Chief Priest was also nominated as Entertainment Personality of the Year in the 2019 City People Music Award.

Video Of The Cubana Luxury Drive In Fest 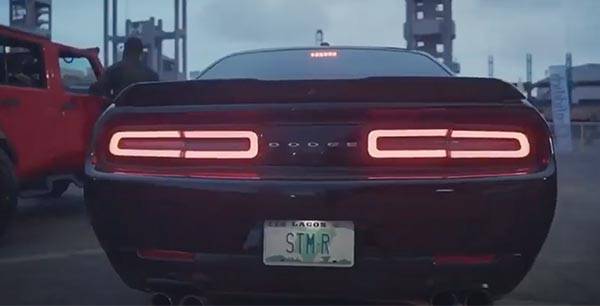 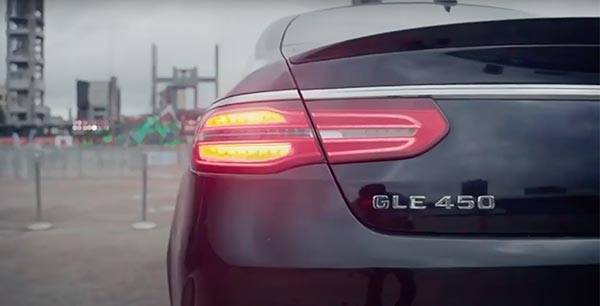 Cubana Group is a creative, innovative, and luxurious hospitality company located in Lagos, Owerri, and Abuja. They’ve won a ton of awards. Also, they’ve been featured in lots of magazines and media platforms as the King of Night Life.

Cubana Lagos sits in the heart of Victoria Island. Adeola Odeku Street to be precise. The club caters to high profile individuals who love luxury and aesthetics. 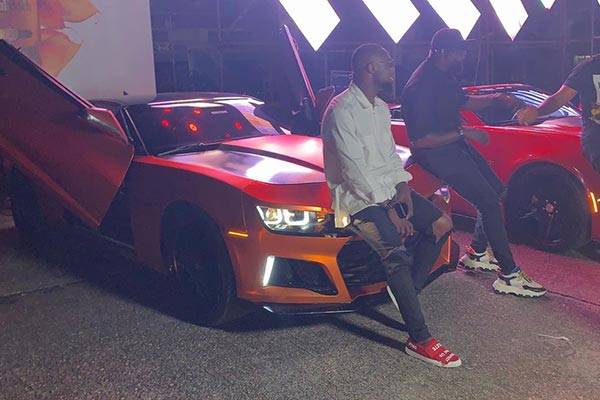 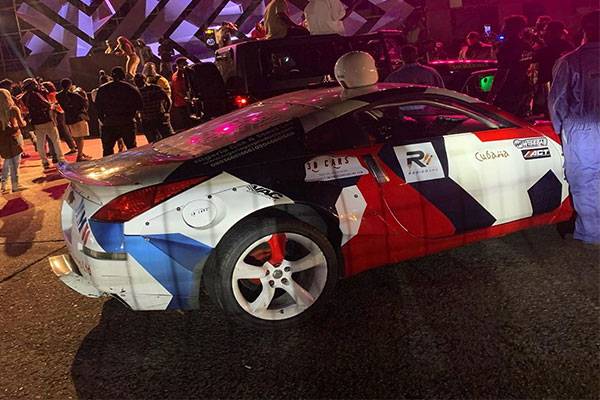