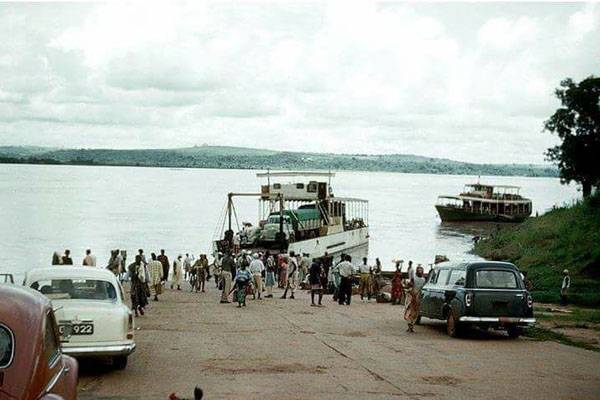 Ever wondered how people traveled across the River Niger before the Niger Bridge was constructed? That is when crossing from Onitsha to Asaba and vice versa.

Well, the photos below illustrates how.

Then, the Asaba-Onitsha ferry transport was used to transport people across the River Niger. This was prior to the construction of the famous Onitsha Bridge in 1965.

Below are photographs showing travelers boarding the ferries at the jetties and landing points at Asaba end of the river.

The Niger Bridge more popularly referred to as the Onitsha Bridge, was constructed between 1964 and 1965, and it was commissioned in December 1965.

The Bridge links the South-Western and the South-Southern region of the country to the South-East. The Bridge has its two ends both in Asaba, Delta State and  Onitsha, Anambra state. 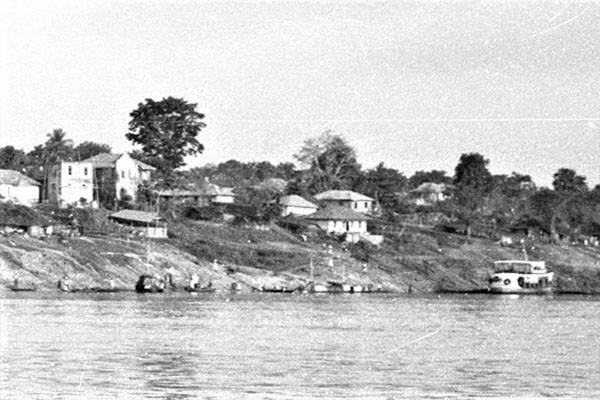 Apart from being host to one of the largest marketplaces in all of West Africa, Onitsha also happens to be the gateway to the densely populated eastern region.

Well, before the early 1960s, travels across the river Niger to the eastern part of Nigeria was achieved with the means of river ferries of various sizes. 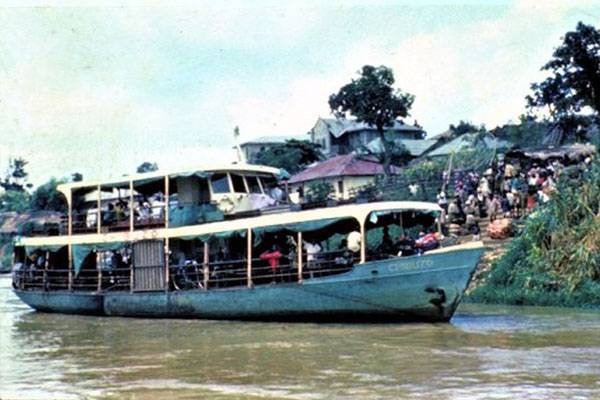 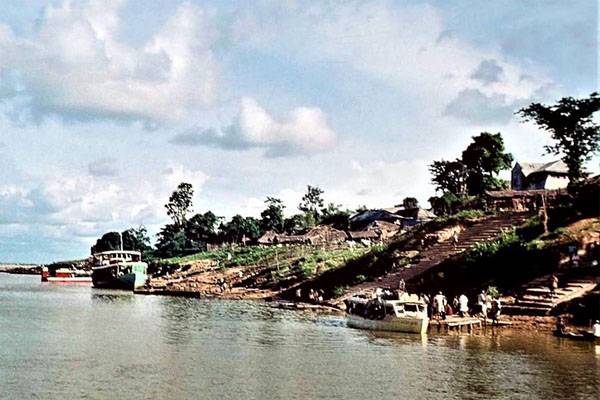 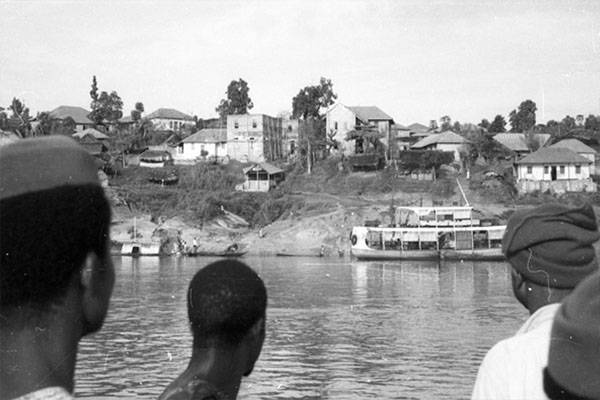 The Niger Bridge connects Onitsha in Anambra State to Asaba in Delta state.

The Niger bridge is about 1, 400 meters long. It is one of Nigeria’s long lasting national landmarks.

In the 1950s, Dutch Company, the Netherlands Engineering Consultants of The Hague, Holland (NEDECO), carried out a feasibility study and the design for the bridge.

The French construction company, Dumez, constructed the Bridge. It took about a year (1964 to 1965) to complete the construction of the River Niger Bridge.

The cost of the construction of the Niger Bridge was £6.75 million.

The Niger Bridge was 8×420 ft. with a carriageway of 36 feet centre-truss. It also had a pedestrian walkway on both sides of the carriageway. 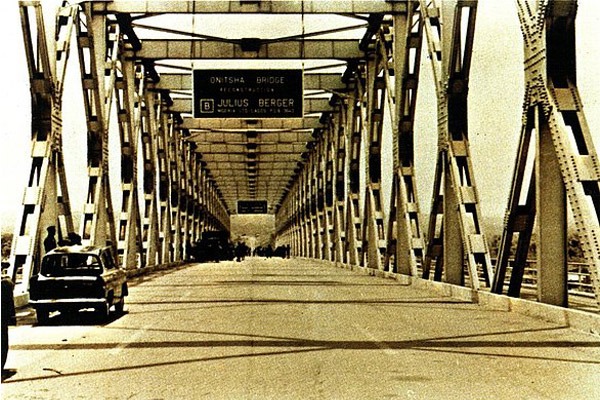 The Niger Bridge was commissioned by the then Prime Minister of Nigeria, Sir Tafawa Balewa. It was opened for traffic in December 1965.

The commissioning of the bridge was the last public function of the Prime Minister before his assassination on January 15, 1966.

During the Nigerian Civil War of 1967 – 1970, in an attempt to halt the Nigerian military advance, retreating Biafran soldiers destroyed the River Niger Bridge at Onitsha, trapping the Nigerians on the Asaba side of the river.