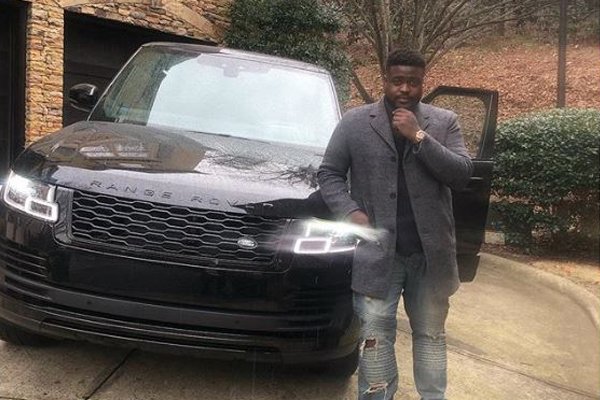 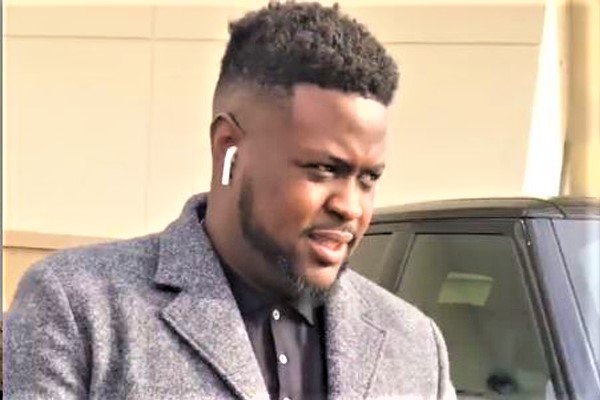 Adewale Adeleke professionally known as Chairmahkn, is a singer and businessman. Born in Atlanta, Georgia, Adeleke relocated to Lagos, Nigeria, in 2010.

He is the elder brother to ace musician Davido.

In 2012, he produced the album Omo Baba Olowo on his record label HKN Music.

In 2015 Adeleke was appointed Executive Director in his father’s Energy Company Pacific Energy. In 2014 HKN Music was nominated for City People Entertainment Awards’s Record Label of the Year.

Adewale Adeleke recently bought himself a brand new 2019 Range Rover to flag off the new year. 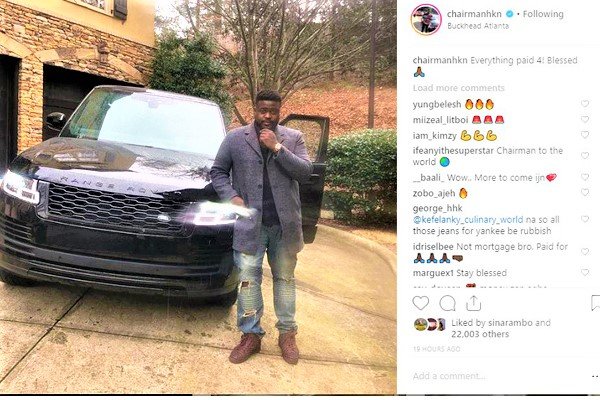 Most Beautiful Girl In Nigeria, Anita Ukah, Buys A Car For Her Mother (PHOTOS)