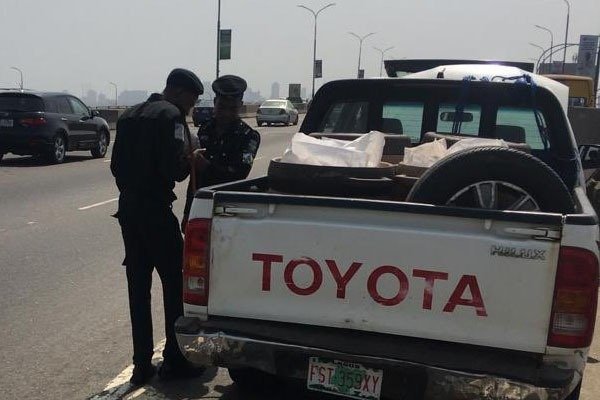 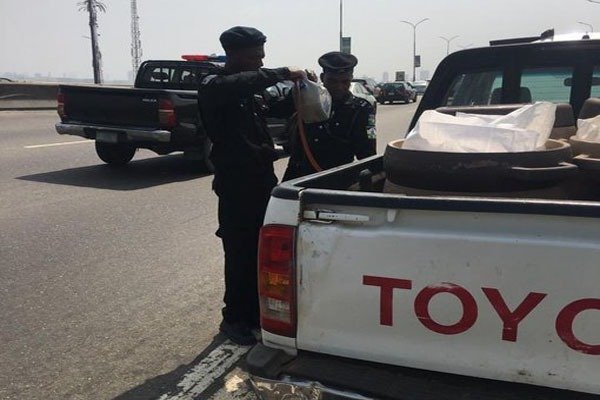 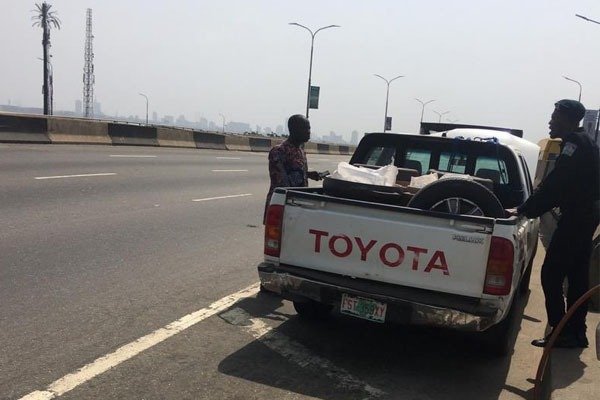 RRS Officers Helps With Some Fuel On Third Mainland Bridge

Last Sunday, a team of Rapid Response Squad (RRS) officials was seen assisting a stranded motorist with some fuel on Third Mainland Bridge.

According to a twitter influencer with the handle @trafficbutter, the car ran out of fuel and was stranded on the high-way when the RRS officers spotted him. After a few minutes of interrogation, the officers went to their van and came back with a keg of fuel enough to assist the stranded motorist to a fuel station. 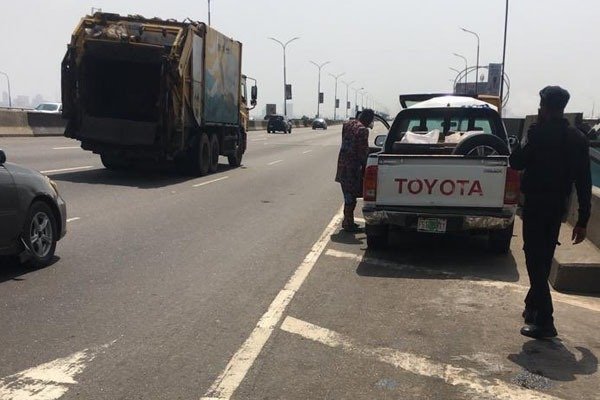 Most Nigerians still have doubts about the humanity of the Nigerian force system. They see people in uniforms as monsters who can’t be reasoned with. This article backed with photos says otherwise about the Nigerian Police Force.

In a nation, where its Police and armed forces are becoming increasingly notorious for inhumane activities. We need more of this sort of kind gesture from the Nigeria Police Force and other law enforcers.

Stay tuned on AutoJosh.com for more car facts in Nigeria.