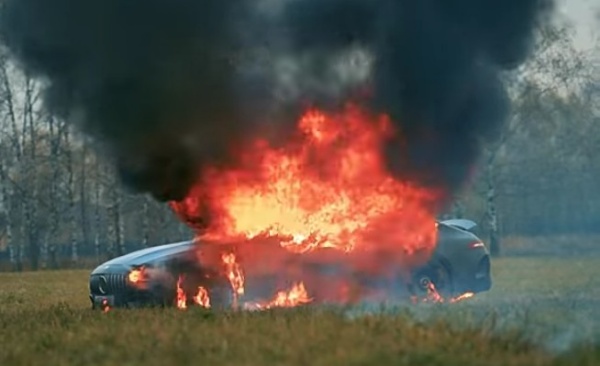 It comes nearly a year another unhappy Russian vlogger dropped and destroyed his Mercedes-AMG G63 from helicopter. 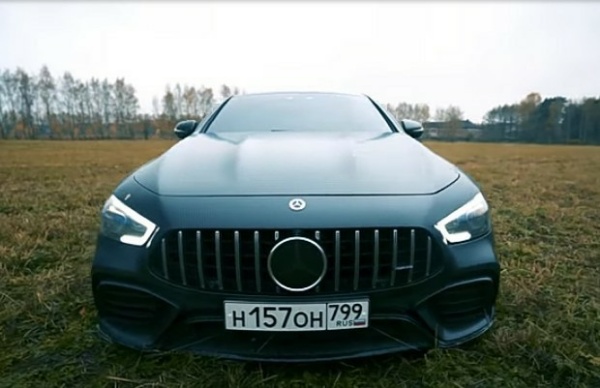 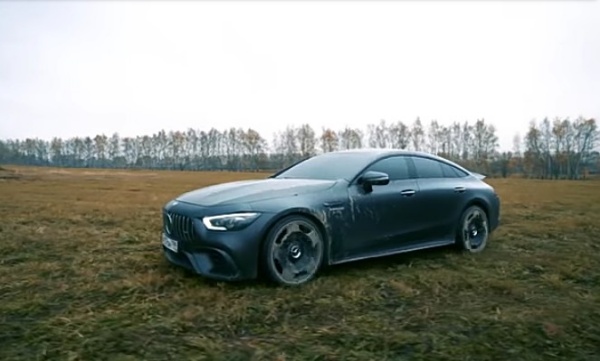 Russian vlogger Mikhail Litvin has destroyed his Mercedes-AMG GT 63 S by setting it ablaze due to the quality of the luxury ride and the dealer’s services.

According to Litvin, the Mercedes-AMG GT 63 has been a pain in the neck ever since he bought it and the dealership has failed to find a lasting solution to the problems. 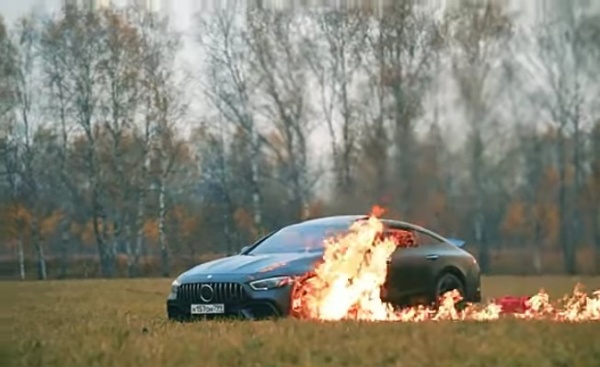 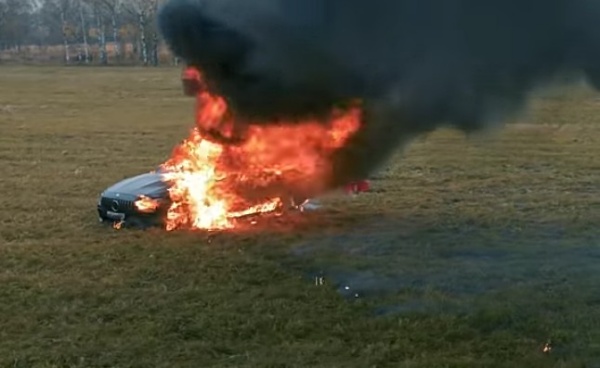 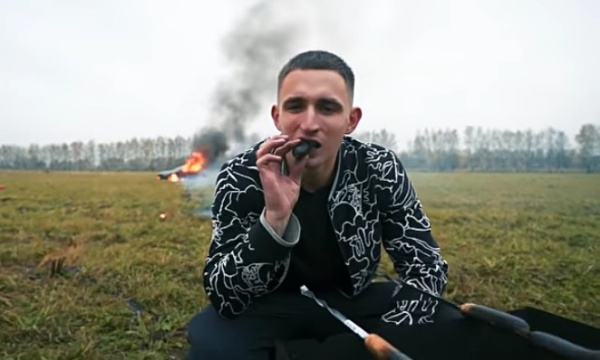 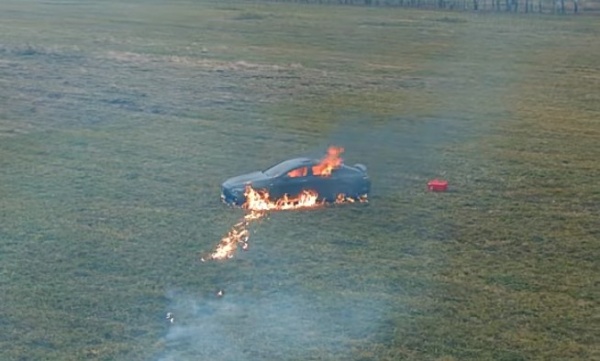 To show his displeasure with Mercedes… Litvin rolled his smoky AMG GT 63 S down to the middle of a wet, grassy field, before settling it on fire.

The dramatic scene ended with Litvin driving away in a Soviet-era ZAZ 968m ( also known as Zaporozhets) that needed pushing. 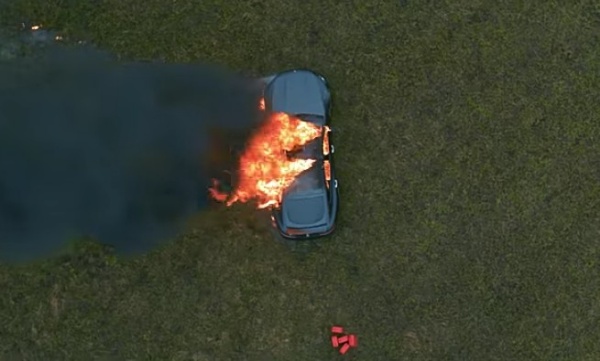 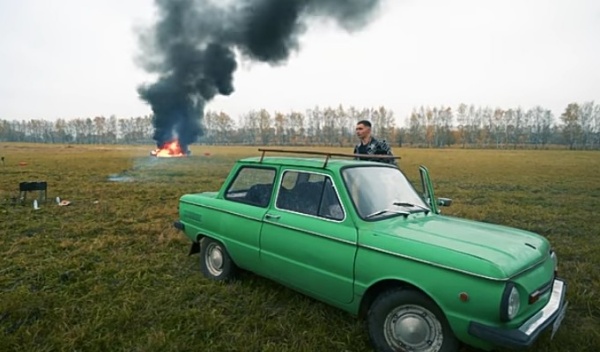 It comes nearly a year after another Russian vlogger showed his displeasure with Mercedes by dropping and destroying his Mercedes-AMG G63 from helicopter.

The unhappy Russian airlifted the SUV into the Karelian sky and dropped it to the ground from almost 1,000 feet. The one-time high-riding and iconic SUV was smashed in a matter of seconds.

Do You Think This Is A Stunt To Promote His Channel ?

Would You Destroy Your Faulty Mercedes-AMG GT 63 S That Cost Over ₦100m in Nigeria?