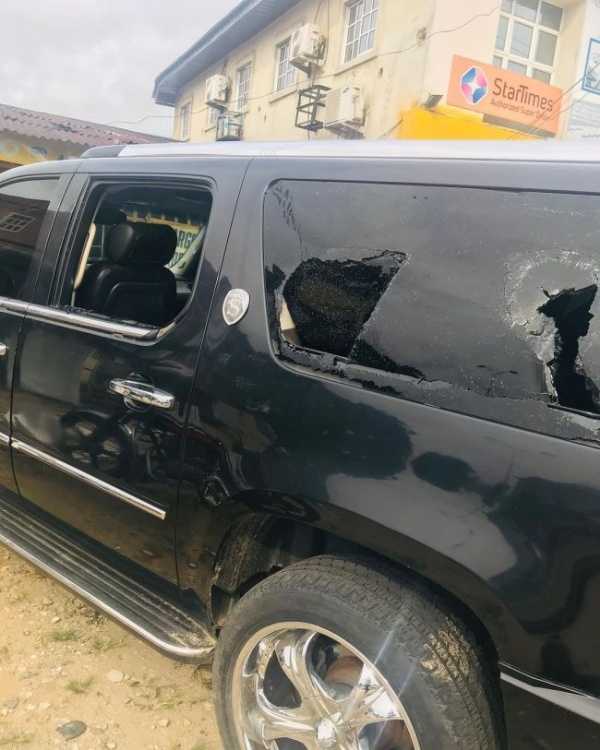 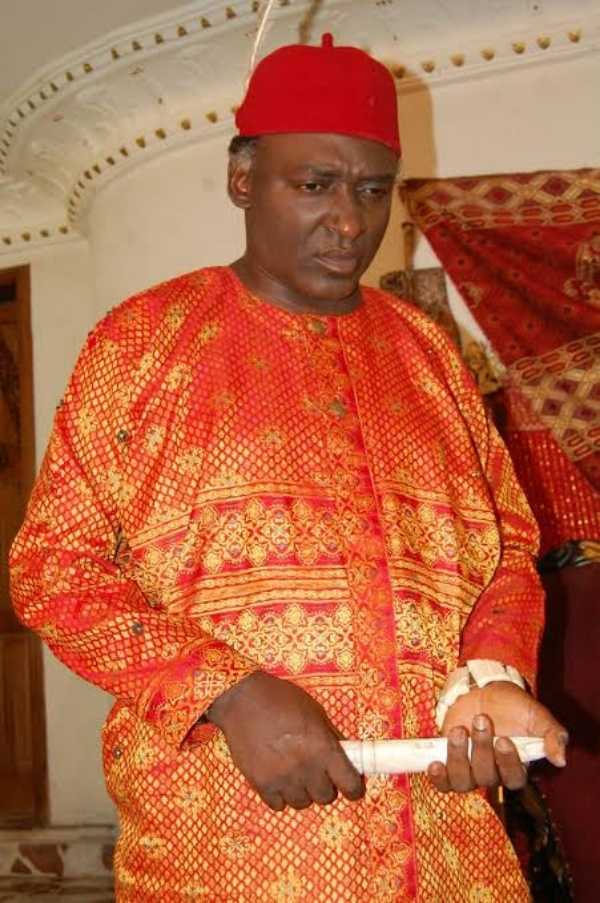 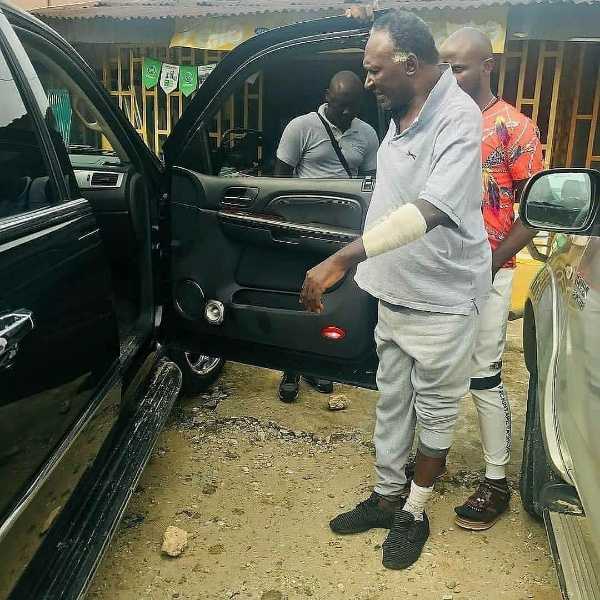 Kemkem, a twitter who shared the news, reports that the veteran actor was injured during the incident, and his money and phones carted away. 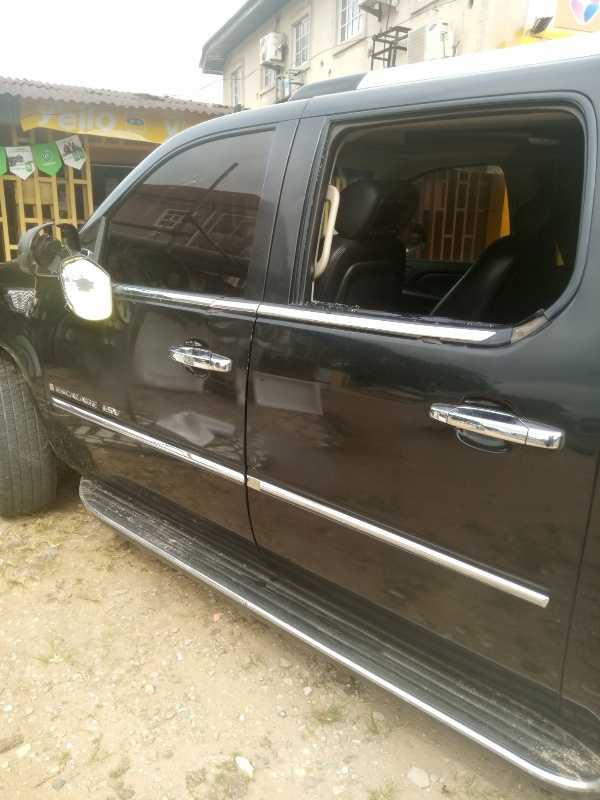 “Veteran Nollywood actor Clem Ohameze was attacked in Uyo on Thursday by hoodlums. They injured him, took his money and phones. Quick recovery sir.” 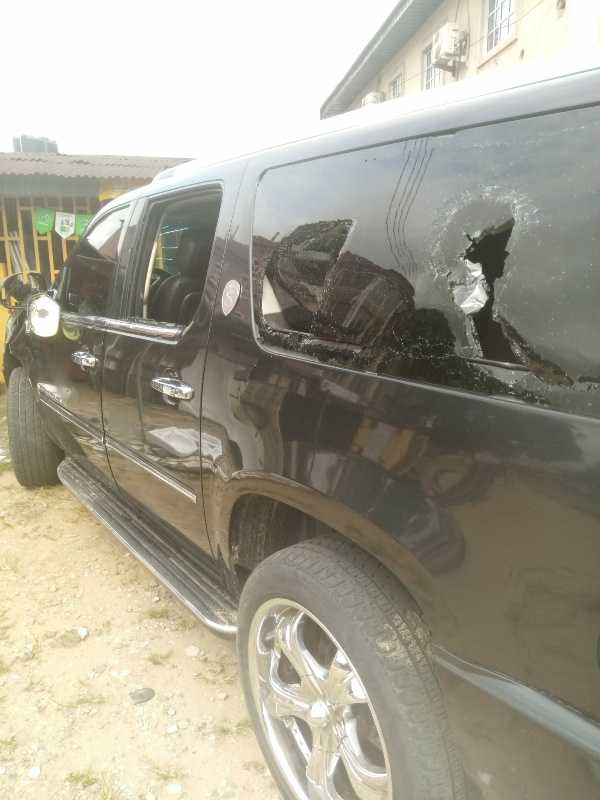 Clem Ohameze’s car, a Cadillac Escalade was also damaged during the incident, judging by the photos of the full-size luxury SUV shared by Kemkem.

Autojosh had earlier reported that 80 BRT buses worth ₦3. 9bn were destroyed in Lagos following violence that trailed the #EndSARS protests. 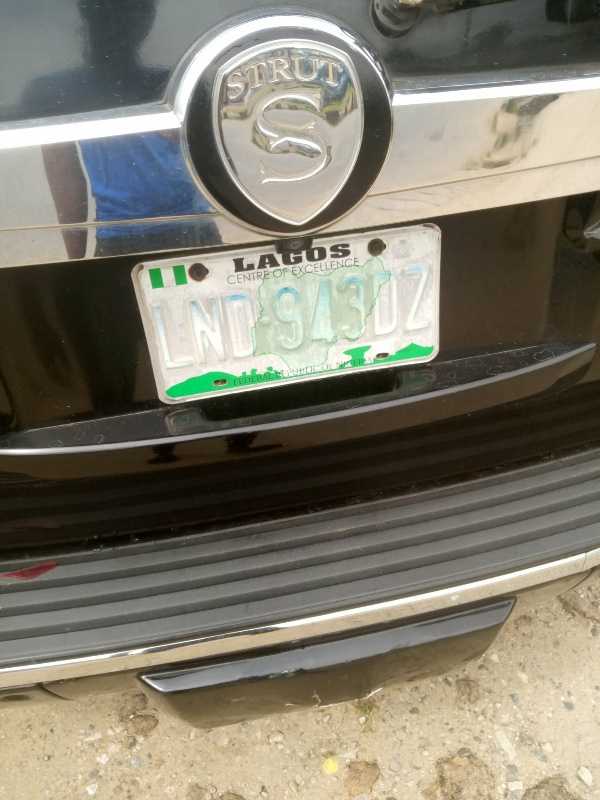 According to LASG, 23 big buses were burnt at Ojodu while 57 medium-size buses were razed at the Oyingbo area.

Some suspects behind the mind-boggling destructions across the state had been arrested by the police.