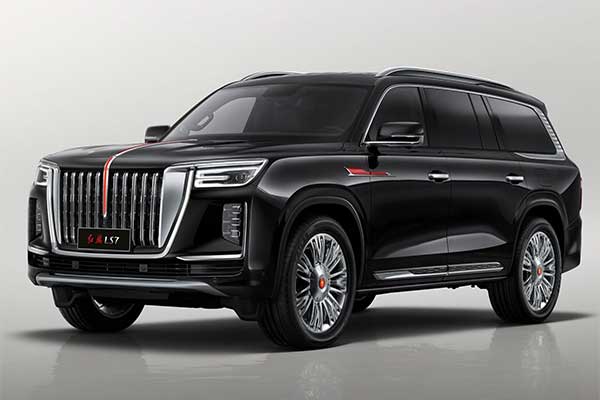 Hongqi, a Chinese automaker, has just launched the Hongqi LS7, a premium ICE-powered SUV with a large footprint and a luxurious interior. The car was supposed to be unveiled during the Beijing Auto Show, but due to the postponement, Hongqi revealed it online.

The front-end design is quite impressive and attention-grabbing, with a huge grille with shiny chrome rims, standing upright in front of the car, combined with full-LED headlights divided in accordance with current fashion. The red detail right in front of the primary door mirror imitates the company’s name – Hongqi means “red flag” in Chinese.

The exterior of the car also has some other notable highlights, such as opening and closing steps, two-level LED taillights, with the upper floor being a continuous strip running across the rear of the car. The Hongqi LS7 has the traditional body of a large SUV, with a high bonnet and long rear end.

As for Hongqi LS7 interior, it came with a spacious cabin, and the steering wheel of the LS7 also seems to be inspired by Rolls-Royce. The dashboard, centre console, and automobile door are made of the fancy mahogany wood-clad, these updates make a focal point in the interior. Furthermore, It is combined with gold accents and leather upholstery for a luxurious atmosphere. 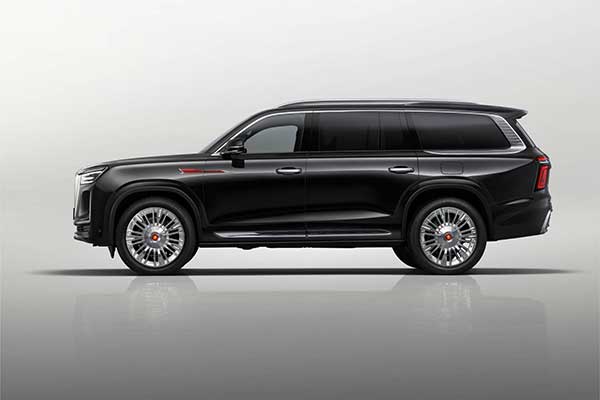 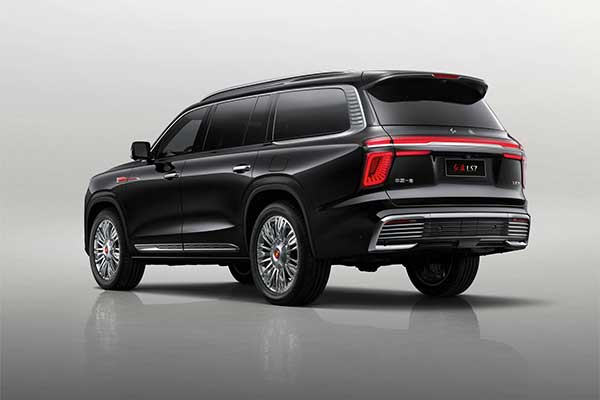 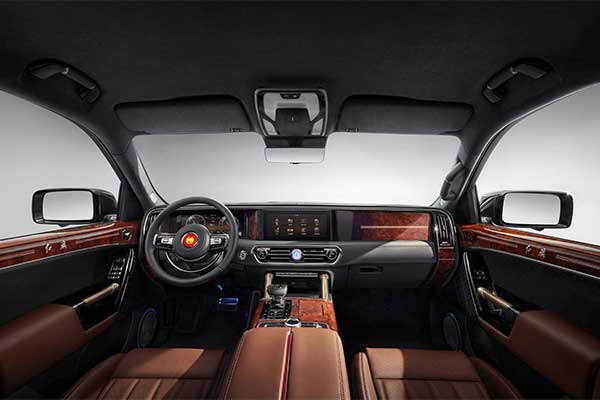 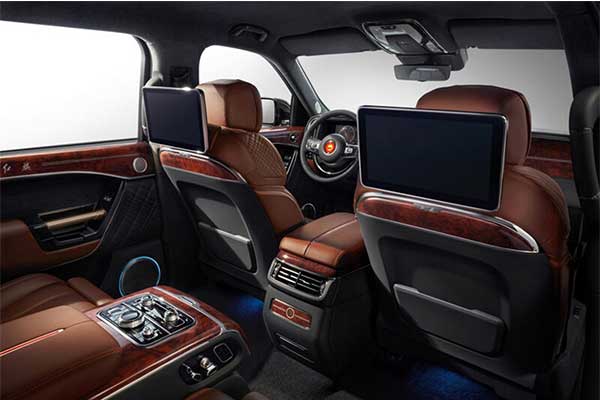 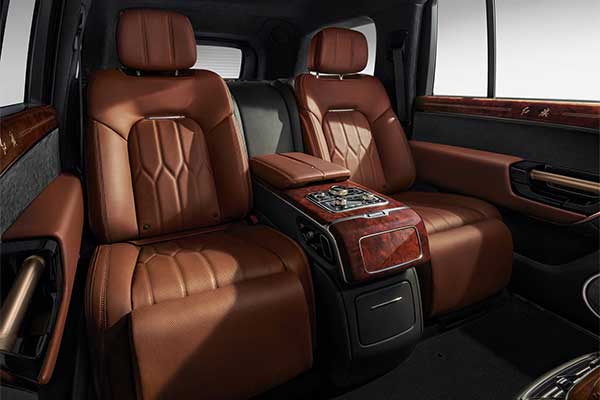