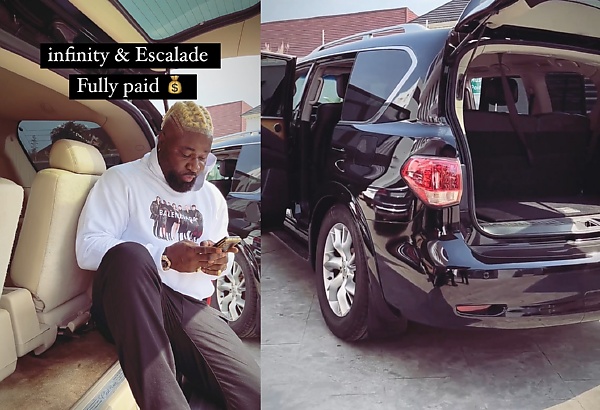 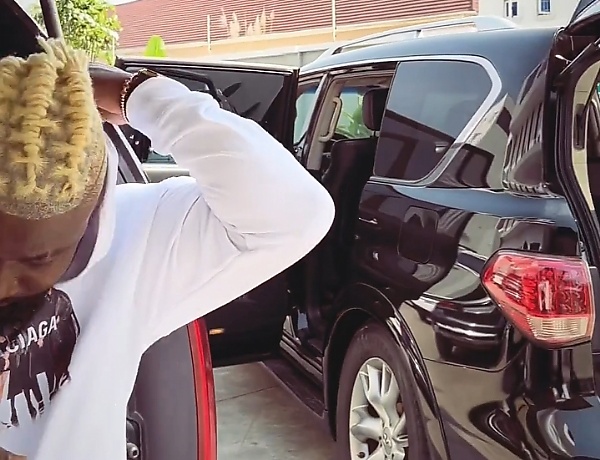 The Warri born singer rose to fame after his tribute song to Nelson Mandela won the “Most Downloaded Callertune Award” at The Headies 2013. 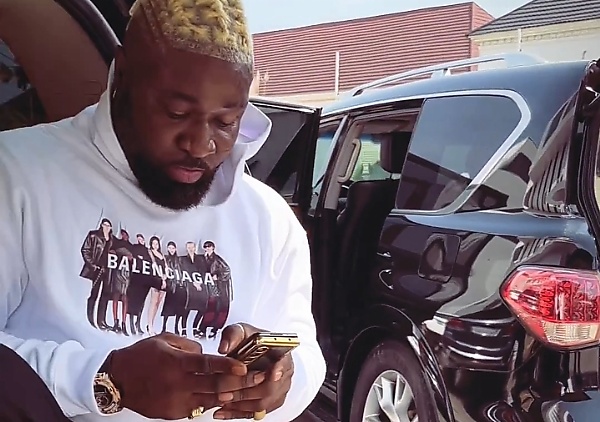 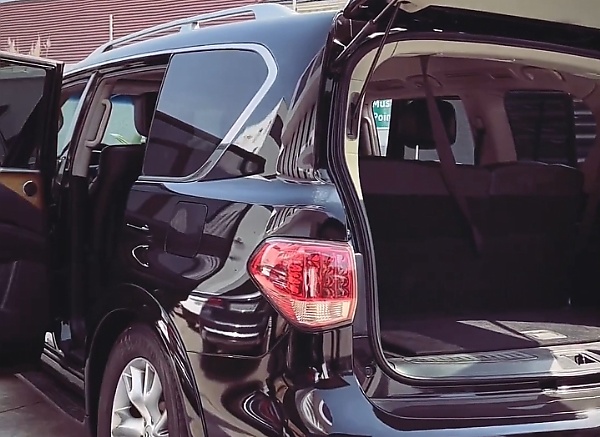 Sharing a video of his two latest acquisition on Instagram, the 41 year old singer boasted that his Infiniti QX56 and Cadillac Escalade sports utility vehicles (SUV) were fully paid for.