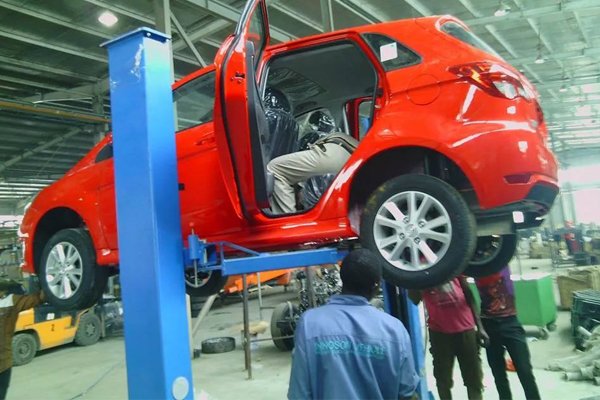 This has become a famous topic of debate among some Nigerians.

The company has its assembly plant at Nnewi in Anambra state.

A reasonable number of their Innoson car parts are produced locally while the rest are imported from Japan, China, and Germany.

However, there has been a long-drawn debate as to the company’s actual status. Some say the company manufactures vehicles, others argue that the company is in the business of simply “assembling” vehicles.

Those who argue that Innoson is just an “assembler” predicate their arguments on the fact that Innoson sources for the components of its vehicles from external suppliers – mostly from China. 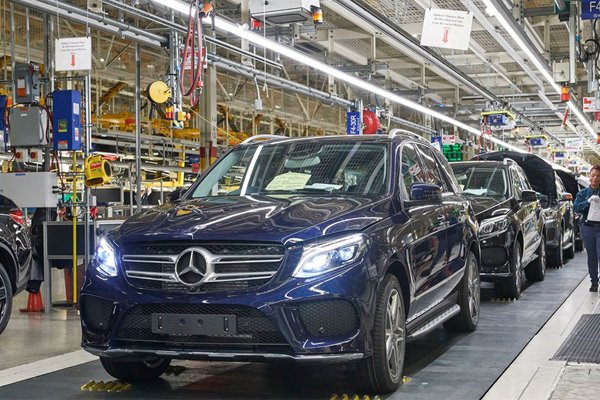 Well,  let us look at the profile of some world-renowned automakers.

Benz-Daimler AG is a German car manufacturer. It has its headquarters in Stuttgart, Germany. The company is the producer of the Mercedes Benz auto brands.

To produce the Mercedes Benz cars, Benz-Daimlers rely on over 100 suppliers of Benz parts across the globe. 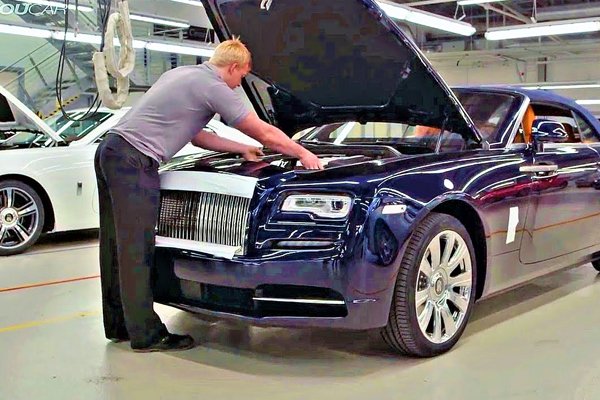 Rolls Royce is a prestigious British auto-brand. It has its factory in Sussex, England, United Kingdom.

To produce a Rolls Royce car, only 8% of Rolls-Royce parts are produced in the UK.

As such, the company imports roughly 32,000 parts from more than 600 global suppliers to build its vehicles.

Now, with these examples, how do we classify  Innoson Vehicle Manufacturing? A vehicle manufacturer? or simply an “assembler”? 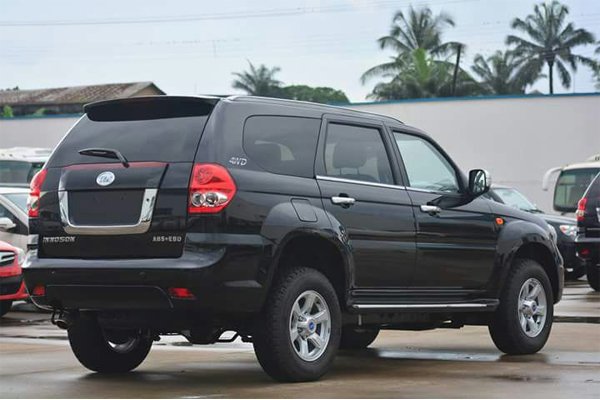