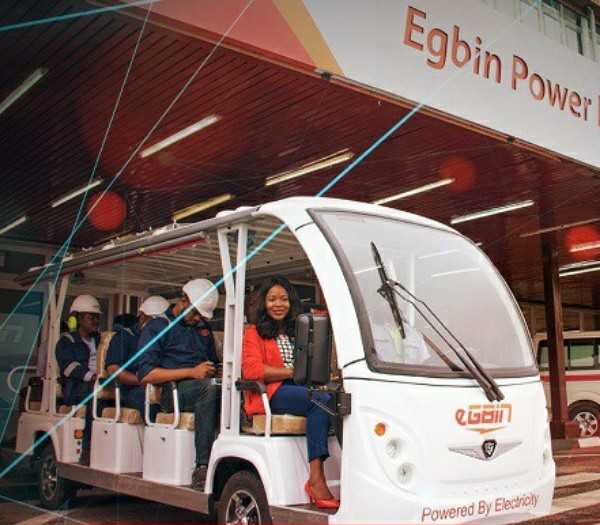 Egbin Power in Ijede, Lagos, launches electric vehicles and bicycles that will be used within its premises. 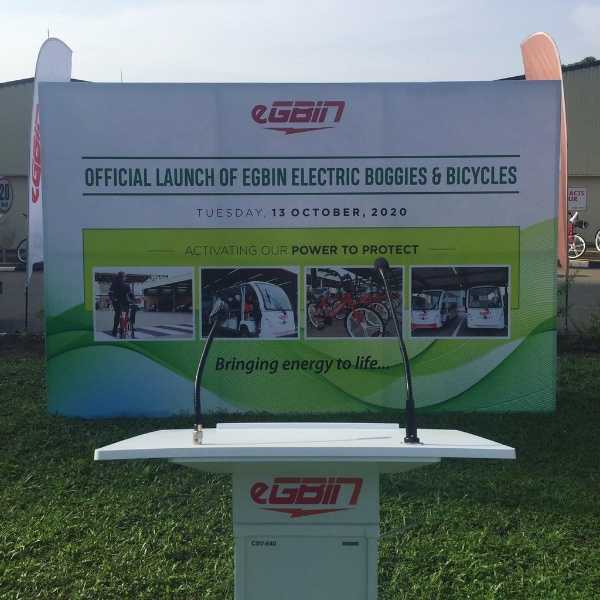 In a bid to reduce carbon emissions and protect the environment, Egbin Power Plc, a member of the Sahara Power Group, has launched 20 buggies and 500 bicycles for use within its premises.

He said electric buggies and bicycles would be deployed for usage by staff members within the facility. The thermal power plant facility in Ijede, Lagos, houses the largest power plant in Nigeria and West Africa.

“Egbin has been picked as the first place. We will commence not just a drive of sustainability; energy conservation; quality living; but a drive of ensuring that everybody stays alive. Their quality of life is priceless” 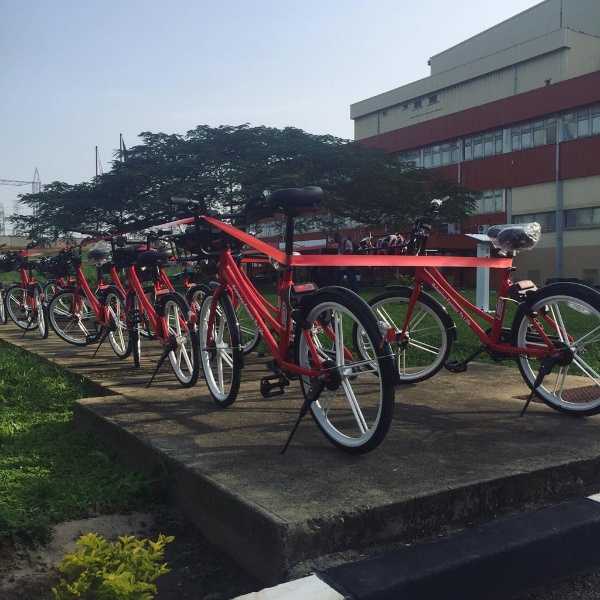 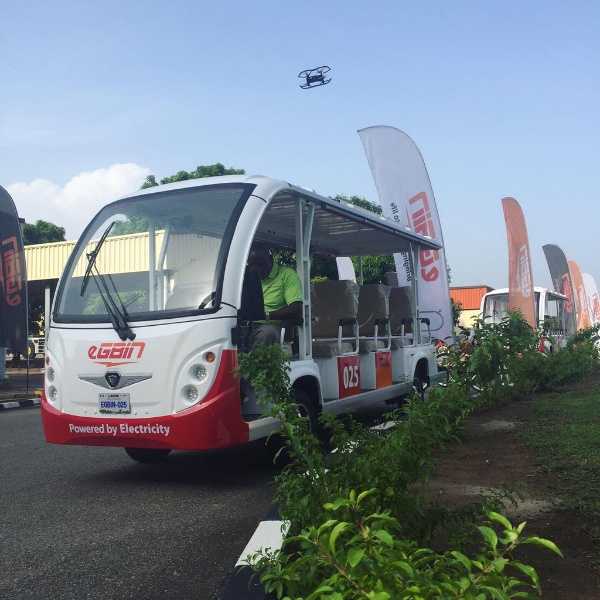 “Electric cars will also be promoted. Now, the question people will ask is that I don’t even have electricity, so how can I use electricity for my car? I would assure you that with what the minister has said and at the end of the day, we will play our role”

“Once the TCN (Transmission Company of Nigeria) can evacuate the power we are generating; it simply means that there will be more power out there” 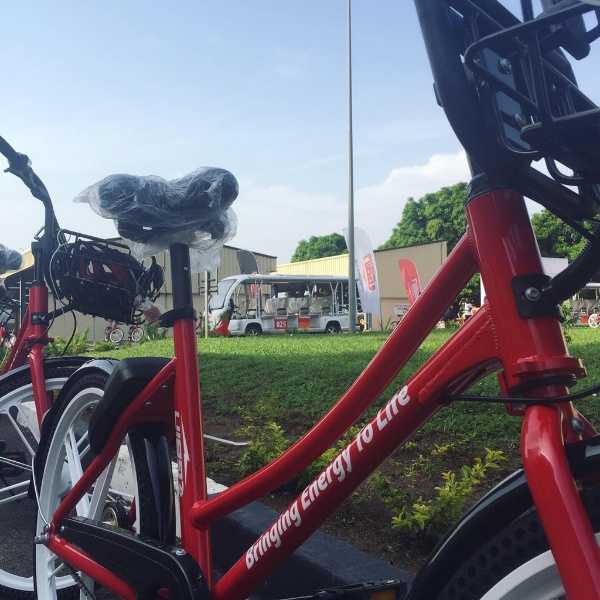 According to the company, every walk-to-work and bike-to-work activities as well as riding on these ecofriendly electric buses within the facility will reduce carbon dioxide emission within Egbin.

It estimated that these move would prevent 3.78 metric tonnes of carbon dioxide emission per day from about 150 cars within Egbin and about 1379.7 metric tonnes every year.