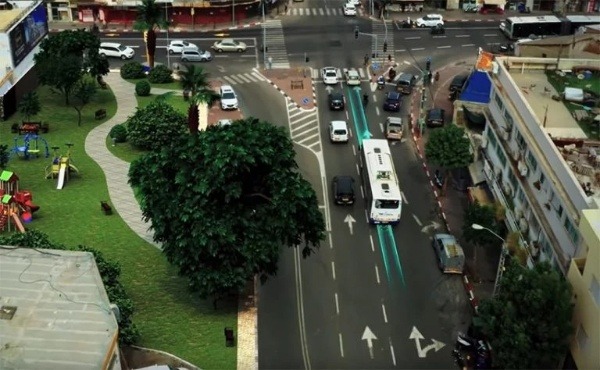 Israeli Company Electreon is building powered roads that transmits energy to charge electric vehicles wirelessly while they drive on it.

The companies goal is to create and build the first electric city road in the world. 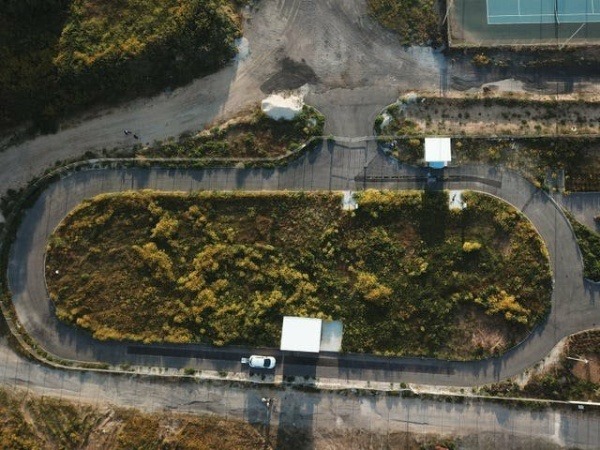 Israeli startup, Electreon Wireless Ltd, is building demo powered roadways in Tel Aviv that can charge electric vehicles as you drive on it.

The company is currently installing 600 meters worth of coils beneath a 1.2 mile stretch of road in the city. Its plan is to have it finished by mid-August. 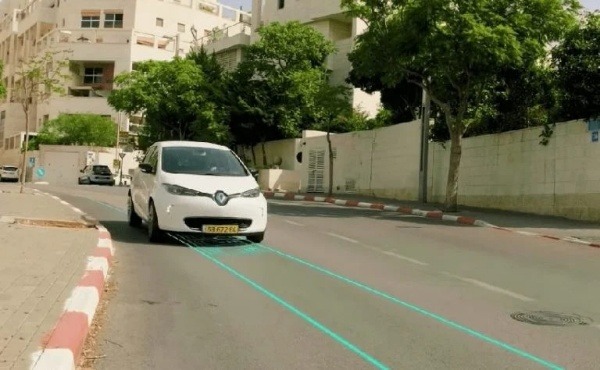 Last year, the company successfully demoed an electric road that charges electric vehicles on the go.

The electric coils that were installed underneath the roads transmits energy to electric vehicles on them, charging them as they go. 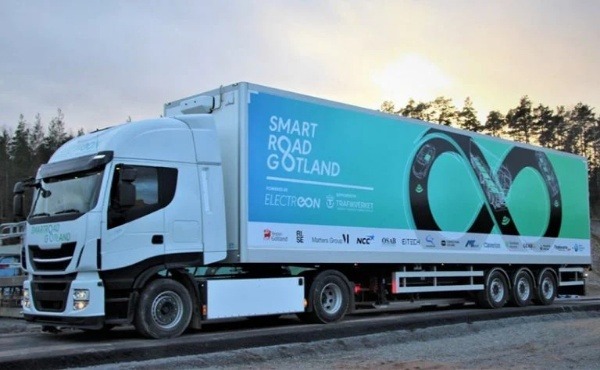 In September, Electreon says it will perform another test on the Swedish island of Gotland. The company plans to install a 1.6 km worth of coils along a 4.1 km stretch on the island.

The powered road will be used by a shuttle bus that will travel between the airport and the city. 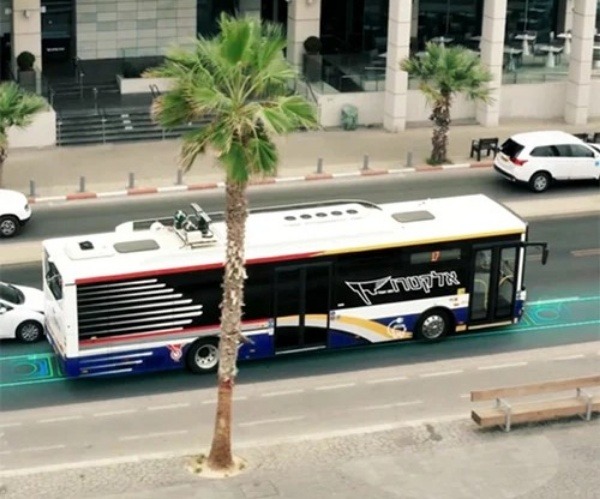 The companies goal is to create and build the first electric city road in the world.

After its demo project in Tel Aviv and Sweden, it plans to establish a local presence in selected new markets such as Germany, Italy and France.

The Rolls-Royce Gallery Clean Room Will Detect Particles 100,000 Times Smaller Than The Diameter Of A Human Hair