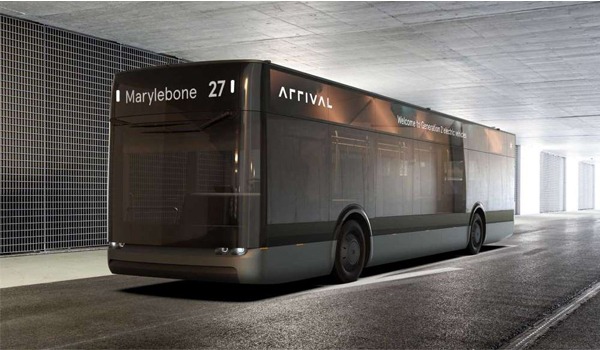 New futuristic electric buses have been revealed. The Arrival bus looks futuristic, that you might think it is a render.

Earlier this year, the UK-based company, Arrival, got €100 million (£90 million) boost from Hyundai Motor Company and Kia Motors Corporation. The company has already started tests of a beta prototype.

Arrival currently has over 1,000 global employees located in offices across the USA, Germany, Netherlands, Israel, Russia and Luxembourg. The company said that by 2026, it intends to deploy 1,000 Microfactoriesglobally. 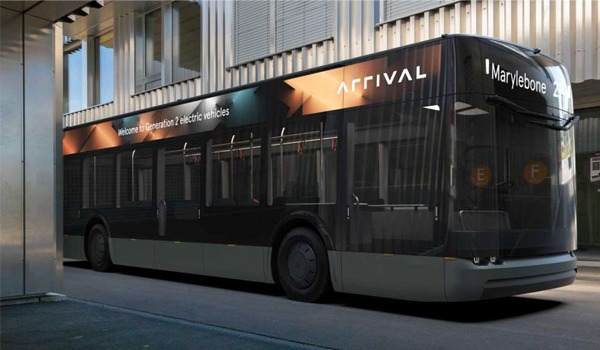 Arrival announced in January 2020 that Hyundai Motor Group and Kia Motors had invested €100 million in the company. This marked the start of a strategic partnership between the automakers to accelerate the adoption of commercial electric vehicles globally.

Following the investment, Arrival revealed they have achieved “unicorn” status, valuing the start-up at €3 billion.

Arrival plan to use 10,000 sq m “microfactories” to build their electric vehicles having developed a “skateboard” platform containing a drive train and batteries. 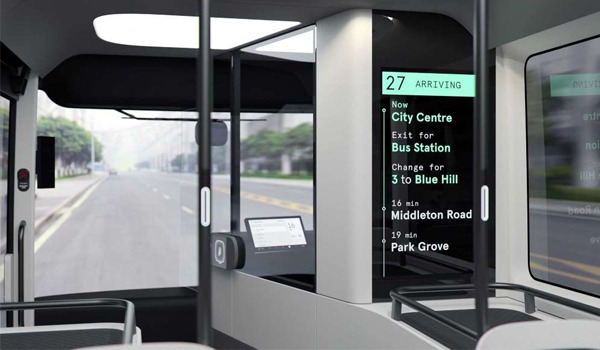 Arrival claim that their electric vehicles are the first EVs that cost the same as petrol and diesel equivalents. The company calls this approach “Generation 2.0”.

The company is making an electric platform which can be scaled to make multiple different vehicle variants in multiple vehicle categories.

On June 17, 2020 Arrival revealed a zero-emission bus that will transform the public transport industry at a time when it is facing its biggest challenges. Lower running costs will make it cheaper for operators in the long term. 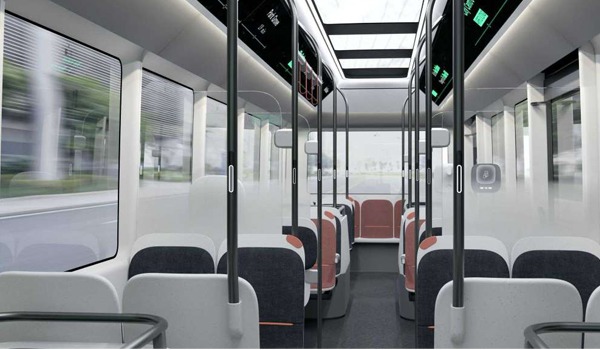 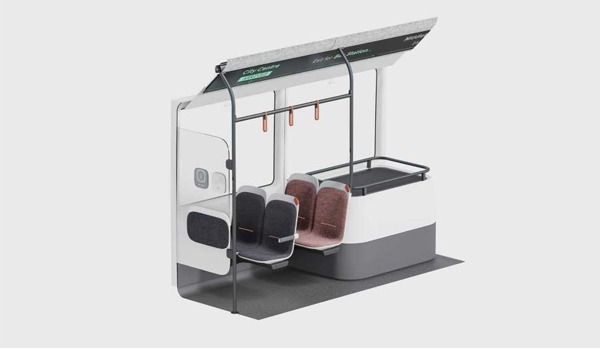 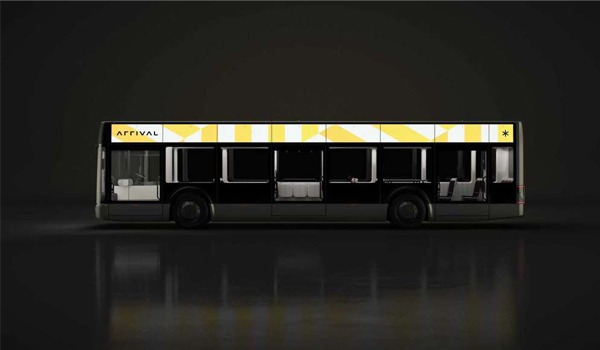