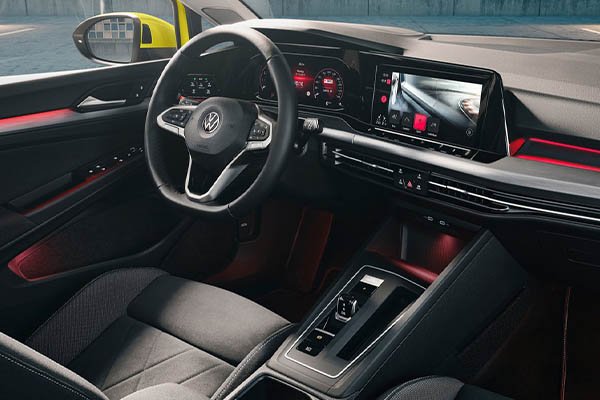 The cost of a brand new car nowadays is alarming, and the reason for that is the electronics fitted to them. Back in the days when cars were less techy, they were actually very cheap. They were only fitted with ESSENTIALS at that time and it worked. But as the years rolled and more and more tech are invented, they found their way into cars thereby increasing its price by almost a double.

Automotive electronics – such as parking sensors, infotainment systems and anti-lock braking systems – accounted for as little as five per cent of a new car’s cost in 1970. This is as a result of the obvious lack of technology in cars at that time. By the 80s, the introduction of electronic fuel injection made a significant increase and it started to get even worse by the 90s. In the 2000s upscale features were now standard across all cars, these features included airbags, anti-lock brakes and electronic stability programmes, further having a spike in price.

In the 2010s downwards, it was at its highest, as now cars have been fitted with state of the art features which are standard in base models or optional in upscale models. This has made the prices of cars to increase seriously. The new features like advanced driver assistance and infotainment systems which have improved over the years are responsible for the increment. This will go on and on as new tech and electronics are being integrated into cars and latest models will always be more expensive than previous ones. This trend is here to stay and there is nothing no one can do about it.

Do you think electronics are responsible for a car price increase? Tell us in the comment section below 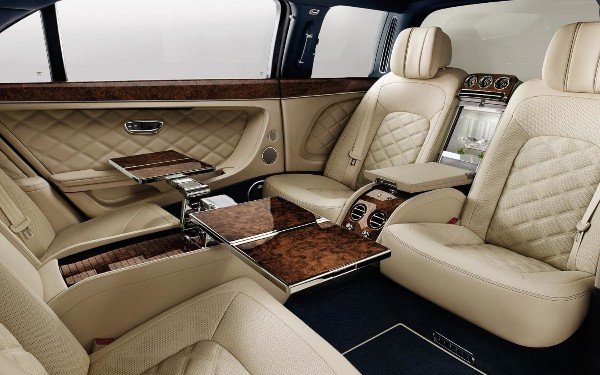