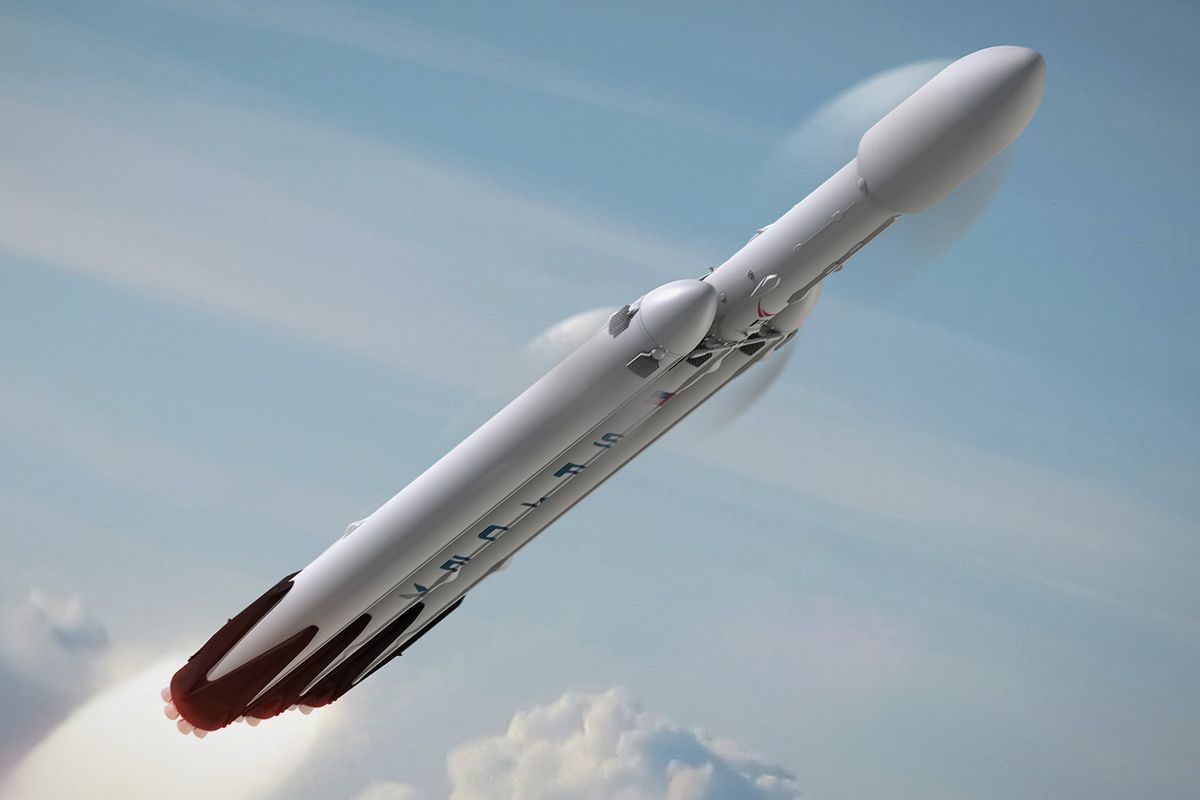 SpaceX CEO Elon Musk, has said the first flight of his company’s Falcon Heavy rocket will be to send his personal midnight cherry Tesla Roadster into space. Musk first tweeted out the idea on Friday evening.

The first Falcon Heavy’s “payload will be my midnight cherry Tesla Roadster playing Space Oddity,” Musk wrote on Twitter, referencing the famous David Bowie song. “Destination is Mars orbit. Will be in deep space for a billion years or so if it doesn’t blow up on ascent.”

Musk has spoken openly about the non-zero chance that the Falcon Heavy will explode during its first flight, and because of that he once said intends to launch the “silliest thing we can imagine” on top of the rocket. Now we know what he meant.

He also said the Falcon Heavy launch would come “next month” from Launch Pad 39A at Kennedy Space Center in Florida.

The Fourth-Generation Jeep Wrangler Officially Unveiled At The LA Motor