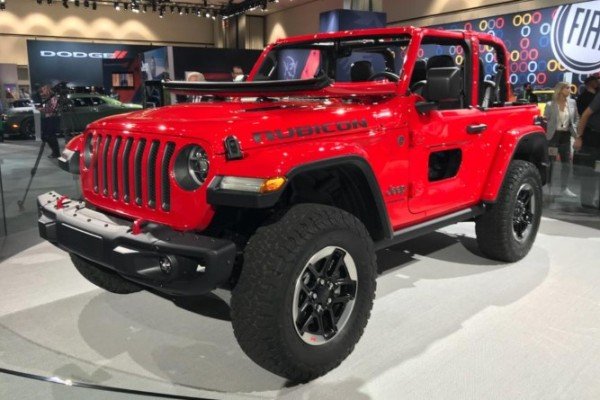 According to AutoExpress, the fourth-generation Jeep Wrangler has been launched in the American market, with a UK arrival expected later on in 2018.

This is the most advanced version of of the SUV in its 30 years history. The sales will start in January and the UK customers have to wait until summer to get their hands on one.

This new Wrangler still stuck to the original 1987 roots. The design has changed very little. LED headlamps and fog lamps have been introduced, while aluminium has been used throughout the body to help reduce weight.

The Wrangler has historically been known for its off-road ability and the new model looks to continue that trend. Along with the standard Command-Trac 4×4 system, it’s offered with a two-speed transfer case, a first for the Wrangler, and a low-range gear ratio. Five-link coil suspension and steel track bars should provide the Wrangler with off-road grip.

In the US the line-up includes Sport, Sport S, Sahara and Rubicon models.
Two-door and four-door Wrangler models are available, although UK pricing and spec are yet to be announced.

Top-spec Rubicon models are fitted with the most off-road tech; Rock-Trac four-wheel-drive system with ‘heavy duty’ front and rear axles, an electronic sway bar and locking differentials come as standard. An optional limited slip differential can be fitted to the rear, providing extra grip in slippery conditions. The SUV can wade into water 30 inches deep and tow up to 1,588kg; for dedicated off-roaders 17-inch off-road tyres can be fitted.

Three engine options are available, starting with the new entry-level 266bhp 2.0-litre turbocharged four-cylinder petrol, which also features mild hybrid technology. Jeep calls it an eToruqe system which helps boost performance and economy at the same time, by shutting down the engine when coasting or decelerating.

A larger 3.0-litre twin-turbo V6 diesel has been added and produces 256bhp and 600Nm, while the existing 3.6-litre V6 petrol powertrain with 281bhp and 353Nm of torque is carried over. A six-speed manual gearbox is fitted as standard, with a new eight-speed automatic ‘box also available across the range.

Below are some pictures: 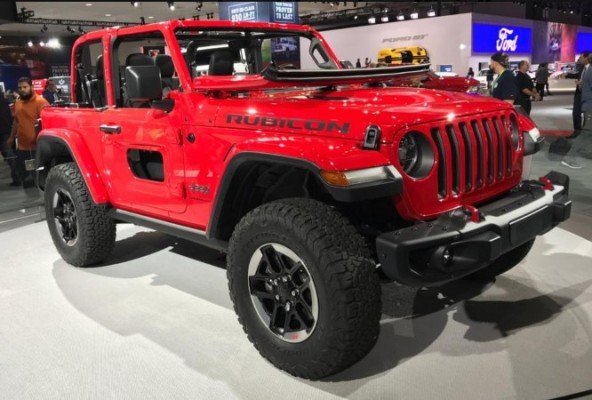 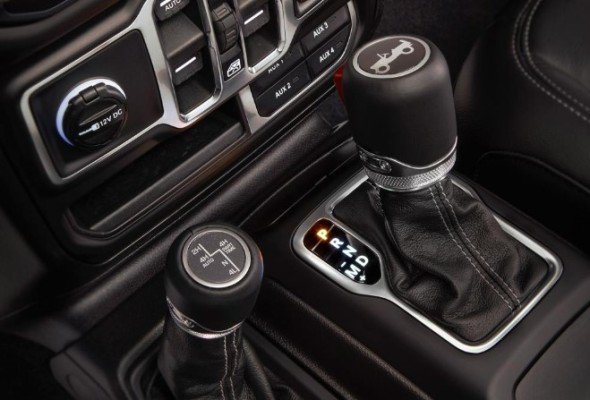 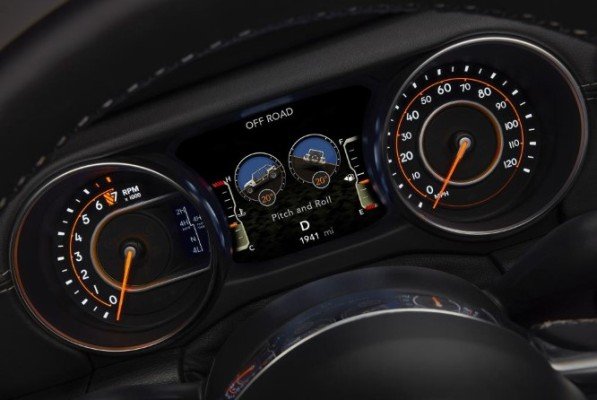