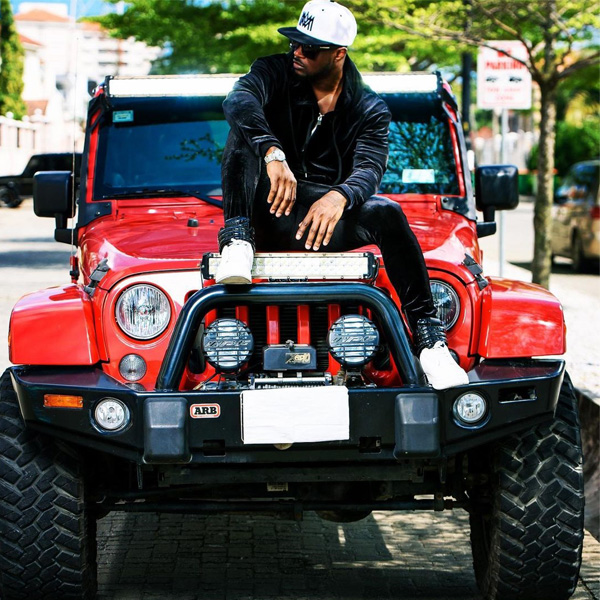 The Jeep Wrangler may not rank as a top choice of SUV by most Nigerians. However, some people consider the rugged Wrangler as a must-have in their car collection.

The Jeep Wrangler is a series of compact and mid-size four-wheel drive off-road SUVs. Jeep has been manufacturing them since 1986.

Wrangler is currently in its fourth generation. The Wrangler JL, the most recent generation, was unveiled in late 2017.

In this article, we highlight seven Nigerian celebrities that have a version of the Jeep Wrangler in their car collection. 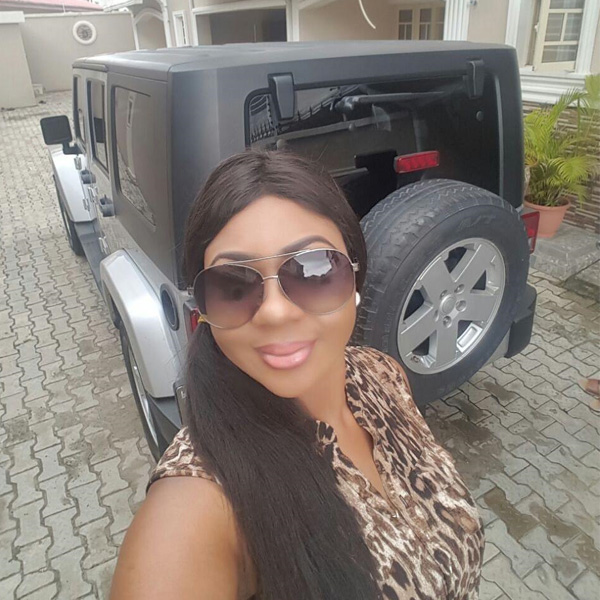 The Port Harcourt-born entrepreneur competed in Miss Niger Delta beauty pageant. She came up as the first runner-up at the event.

Uranta landed her first acting role in the 2000 film, Girls Hostel. She has gone on to feature in other movies like The Professionals, Sister’s Blood, Blue Blood, etc. 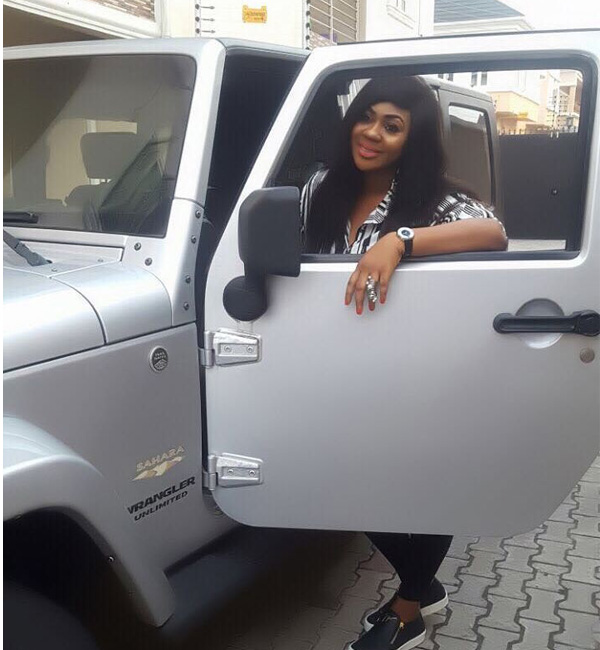 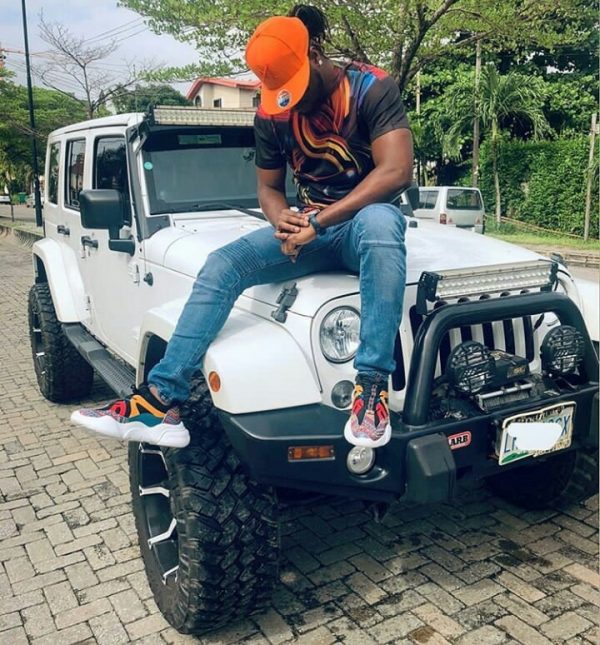 Paul Okoye, aka Rudeboy is one-half of the famous defunct musical group, P-Square.

The “Audio Money” crooner took to his twitter account to announce the arrival of the rugged SUV.

The Wrangler reportedly set him back by about N4.5million. 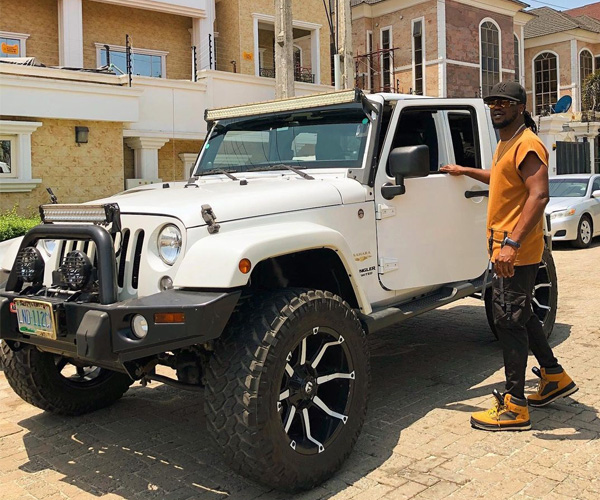 Peter Okoye is known by the professional name Mr P. He is the other half of the defunct P-Square.

In October 2014, five months after Paul, his twin brother, acquired a Jeep Wrangler Unlimited, Sahara edition, Peter took delivery of his own.

While Paul’s own is white, Peter’s Wrangler is red and black. 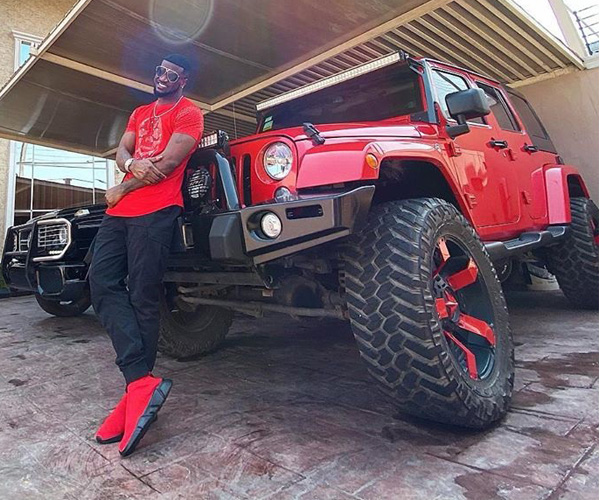 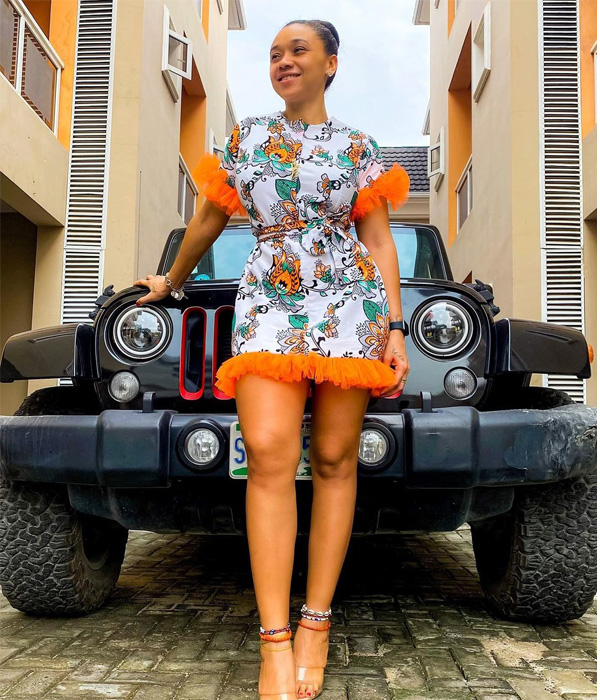 Christiana Martin widely referred to as Chrissy MJ is an award-winning Nollywood star.

The Warri, Delta state-born filmmaker was born to an Urhobo mother and a German father.

In 2015, she studied HI-DEF Filmmaking and Acting for film at New York Film Academy where she directed three short films. 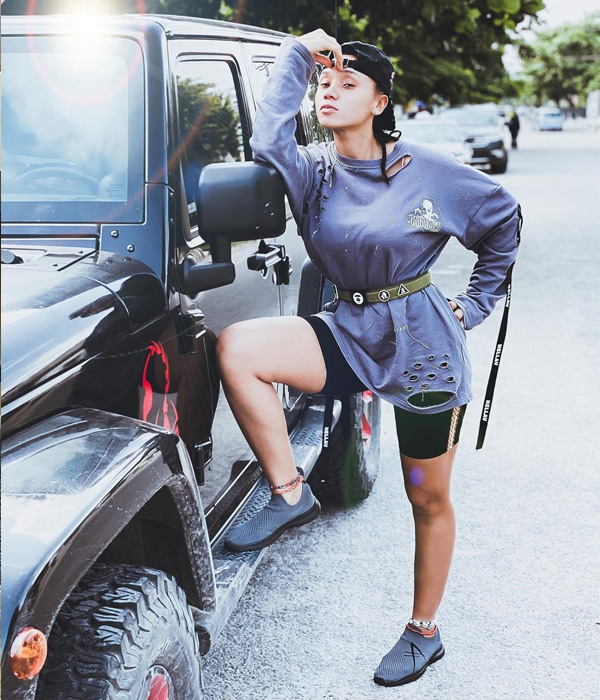 In early May 2015, Christiana acquired a luxurious Jeep Wrangler Rubicon. The SUV was estimated to have cost her about $40,000 (N8million at the exchange rate at the time).

Chrissy announced her new automobile on Instagram with the caption, ‘#shhhh #New #DiaDaddy!!!!!’

In late October 2017, the 27-year old Ebonyi state indigene got himself a new 2017 Jeep Wrangler Unlimited Sport. The SUV reportedly cost the singer about N20 million.

Tekno took to his Instagram handle on Tuesday, October 31, 2017 to post a picture of himself sitting on it with the caption: “Finally got one for me self! Now rain can fall everyday in Lagos.” 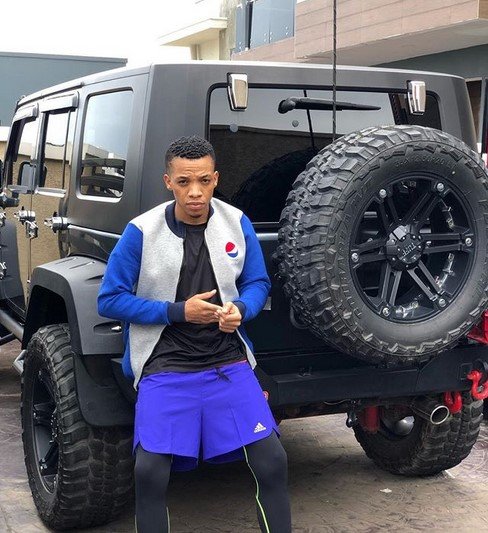 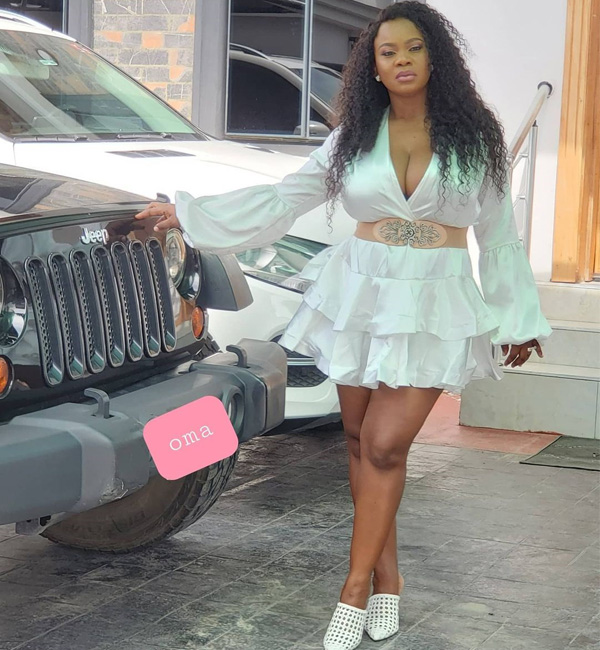 Iheoma Amanda Nnadi is an award-winning Nollywood actress. The Most Beautiful Girl in Nigeria 2014 has been in the movie industry for over a decade. She has featured in several movies alongside other award winning actors.

The product of the prestigious New York Film Academy owns a Jeep Wrangler.

The SUV was a gift to her by her husband after she gave birth to their first child, a baby girl named Kyra, in 2018. 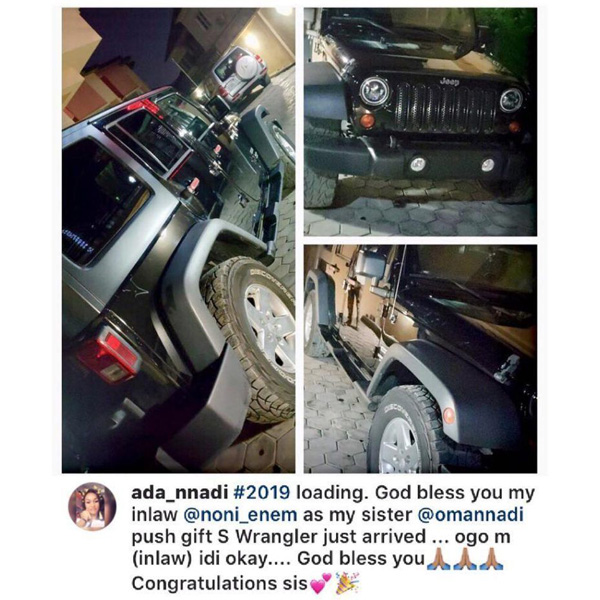 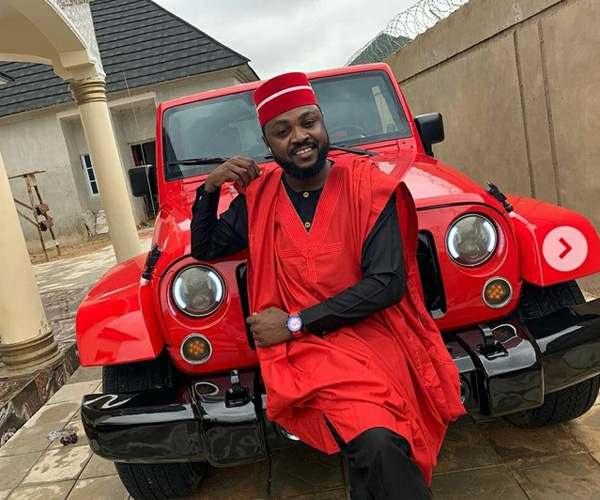 Adam A Zango is known professionally as Usher or Gwaska. He is a Northern Nigerian actor, producer, script writer, dancer, director and singer.

In early July 2019, the Kannywood star announced his acquisition of a red Wrangler on his social Media page. 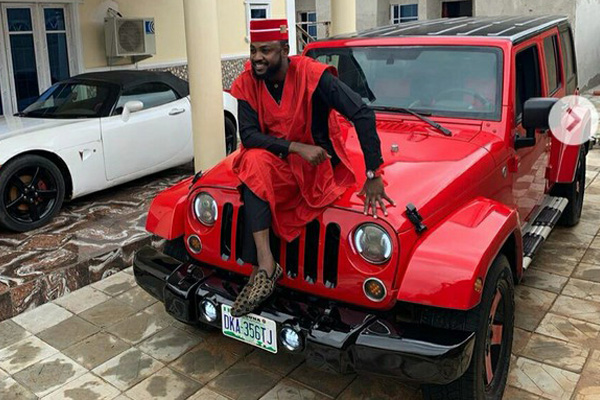