Nigerian celebrities are among those who own cool cars in the country; most of them have good taste for cars. You’ll always see them cruising in these their cars, or taking breathtaking pictures with them. Some music artistes and video directors flaunt theirs in video shoots, while some actors and movie producers flaunt theirs while making movies. In one way or  the other, they have a way of flaunting this their cars.

However, it’s worthy to mention that the Chevrolet Camaro seen mostly in Nigeria is not as expensive as most people think it is. Most people in their head pegged the price at extremely outrageous prices. Don’t worry, we will discuss this point on a very good day. 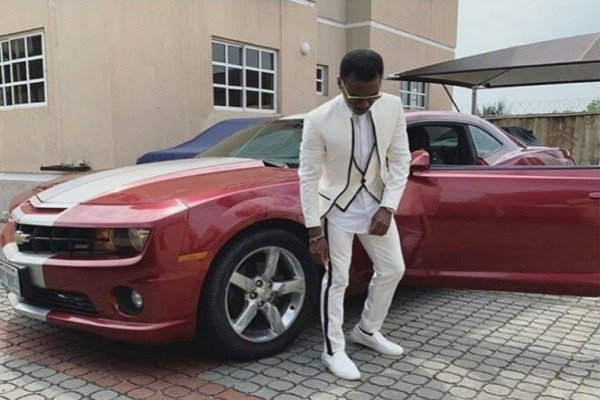 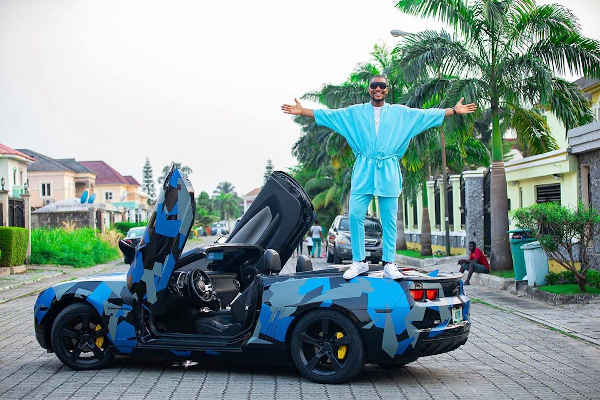 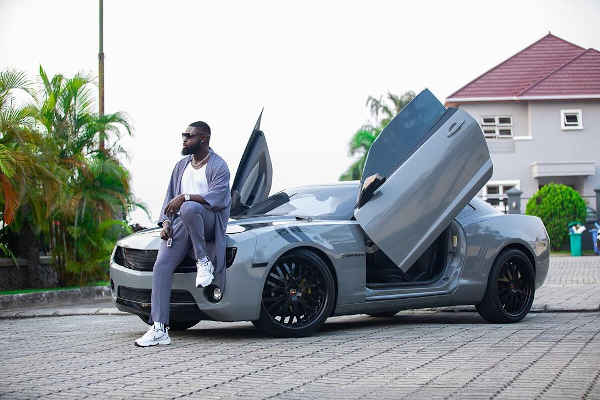 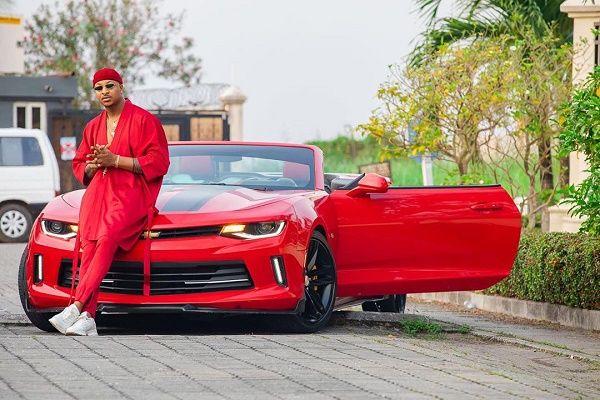 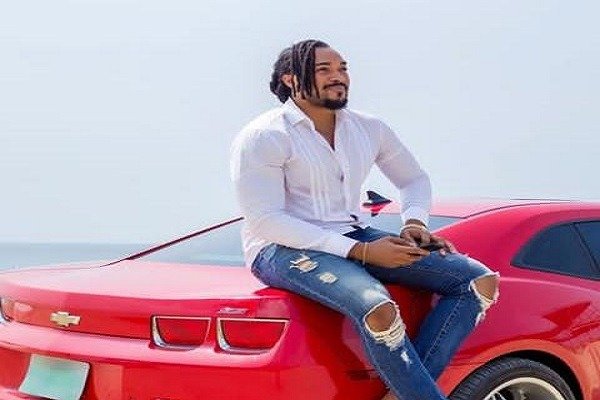 Are there other Nigerian celebrities you know who own Chevrolet Camaro but didn’t make it to this list? Let us know using the comment section.