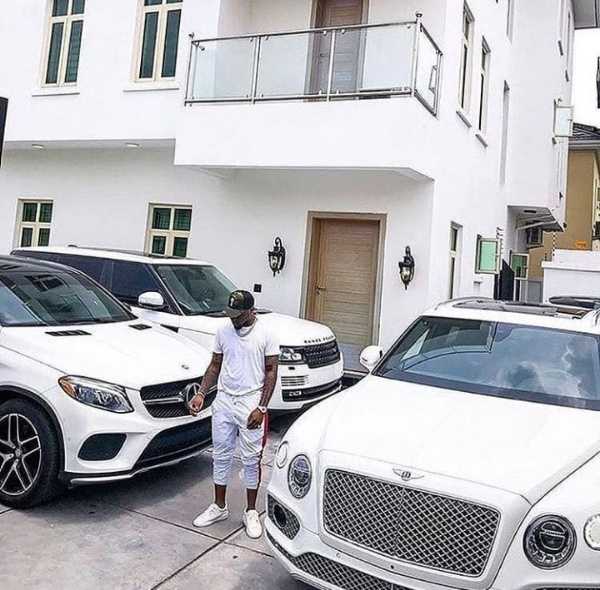 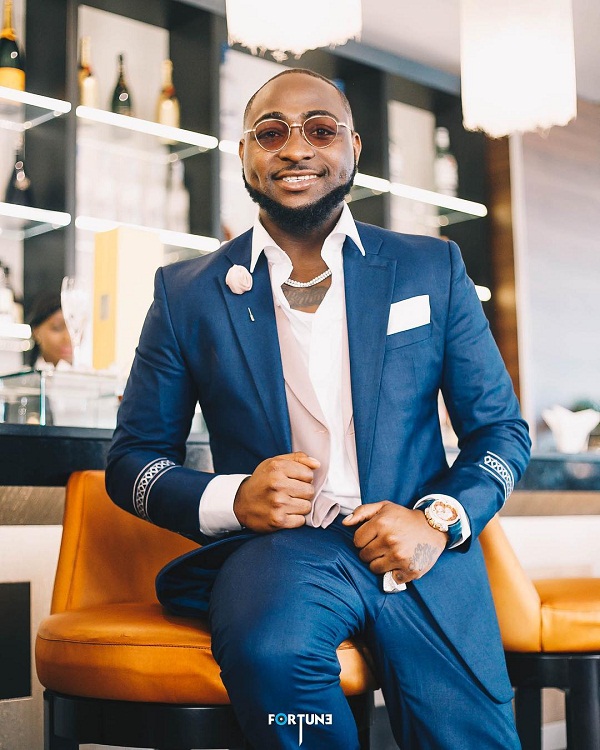 Davido, the Nigerian super star musician, has revealed that he needs N20 million to fix two of his cars!

He made this know while accepting a gift of a brand new 2020 Lexus 570. The Sport Untility Vehicle (SUV) was given to him by Billionaire real estate mogul, King Odeh Mohammed Adah.

In a video circulating on social media, the singer, who was in Otukpo Benue state for a concert expressed his gratitude to his friend Adah, the CEO of Ochacho Real Homes limited, for the present and he showered prayers on the latter.

In the excitement of receiving the car gift, the musician revealed that two of his luxury cars have been faulty and he needed like N20 million to fix them. He, however, did not reveal the cars that needed fixing.

Davido is known for acquiring the choicest of cars. In September 2020, he acquired a red Lamborghini Huracan. The estimated price tag for this Davido’s Lamborghini is N120 million – N150 million.

Quavo Huncho Mods His Tesla X Into Something Bloody (Photos/Video)