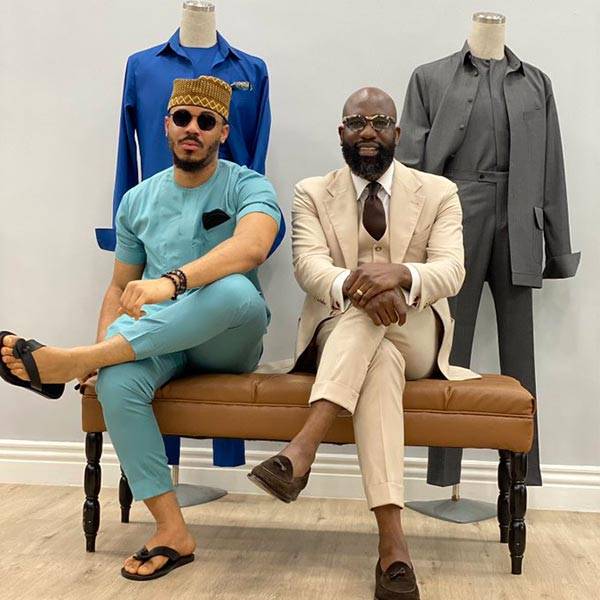 Mixed reactions have trailed Ozo as a Nigerian police officer was spotted opening the door of a Chevrolet Camaro for the evicted housemate. This occurred when the reality star visited Mai Atafo. Mai Atafo is a Nigerian fashion icon, noted for his brand, Mai Atafo.

Iwazi.com.ng disclosed this on its twitter page via video. The clip showed an officer of the Nigerian Police Force opened the vehicle that drove Ozo in. 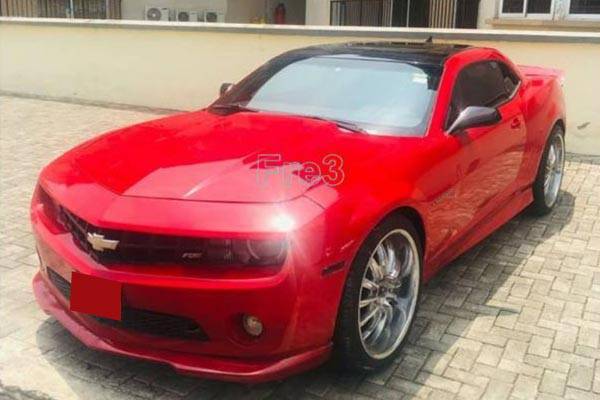 Ozo’s fans and twitter users have either applauded or attacked the development.

In reaction, a twitter user with the handle name Sircee(VICTORCEE) has applauded Ozo’s sudden emergence to the limelight.  He noted, “This is the story of who God has lifted….. Leave the bro joor…. The policeman chose to open for him. Can’t you guyz see that he (OZO) did not make use of the backseat but the front seat instead. This displays an atom of not being boastful and low-keyed style.”

Recalled that BBNaija reality show evicted, Ozoemena Chukwu from the house. He had hence, reunited with his loved ones. The handsome 28-year-old was evicted alongside Trikytee in the recent eviction show.

He was the second-lowest housemate with only 19.11% votes. It appears Ozo did not waste any time in reuniting with his loved ones after his exit from the BBNaija house. In a photo shared on Twitter by celebrity fashionista, Noble Igwe, Ozo embraced his mother as he met her.

The reality star and his mother locked in a tight embrace in a picture on his Instagram page. Nobility accompanied the sweet photo with a simple caption that reads: Mother & Son. 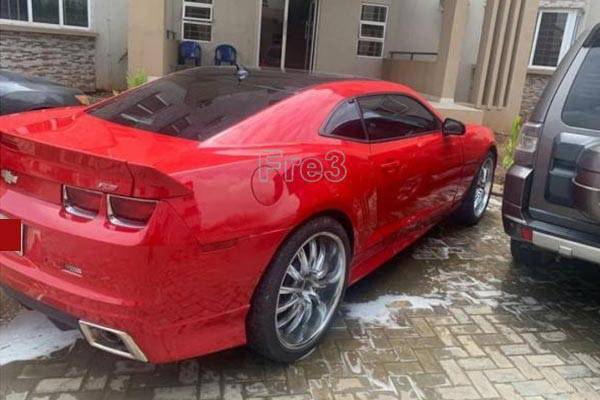 Hair Seller, Mizwanneka Gets Mercedes-Benz GLE As Gift From Her Customer (Photos/Video)