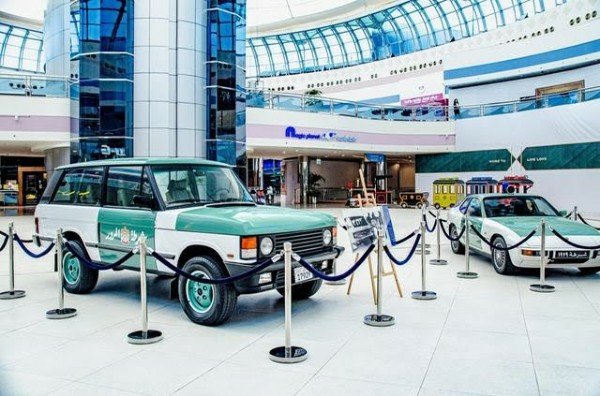 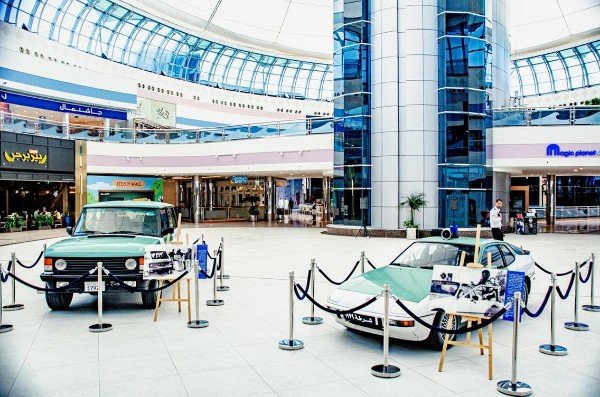 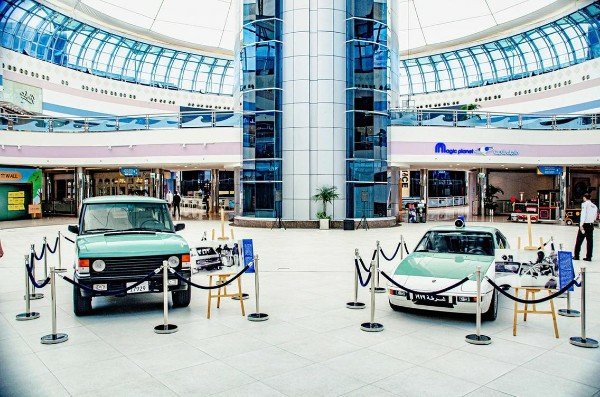 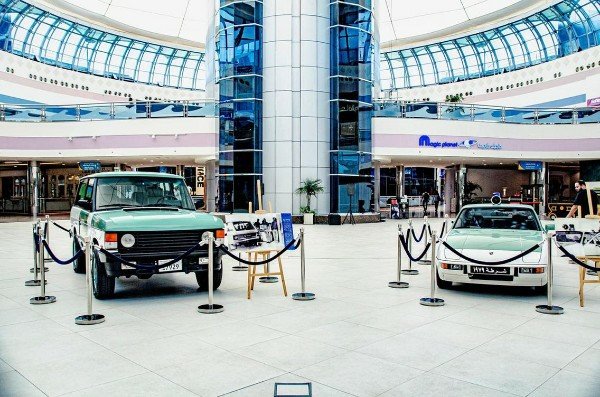 The police force in the capital of United Arab Emirate, Abu Dhabi, recently displayed two old school vehicles that once patrolled the streets of the oil-rich state.

The first-generation Range Rover and a Porsche 924, complete with their distinctive historical livery, were displayed in Marina Mall in a space that once had a 15,000-year-old woolly mammoth skeleton. 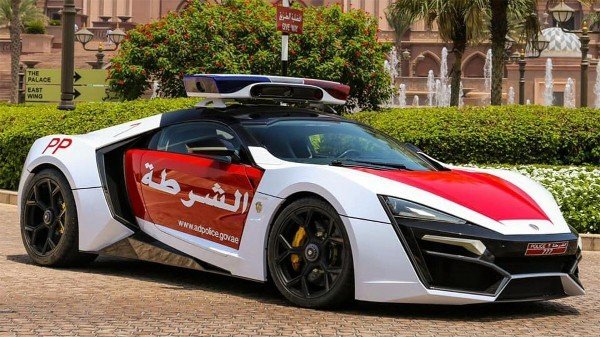 Abu Dhabi police force now favors the likes of Nissan Patrols, Toyota Landcruisers, and Golf GTI, in addition, some amazing cars like the Nissan GT-R, Chevrolet Camaro, Lamborghini Aventador, Ferraris, and the flagship of the fleet, the ₦1.2b Lykan Hypersport — which is the rarest and most expensive police car ever. 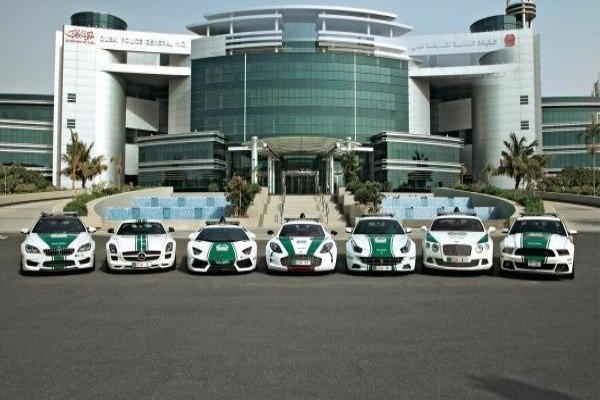 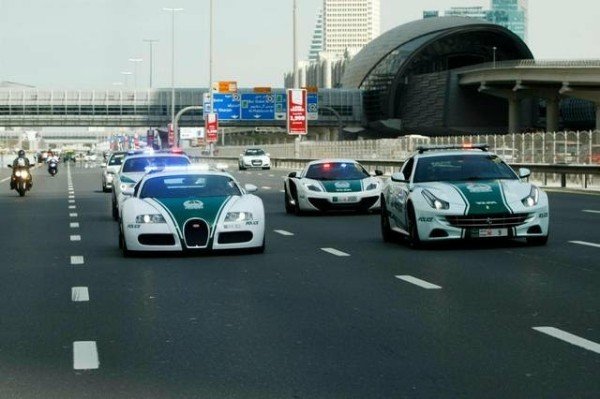 Police officers in Abu Dhabi’s sister state, Dubai, also is known for its stunning supercar collections. The force boast of the fastest and most expensive police fleets, including Bugatti Veyron, Rolls-Royce Wraith, Aston Martin One-77, Bentley Continental GT, and the new Chevrolet suburban-based “Beast patrol” SUV, Ghiath, which is regarded as the most advanced police car in the world.

Do You Love To See Vintage Police Cars That Once Patrolled Nigerian Streets In The 70s?