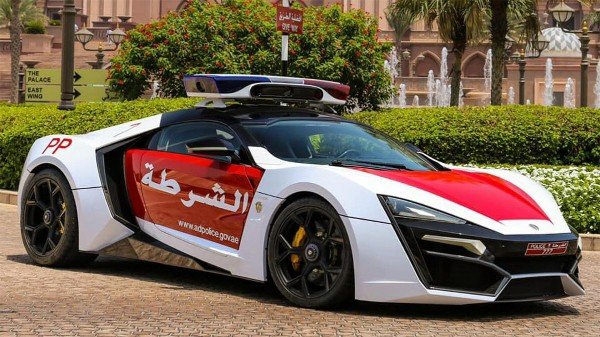 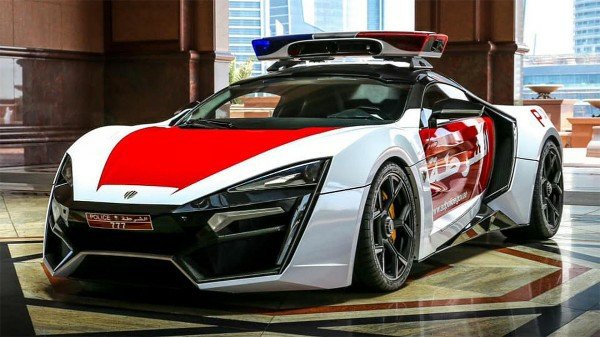 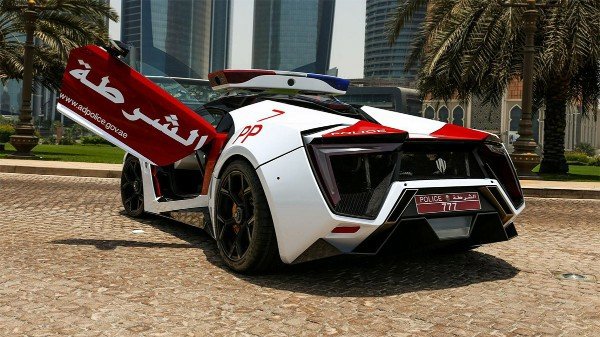 Abu Dhabi police department has finally added the W Motors Lykan HyperSport to its fleet after four years of testing .

The ultra-rare Hypercar, the first supercar to be designed and produced in the Middle East , is one of just seven examples that will be made.

The 750hp Hypercar features a 3.8-liter flat-six Porsche engine that will take it to a 240 mph top speed and a zero to 60mph in 2.8-second,and a headlights that contains titanium LED blades with 420 diamonds. 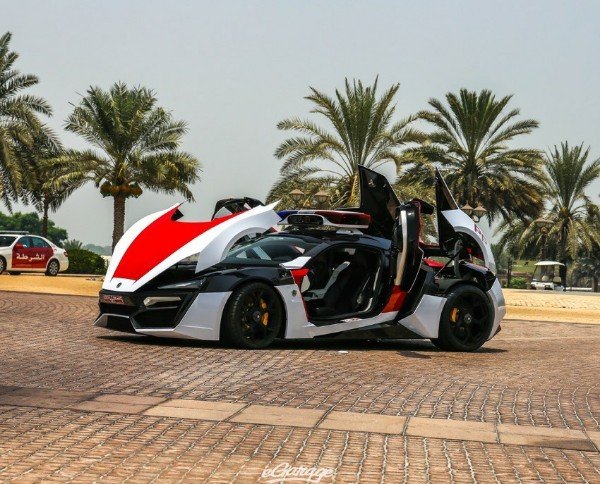 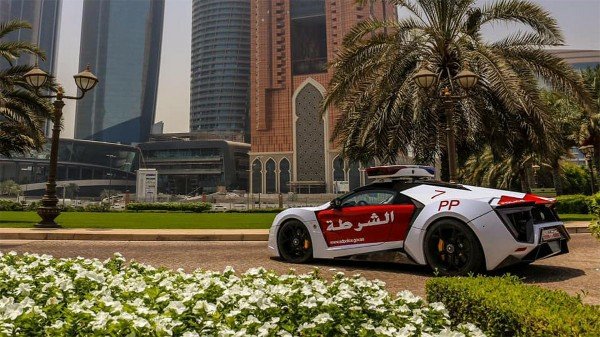 It has a base price of $3.4 million Or ₦1.2b – enough to equip Nigerian police force with over 245 fleets of cars, making it the most expensive car in a police force fleet. 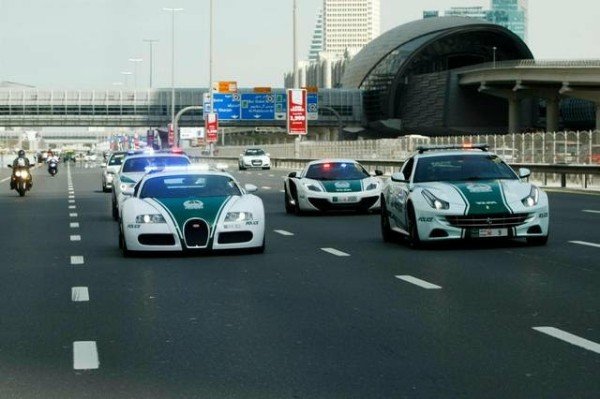 PUBLIC NOTICE: Ayotunde Oluwaseun Abiodun Is No Longer An Employee Of CFAO (PHOTO)