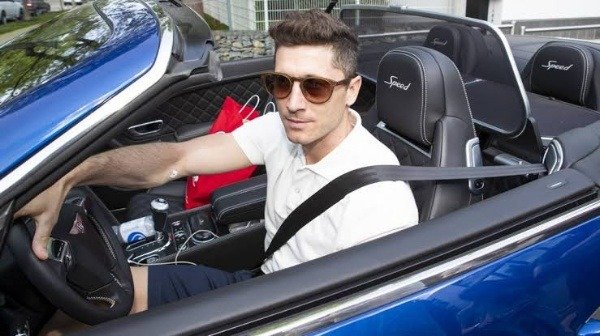 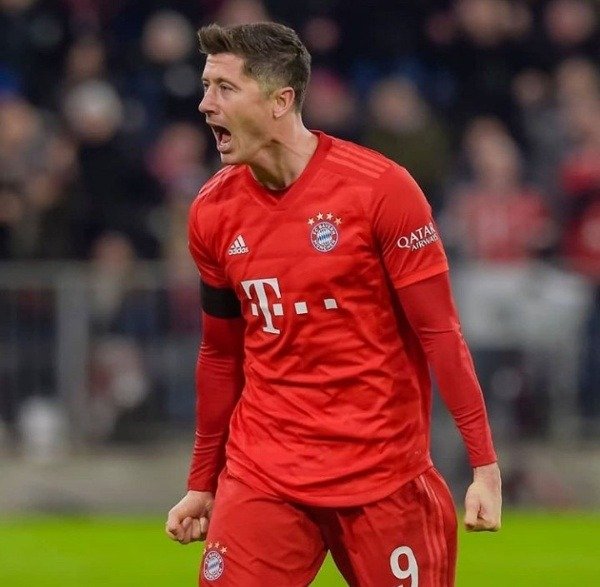 Robert Lewandowski is a Polish professional footballer who plays as a striker for Bayern Munich and Poland national team.

He is renowned for his positioning, technique and finishing, and is widely regarded as one of the best strikers of his generation.

Outside the footballing world, Robert Lewandowski is keen lover of motorsports. 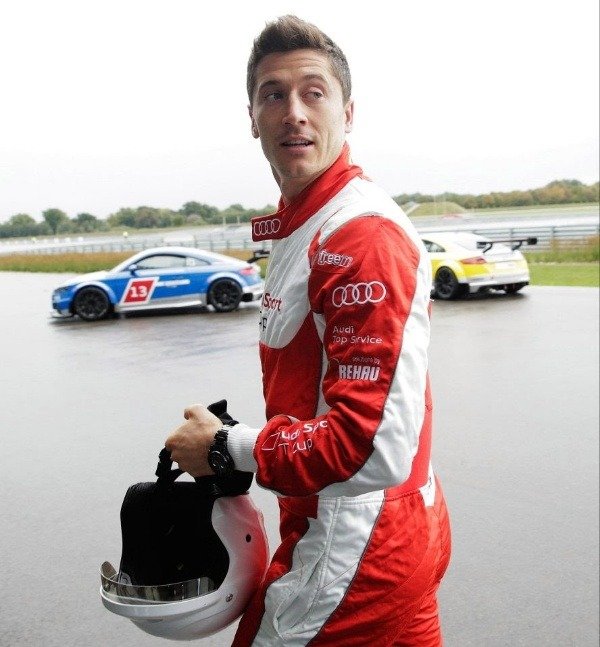 Robert Lewandowski at an Audio event from 2016

The Bayern Munich ace revealed in 2016 he wants to become motorsport star after football retirement.

“Motorsport has always been very interesting to me.

“The problem is that you have to be 100 per cent committed to motorsport.

“And that is associated with more sacrifices, and we’ll see.”

As a lover of motorsports, there is no doubt that Robert Lewandowski will be a lover of fast cars. 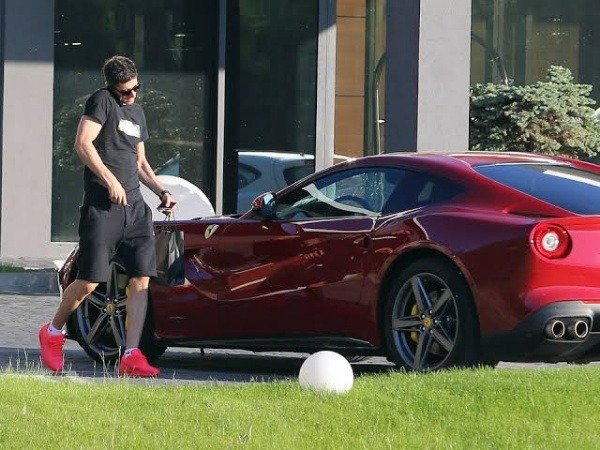 Lewandowski is a proud owner of Ferrari F12 Berlinetta worth $327,000. 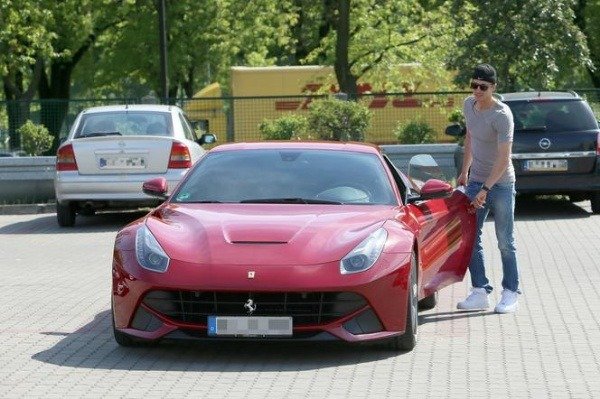 With a top speed of 211 mph, there’s no doubt that Lewandowski will never be late for training. 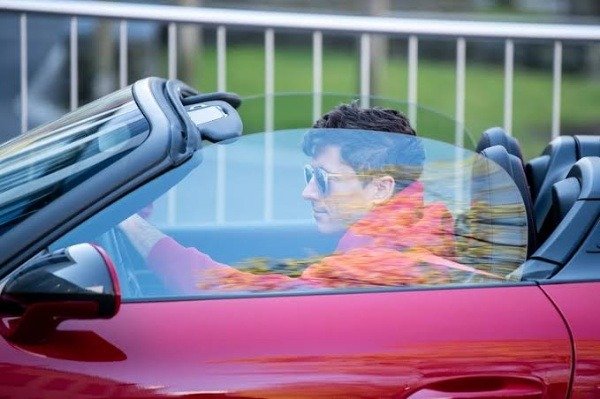 Lewandowski’s limited edition Porsche 911 Speedster is one of only 1,948 copies that will be made.

Under the hood is a high-performing 4.0-liter natural aspirated engine with a capacity of 510 horsepower. It can accelerate 0 to 60 mph in 3.8 seconds and its top speed is 310 km/h. 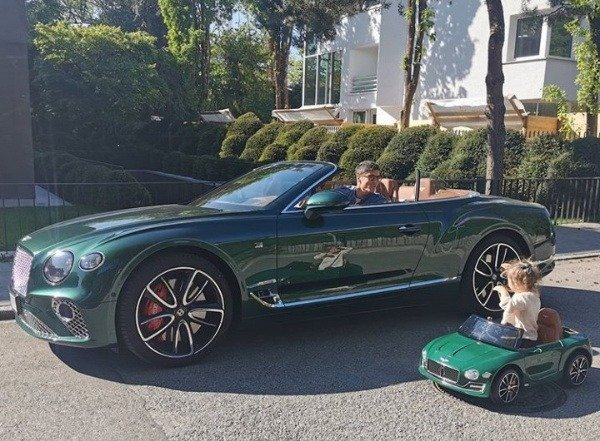 Bentley Continental is obviously a footballers favourite and Robert Lewandowski is also a proud owner of not one, but two. 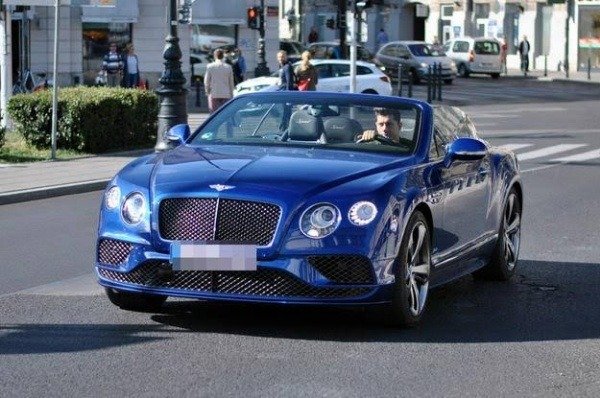 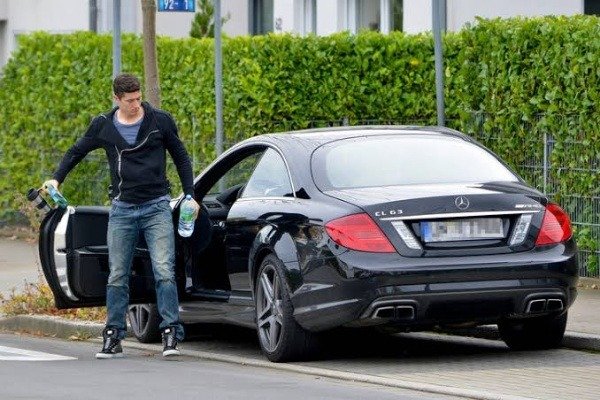 The Mercedes-AMG CL 63 is the performance version of the last generation for the grand tourer Mercedes-Benz CL-Class.

Lewandowski also boasts Italian made Maserati GranTurismo Sport. The base price of the car is $132,975. 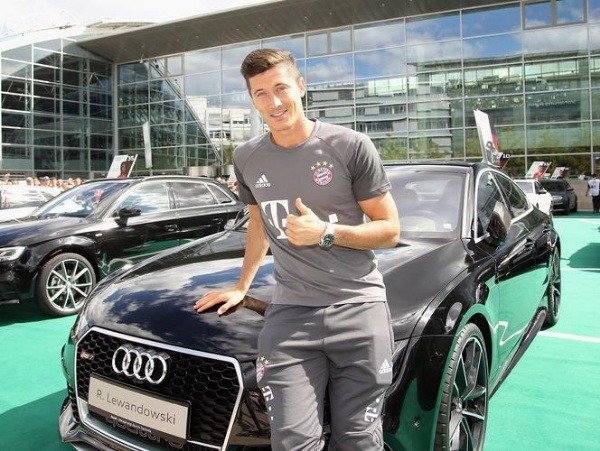 The Audi RS6 is Lewandowski’s company car. The footballer’s car is a high-performance variant of the Audi A6 range. The base price of RS6 is $108,000.

Under the hood is four-liter 4.0 TFSI engine that pumps out the power of 597 horses. 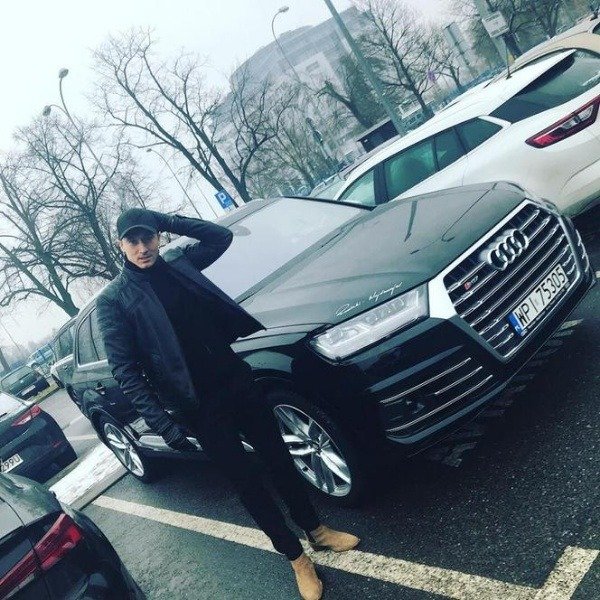