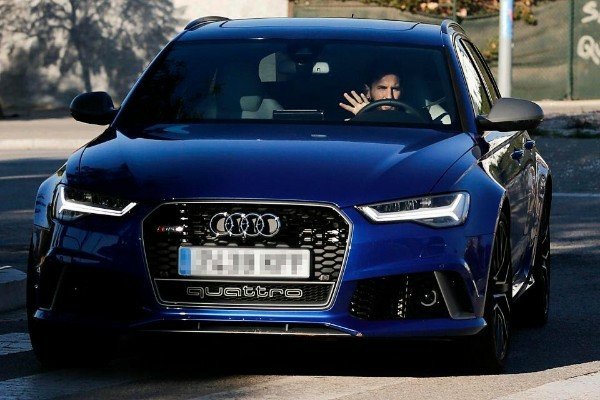 Every season, Barcelona players gets brand-new cars they used as their daily ride to and from the club’s training ground with Audi selling the second-hand models.

Lionel Messi and Co were able to select any top-of-the-range model they fancied last year after the German company partnered up with Barca. 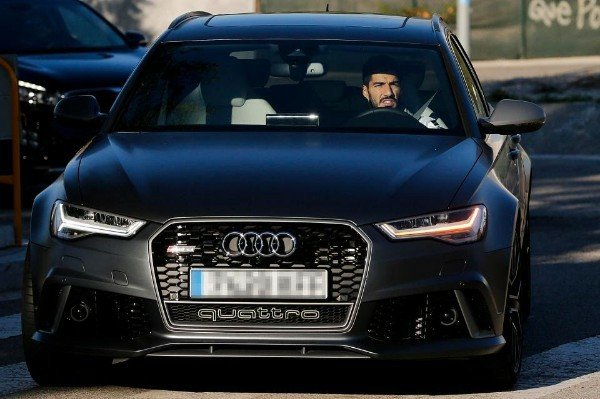 Messi and former Liverpool star, Luis Suarez, chose an Audi RS 6 Avant worth about £130,000 while Sergio Busquets picked the most expensive Audi – a £192,000 R8 Coupe.

The company, who also had deals with Real Madrid and Bayern Munich, has given a three-week deadline for the players to return the supercars.