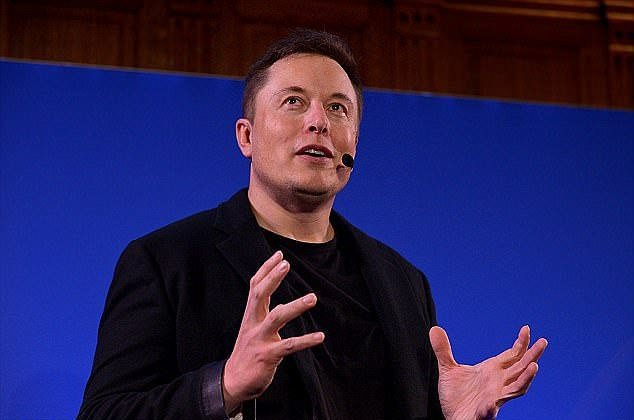 Before you freak out, hold on. Its not what you think, but its sort of true.
In a tweet, Elon Musk stated his intention to share the source code of the security software installed in Tesla vehicles with other automakers .The software is designed to ensure that hackers don’t take over autonomous vehicles.

Great Q&A @defcon last night. Thanks for helping make Tesla & SpaceX more secure! Planning to open-source Tesla vehicle security software for free use by other car makers. Extremely important to a safe self-driving future for all.

While this is a very generous approach, without a doubt, there would be an underlying advantage for Tesla, as this would further place them at the forefront of autonomous cars.

It’s a win-win situation, as making the code open, would help to further improve it and make it more secure.

This would not also be the first time Tesla is making their software public. In May they released the source code(software) that controls the Autopilot and infotainment system in Model X and Model S.