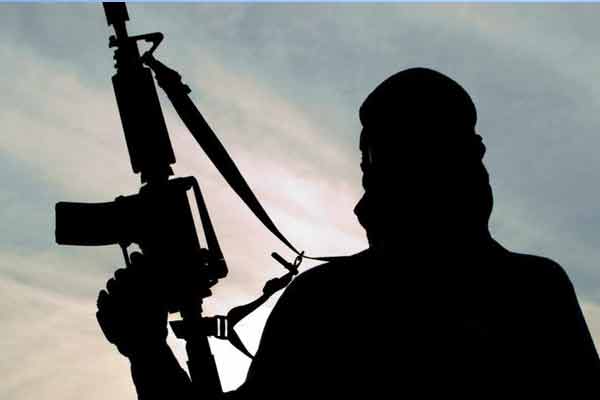 Motorists plying Elume bridge on the ever-busy Warri-Sapele road in Delta state are presently gripped with fear following the increasing spate of kidnapping at the scene. Between February and April 2021, not less than 30 persons have been kidnapped at different times around the bridge.

Unfortunately, a police checkpoint mounted a few meters away from the bridge has actually been helping the kidnappers who took advantage of the traffic bottleneck created by the checkpoint to perpetrate their devilish act at the opposite end.

Sometimes, the kidnappers would monitor the police to observe when they arrived.

Immediately they sighted the police, they would leave the place, wait patiently in the bush until the policemen have left. Thereafter, they would come out of the bush and announce their presence with sporadic gunshots which would force fearful drivers to stop.

Crime Guard gathered that the kidnappers have no specific time that they strike. They also do not have any target in mind as they aim at vehicles randomly.

Their modus oparandi is to place some of their members at both ends of the road before the bridge, to watch out for any posh car.

When they notice any of such cars coming from both ends, they would alert their colleagues close to the bridge who would immediately jump out and open fire, thereby forcing the vehicles to stop.

Thereafter, the kidnappers would pick their victims and usher them into the bush, from where they would contact members of their families for ransom. 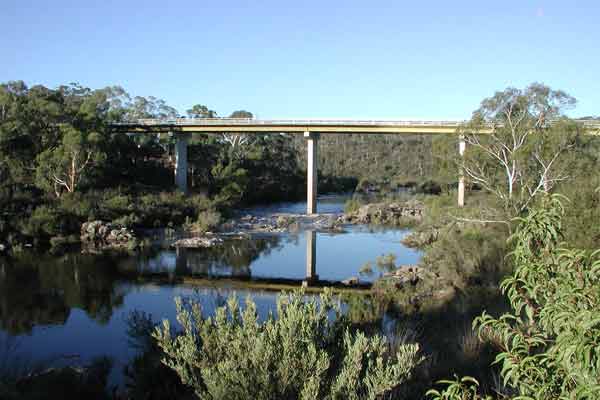 Narrating his ordeal in the hands of these kidnappers, a labour leader, Samson Pere, said he was kidnapped around the bridge four months ago while he was on his way to Benin city.

He said the kidnappers, whom he said were herders and were aged between 22 and 30 years, were heavily armed and spoke in pidgin, boasting that they would continue to operate on the road unhindered.

The rate at which motorists and commuters were being kidnapped along that axis has aroused suspicion that some persons from the Elume community in Sapele Local Government Area of Delta state could be profiting from the crime.

Expressing his fears, a motorist, who simply gave his name as Mugani Etan, said, “Elume area is predominantly a farming community. And it is not like Sambisa forest, which is said to be a vast forest stretching through several states in the North-East. So I wonder how kidnap business thrives in this part without involvement of locals.

“I think some community folks profit from it. Curiously, communities around the bridge have not been heard crying out against harassment by herdsmen like you hear in Abraka, Obiaruku, Uvweru and several other parts in the state. It tells you there is something going on”.

Another motorist who identified himself as Egua Ekpan, said, “I ply this road everyday because I commute between Sapele and Warri. I have escaped not less than eight kidnap attempts.

“There are WhatsApp messages alerting people of kidnap trade around the Elume bridge. The Police cannot say they have not seen the messages. I am surprised that despite the messages that have traveled very far, the criminal business is still going on there.

On her part, a trader, Vero, said, “I think the Police do not really care much about what is happening there. I know that if the Police want to stop kidnapping around the spot they can do that within a few months.

“Though they are trying, they can do more. The Delta state government should also be seen to take steps to work out a security system to protect travelers on the road. It is a major road that links the state with Benin and Lagos.

“The security operatives should comb the bushes in Elume and other adjourning communities. Farmers cannot say they don’t see these kidnappers and their victims. Elume and other communities around it know what is happening. There should be intelligence gathering in all these areas to fight this menace “, she said.

Commenting on measures on ground to address the worrisome trend, an aide to Governor Ifeanyi Okowa on security matters, Mr Ezekiel Daniel said the governor was working with relevant security agencies to tackle the situation.

“Government is already doing something by strengthening the vigilantes around the axis to network with Operation Delta Hawk for quick response.

“On my part, as Senior Special Assistant to the governor, I have visited some of the communities to meet with the youths on the need to make security of their areas their concern.

“I also confronted them with information at my disposal that some of them connived with criminals to kidnap and rob passengers. I am aware arrangements have been made to have a base of Operation Delta Hawk on the Warri-Sapele road “, he added.

Lamborghinis Are Almost Sold Out For The Year