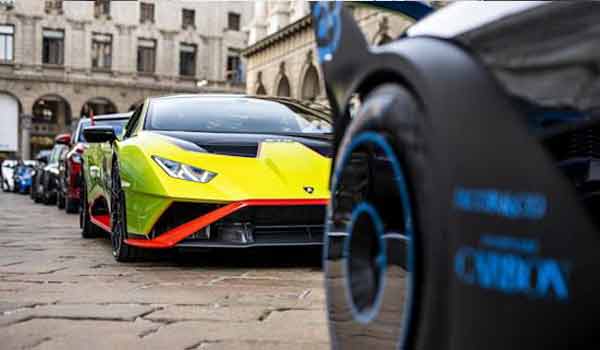 The post-COVID-19 spending spree by consumers who had been restricted for over a year has been cited for this.

The Italian supercar brand is set for “strong growth” in 2021 and has sold about 10 months worth of production capacity, Chief Executive Officer Stephan Winkelmann said in an interview with Bloomberg at the Milano Monza Motor Show. Lamborghini showed the Huracan STO at the show. 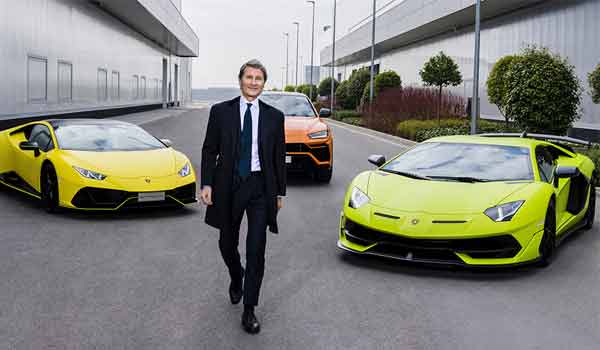 “Despite a two-month shutdown due to the pandemic, Lamborghini ended 2020 as its second-best year ever,” Winkelmann said. Bloomberg reported that crowds swarmed more than 60 brands on display at the show, including Porsche, Ferrari, and McLaren, “in a sign of normal life resuming in major cities like Milan,” adding that Lamborghini deliveries surged almost 25% to a record during the first quarter.

Buyers might be snapping up supercars, but as we’ve reported, Lamborghini is also beginning to electrifying its lineup. A few weeks ago we wrote that Lamborghini planned to spend a record amount to offer plug-in hybrid versions of its whole lineup by 2024. It also plans to launch its first EV in the second half of the decade.

“Lamborghini doesn’t want to be the first-mover at all cost,” Winkelmann said. “In electrification, we need to choose the right moment, when we think the market is ready and we think we can really be the best.”

Winkelmann reiterated the brand wasn’t for sale following a report last month of VW receiving a $9 billion offer. There are no plans to sell Lamborghini, he said.


Related Topics:Lamborghini-Sold-OutSold Out
Up Next

Youtuber Destroys Toyota Hilux Truck After Being Dropped From Helicopter 10,000 Feet Above