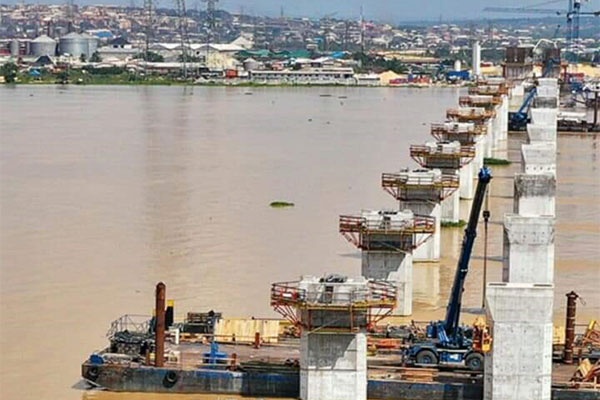 The 2nd Niger Bridge, Lagos-Ibadan Expressway and other key road projects will be delivered before the end of President Muhammadu Buhari administration in 2023.

Mr Babatunde Fashola, Minister of Works and Housing, disclosed this in an interview with the News Agency of Nigeria (NAN) on Sunday in Abuja.

“We have about 44 roads under Sukuk. There are many of them across the A1-A9 so we talk about the second Niger bridge, the Lagos-Ibadan expressway, the Abuja-Kano road, those are some of the roads we intend to finish. 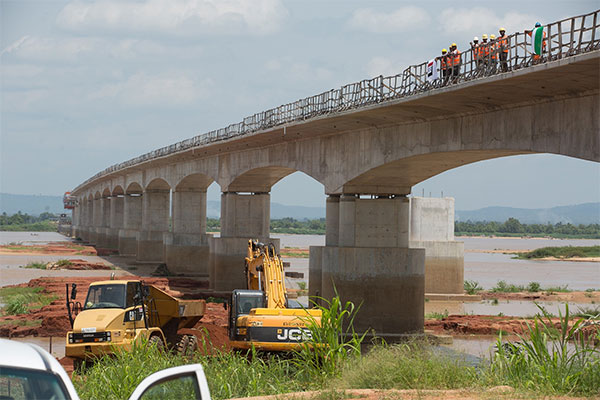 2nd Niger Bridge under construction, it will be ready for use in two years time

“We’ve finished some sections of the Tambuwal-Jega Road, Kano-Maiduguri about 350km have been completed. We’ve finished section of Enugu-Portharcourt Road.

Fashola further listed some roads that have been completed because of the issuance of certificate of completion.

“On Sokoto-Tambuwal-Jega-Yauri-Kotangora 424km, on Gombe-Nina-Yola-Taraba 78 km, on second Niger bridge, we have done 2000m out of 3200m and we will finish that by next year.

2nd Niger Bridge reaches 50% completion, will be ready for use in 2022, Fashola assures

On the Trans-Sahara routes, the minister said work was also in progress, Lagos to Mumbasa which is part of Lagos-Enugu through Cameroon all the way to Chad from the eastern flank all the way to East Africa.

“There is the Lagos to Algeria through Niger Republic, Lagos-Ibadan expressway is part of that route all the way to Sokoto and from there to Niger Republic.

“Then to Algeria, some are still outstanding and some sections of Benin to Lokoja highway have been completed. Lagos to Badagry highway 400km, Oyo to Ogbomosho 78km.

“There is the Cameroon- Nigeri to Kufo bridge which will be finished August this year, it is almost done.” Fashola said.

Audi To Release Its Final Petrol Car In 2026 – Report