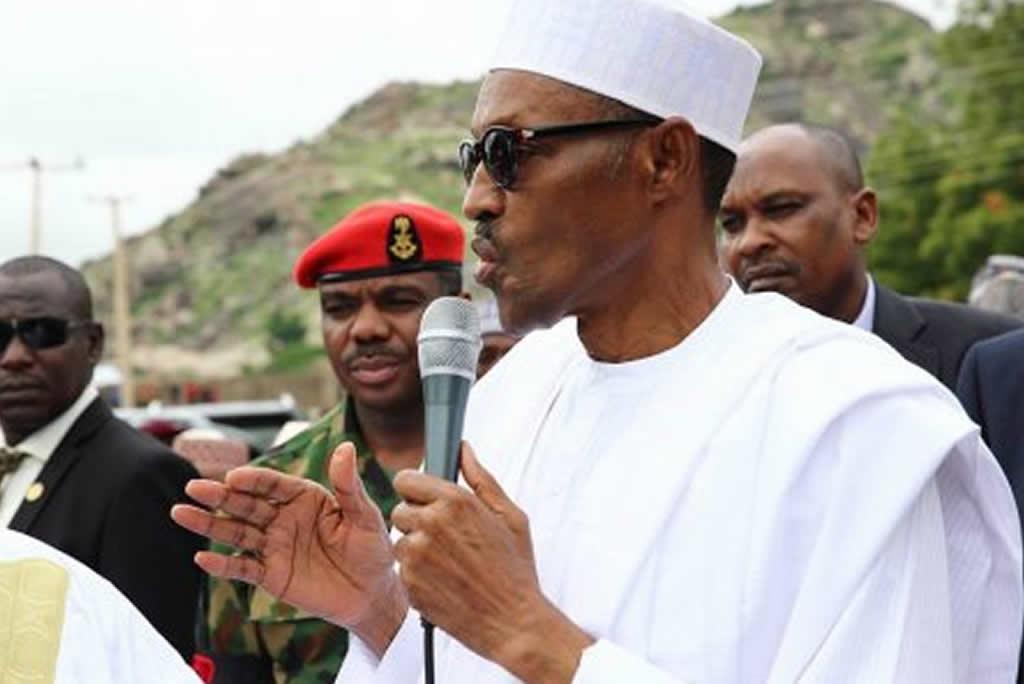 The federal government recently gave its approval for the release of the sum of N206 billion for the link road and associated infrastructures of the second Niger Bridge.

This was disclosed by the minister of information, Lai Mohammed after the federal executive council meeting presided over by President Muhammadu Buhari at the Presidential Villa yesterday. Eyes Of Lagos ga,thered that He made the briefing on behalf of the ministry of power, works and housing .

According to Lai Mohammed, “Also approved today is the contract for the link road and associated infrastructure for the second Niger Bridge. If you remember, this time last week I was in Onitsha and Asaba inspecting the second Niger Bridge. “Today,FEC has now approved the award of the link road,the bridge itself is just 1.95km, but the link road is 11.9km and this contract was awarded to Julius Berger for the sum of N206bn. It will include not just the link road but also associated infrastructure and you know this bridge is linking Anambra and Delta states .

“Remember that the project was conceived by the last administration under a PPP arrangement which failed and that is why the federal government had to take over this contract”. “So far about N14bn had been paid to contractors handling the bridge and the contract today that was awarded is for the link and associated infrastructure that will link the bridge.

He also disclosed that the council approved the re-award of the contract for the rehabilitation of the Oji- Achi- Mmaku- awgu- ndeabor road in Enugu State . He said the contract was approved at the sum of N11.558,6976(11bn) and was awarded to messr setraco Nigeria limited with a completion period of 24 months. Mohammed also said the minister of finance sought the council ‘s approval for the financial transparency policy guidelines.

“This memo was approved and I think the unique thing about this memo is that it going to bring more transparency to how government revenue and account are being handled. “As a matter of fact, with the approval of this memo it will now be possible for the public to know exactly how much revenue is collected by the government, how much is being spent just by going on the website of the various ministries,department and agencies,” he stated .

He stated that the memo by the minister of state for petroleum sought the council ‘s approval for a revised estimate total cost for the engineering, procurement and construction of the OB3 gas pipeline project. He said,”again this is a project that has been awarded but there was a need for the cost of the redesigning to seek for council ‘s approval so that there will be enough funds to execute the project. “The project is important because it has to do with the delivery of gas from the eastern part of the country to the power turbines and to improve our power supply.

This contract is awarded to Nestor limited and Olisa limited and the total cost of the contract is usd92m and N765. 968m these were the memos that was considered and approved” .

During his briefing, the Minister of state solid minerals, Bawa Bwari stated that the major challenge in the diversification programme of the government in the mining sector had been that of data. He disclosed that council approved the contract for exploration and consultancy on some of the administration’s targeted minerals like gold, industrial minerals, earth metals, iron ore.

The Minister also said the contract was awarded to Julius Berger, pointing out that the project was a PPP project under the last administration which failed and the federal government had to take over the project.

See What Policemen Did To Accident Victims In Lagos (Photos)