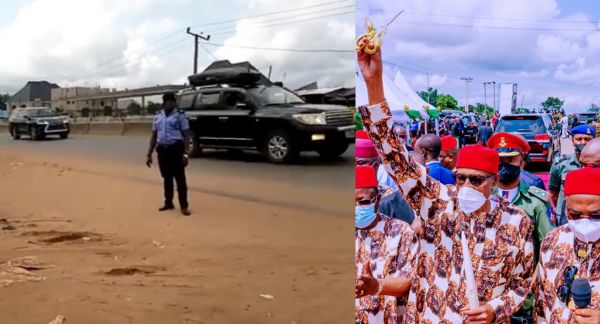 Imo residents groan ‘only one person’, 50 vehicles’, as Muhammadu Buhari’s heavily-guided convoy raced through the streets.

During his visit to Imo, Buhari commissioned several projects executed by the Governor Hope Uzodinma’s administration.

Projects commissioned by President Buhari includes a polytechnic, a road project as well as a flood control tunnel.

For this trip, the president Buhari relied on the bulletproof Lexus LX570, a bunker that combines luxury and ruggedness in its DNA. 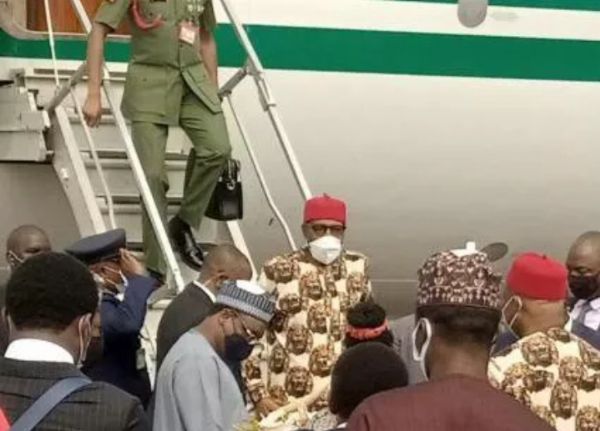 Amid tight security, President Muhammadu Buhari on Thursday visited Imo State, where he commissioned several projects executed by the Governor Hope Uzodinma’s administration, including a polytechnic, a road project as well as a flood control tunnel.

During his one-day working visit to to the state, the hub of the operation of the pro-Biafra group, IPOB, praised Governor Uzodinma for his administration’s effort to develop the state. 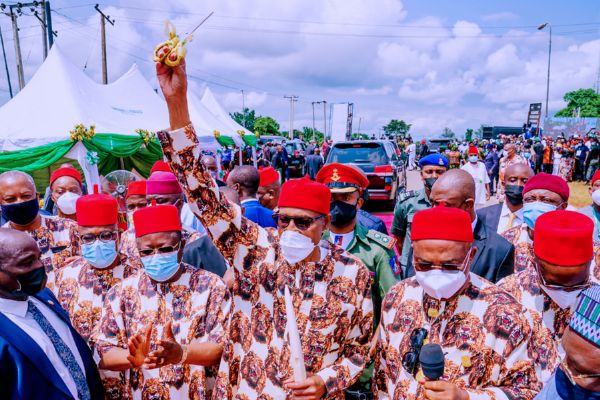 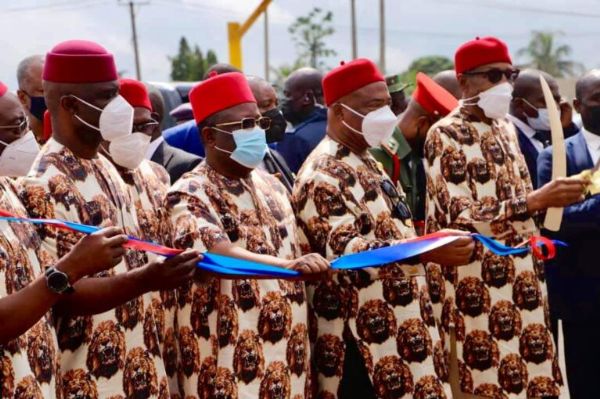 “I accepted the invitation to come and see what the governor wanted me to see, and I have seen enough which certifies his integrity.

“I am very impressed with what he has done because I have gone through the same problem at the centre to make sure that infrastructure is what would enable the people to man their own businesses. I am very pleased with what I have seen” 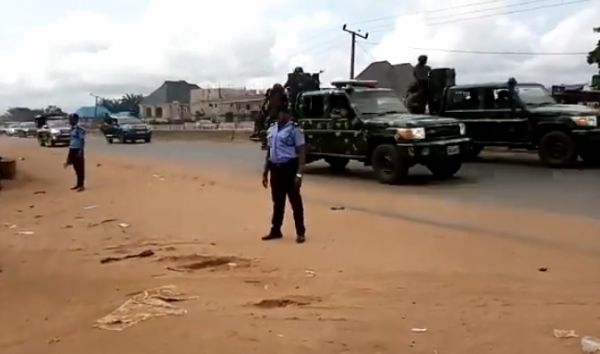 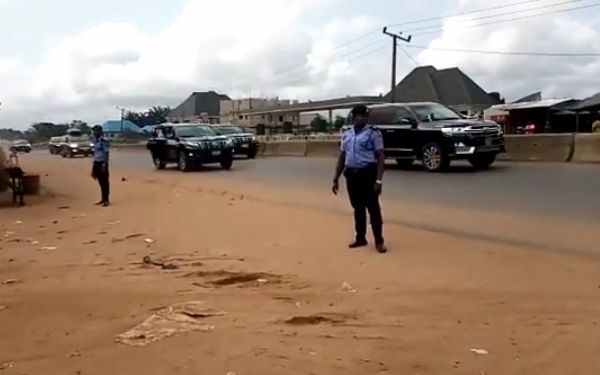 Despite the sit-at-home order issued by IPOB, which made major roads and streets, especially within Owerri, to be deserted, some residents were seen lining up the street to welcome Mr president.

In a footage shared online, some residents were stunned with the number of cars in the presidential convoy as they raised to Owerri city centre for the inauguration of four projects executed by the Uzodinma administration. 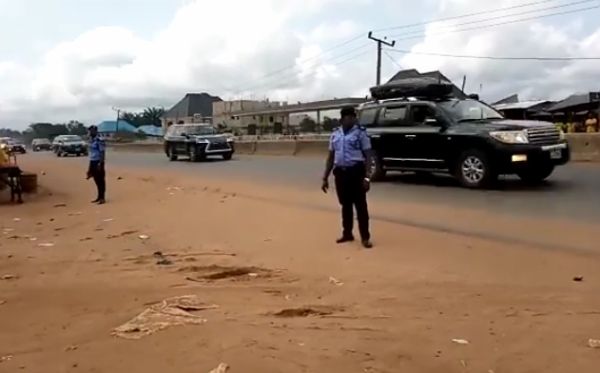 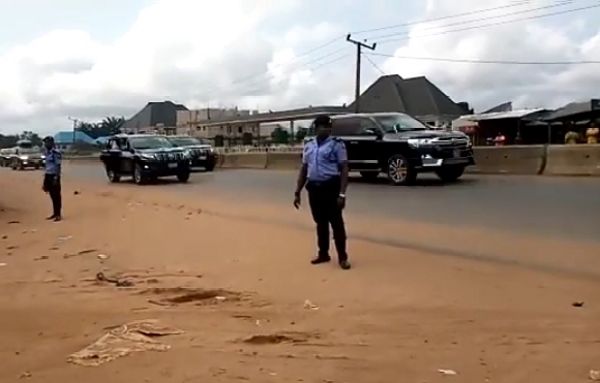 According to the footage, over 50 vehicles, including dozens of exotic bulletproof SUVs military pickup trucks and ambulances, were spotted in the heavily-guided presidential convoy.

President has been spotted in several official cars, including a custom-made Mercedes-Maybach S550, but for this trip, the president relied on the bulletproof Lexus LX570 SUV. The luxury bunker is also a favorite amongst most Nigerian Governors, thanks for its ability to combine luxury and ruggedness in its DNA.