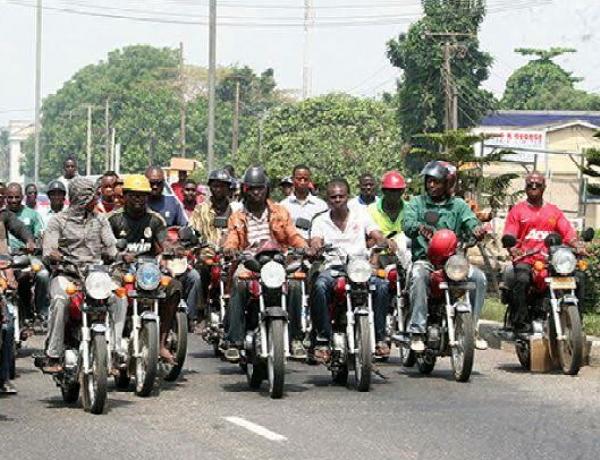 All the banned motorcycles are equipped with engine capacity of 185 Cubic Centimetres and above. 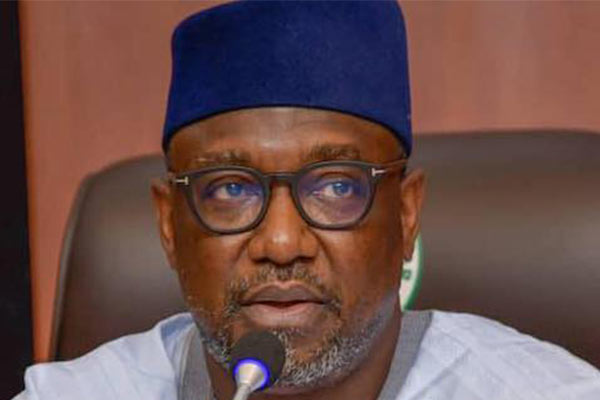 In a move to cripple the activities of bandits in the state, the Niger State Governor, Abubakar Bello, has ordered the immediate ban on sales of some categories of motorcycles across the state.

The Secretary to the State Government, Ahmed Matane, disclosed this in a statement on Saturday in Minna.

He said the ban covered motorcycles including Bajaj Boxer, Qiujeng, Honda ACE, and Jingchen, with engine capacity of 185 Cubic Centimetres and above.

The measure, according to Matane, was aimed at stopping the activities of bandits, kidnappers, and other criminals unleashing terror on innocent citizens in the state.

The SSG said the government had condemned in strong terms, the degree of the carnage caused by bandits and kidnappers in the state.

“The government is aware of the inconveniences the measure would cause the people, but the decision was taken in the overall interest of the state.

“We appeal to dealers of motorcycles across the state to cooperate with the directive.”

Matane also appealed to residents to cooperate with security agencies on the security measures put in place by the government.

The SSG said the government had ordered security agencies in the state to ensure effective enforcement of the directive.

Photos Of The Day : Motorcycles In Jakarta, Indonesia, Where 8 In Every 10 People Own At Least One

Vauxhall Mechanic Retires At 90, After Spending 75 Years With The Same Company