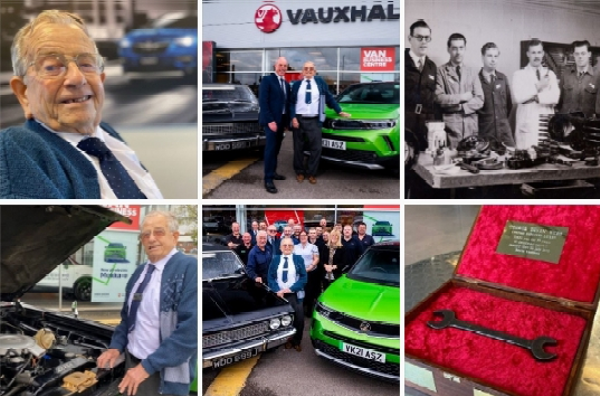 Vauxhall mechanic retires at 90, after spending 75 years with the same company doing what he loves most.

His colleagues presented him with a ceremonial spanner and unveiled a plaque in his honour.

The Gloucester mechanic began his career at Vauxhall as a mechanical apprentice in 1946. 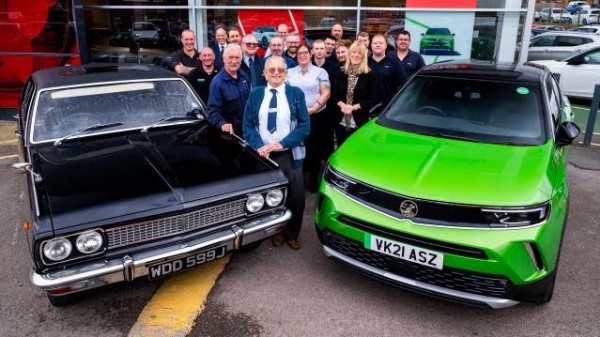 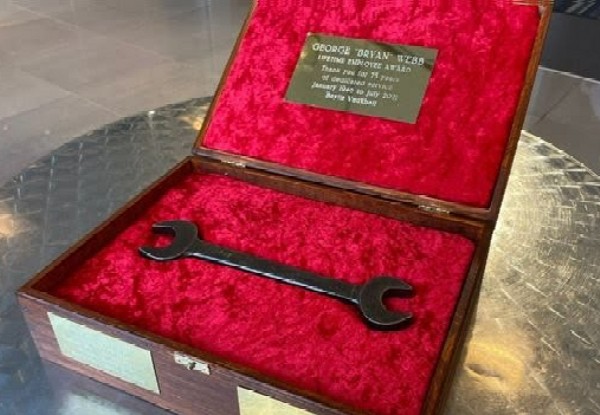 Bryan Webb, a mechanic with Vauxhall, has finally retired after spending 75 years with same company doing what he loves doing best. The 90 year old’s colleagues presented him with a ceremonial spanner and unveiled a plaque in his honour.

Webb began his career at Vauxhall as a mechanical apprentice in 1946, when he walked into the office to ask if they had any jobs. Since then, he had held other roles before spending the last 34 years as a warranty administrator. 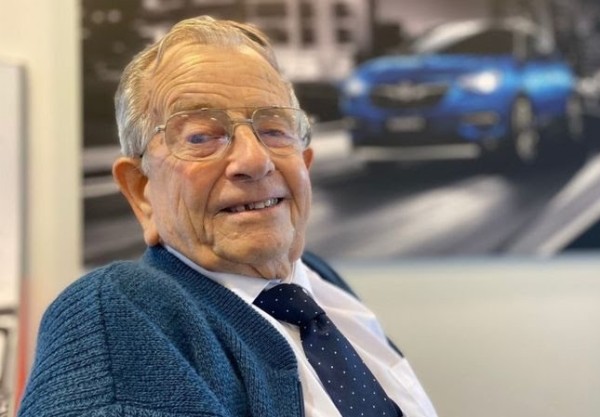 Despite his age, the 90-year-old mechanic said he carried on working because it kept him young. Webb said that when he got to 65, he agreed to stay on “for a couple of years, and it turned into 25”.

“I always thought if you kept working it kept you young. If you work it keeps you going, it gets you up in the morning to get out,” 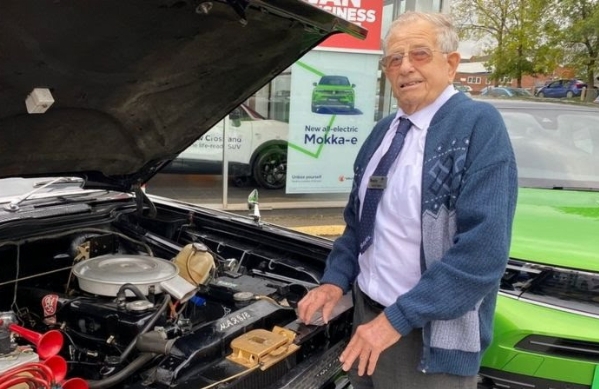 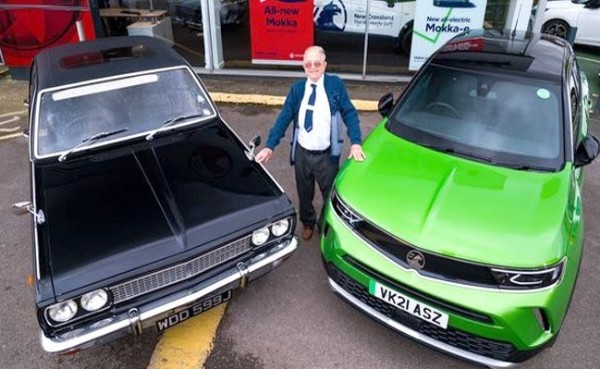 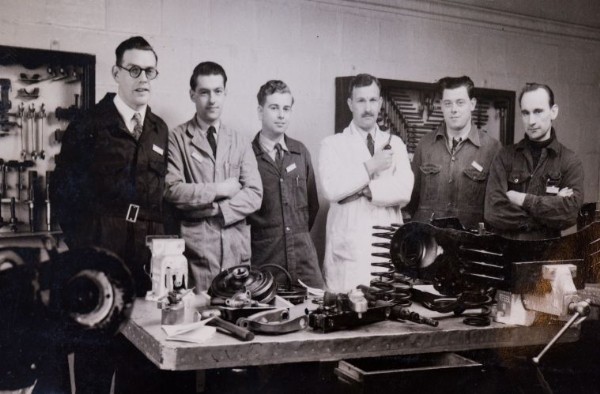 Mr Webb said he was made a foreman in the 1950s after being a mechanic.

“I was in workshop control and working with trucks and cars,” he added.

“You had to wash engines off out in the cold and it was hard work in the early days but things change, cars change, and when you strip an engine now it’s clean rather than being full of muck,”

Mr Webb, who said he would miss work, revealed that the biggest change he had seen in his 75-year career was the new technology used in vehicles. 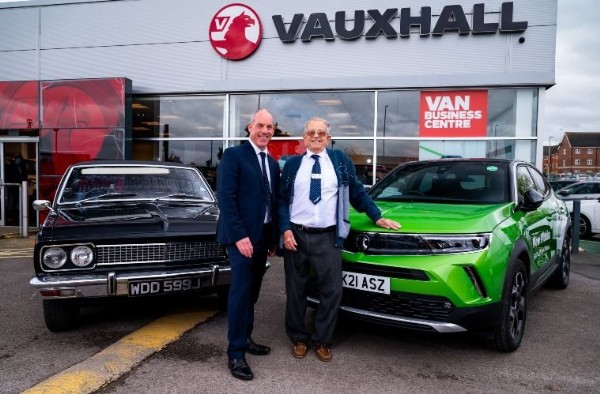 Local branch director, Julian Bawdon, who joined in 2008, asked Mr Webb how much longer he would stay on.

“I said to him as long as he can still do the job he can carry on, and here we are today with 75 years service,” he said.

“He’s as bright as a button. Bryan’s a character and we’ll all miss having him around.”

Niger Bans Sales Of Motorcycles Over Insecurity, Here Are The List Of Banned Models

Did You Know ? Cullinan, Rolls-Royce’s First-ever SUV, Was Named After World’s Largest Diamond