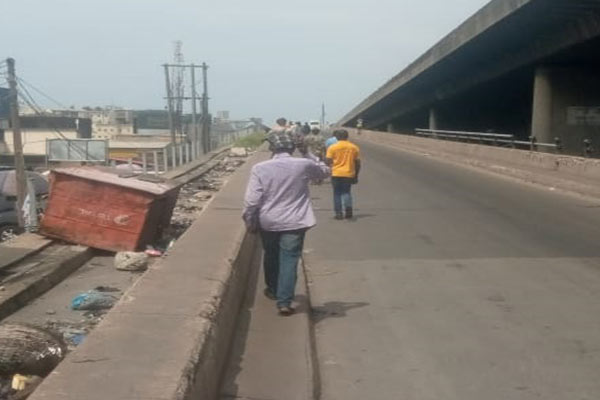 Hundreds of port users were left with no option but to trek kilometers from Apapa to Tin Can Island Ports amongst other long distances in order to meet up with their business demands.

This came up as a scarcity of bikes following the enforcement of the Okada ban in Lagos by security agencies as directed by the Lagos State Government.

During a walk by autojosh.com from Apapa to Tin Can Island Port, it was observed that some clearing agents resolve to ride bicycles to get to their distanced destinations while some trekked from Apapa to PTML. 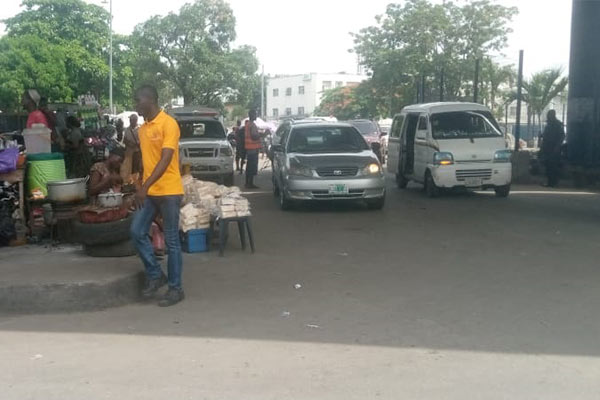 Also, all major parks in the seaport usually occupied by motorcyclists were empty.

In a chat with autojosh.com at Tin Can Island Port’s second gate, a freight forwarder, Abubakar Shehu who hailed the state government for initiating the ban idea, however, advised that alternatives like tricycles should be made available to ease activities that involve covering long distances in the port.

“I will applaud the Lagos State for bringing this idea. This is because major atrocities in the state are traceable to the okada riders. However, I’m in my 60s, it is difficult for me to cover much distance. Tricycles known as Maruwa should be provided to serve as an alternative for motorcycles,” Abubakar noted. 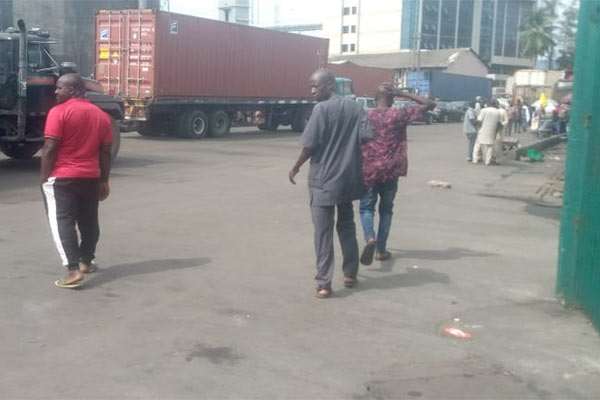 In another conversation at the Tin Can second gate, Muktar Yusuf, also a freight forwarder bemoaned the stress he passed through while journeying from Marine bridge to Tin Can Island Port’s first gate.

“I trekked from Marine bridge to Tin Can this morning. Lagos State Government should give alternatives. This is unusual for me. I can’t even imagine trekking this long distance.” Yusuf complained.

Operatives of the Nigeria Police Force were seen patrolling the two ports as motorcyclists flouting the new policy were running to escape from the impending seizure that awaits their bikes if they are caught.