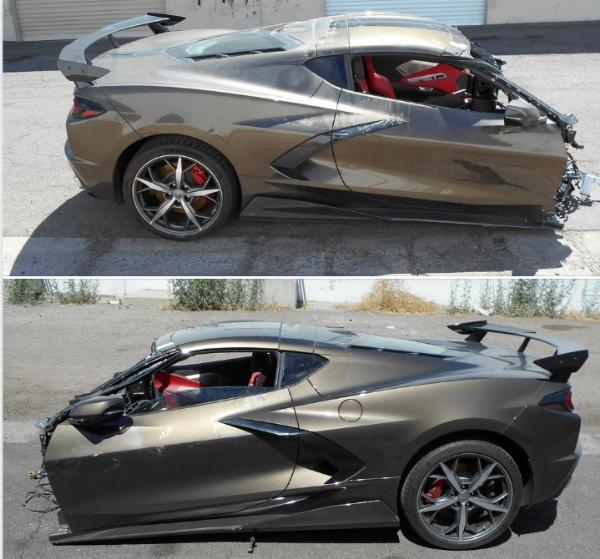 495-hp V8 engine, other parts salvage from this Chevrolet C8 Corvette split in half in a crash are for sale on eBay. 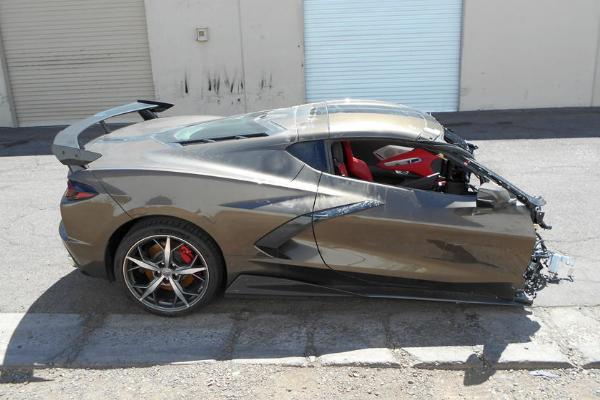 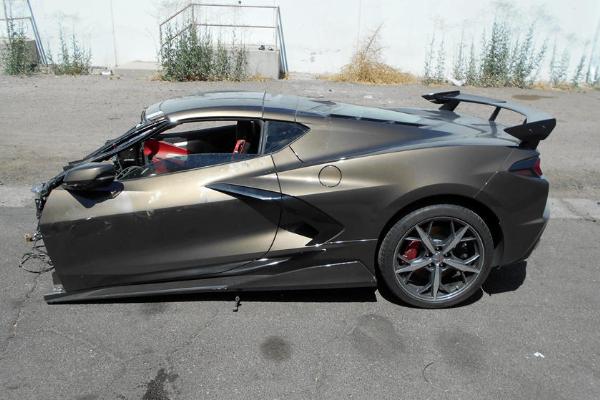 The parts of a barely driven 2020 Chevrolet Corvette Stingray C8 coupe that lost nearly everything ahead of the passenger compartment in a crash is currently on sale on eBay.

Details of how this Corvette got to lose nearly half of its body wasn’t revealed, but its low-mileage V8 engine, which remained intact after the crash, and other salvage parts, are now up for sale on eBay. 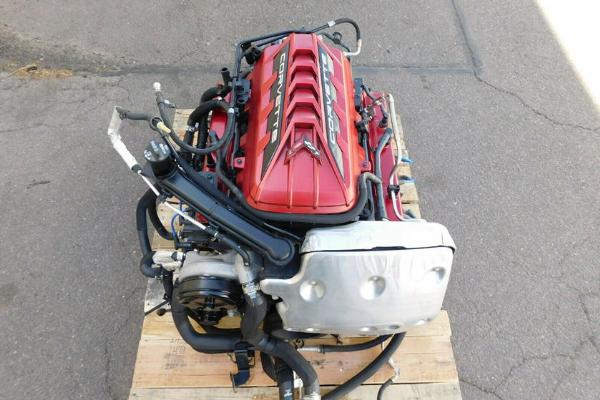 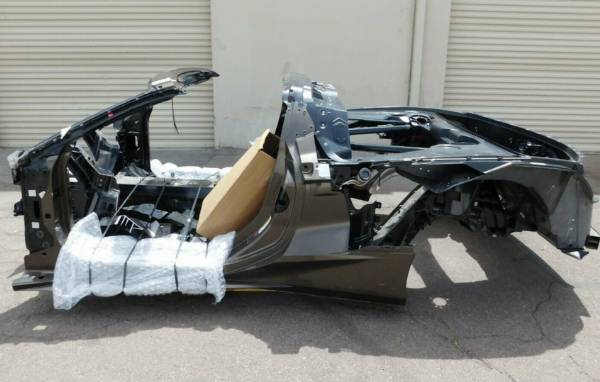 If you are interested in this, the 6.2-liter LT2 engine which had only covered 4,809 miles at the time of crash, will cost you $19,999 —which is almost a third of the price of a brand new base Corvette C8. 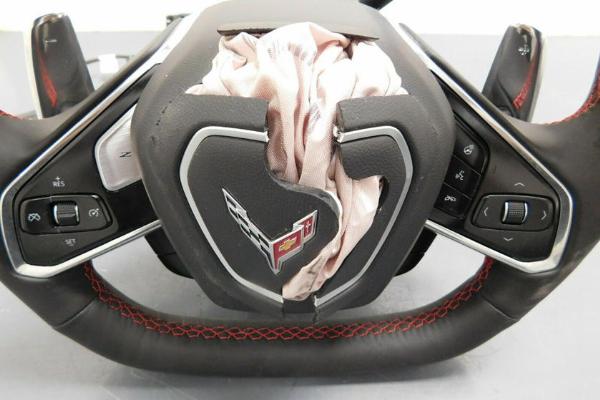 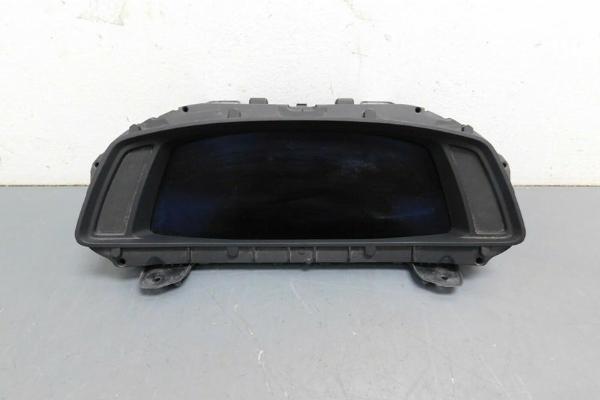 A base V8 produces 490 horsepower and 465 lb-ft of torque, but the LT2 engine fitted to this wrecked Corvette boasts 495 hp and 470 lb-ft as it has the Z51 Performance Package.

The seller is also offering numerous other salvage parts from this wrecked Corvette. These includes the center console armrest assembly ($1,099), the instrument gauge cluster ($499), the wheel/tyre set ($2,799) and dual-clutch eight-speed transmission ($7,499)