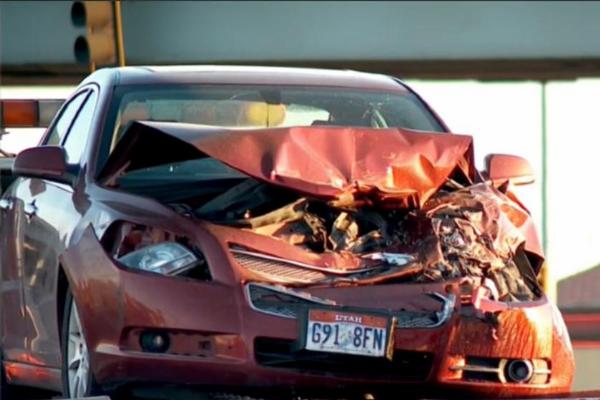 Two sisters aged 9 and 4 crashed their parents car into semi-truck at around 5 am while on a joy ride.

The young kids reportedly took the keys of the car while their parents were still asleep.

The girls who were on their way to beach had only driven about 10 miles before the crash. 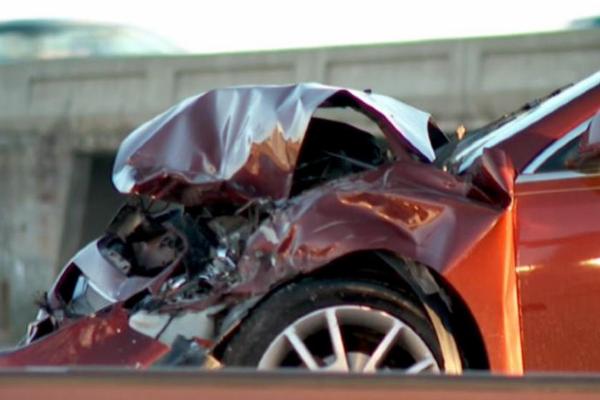 A 9-year-old girl and her 4-year-old sister were lucky escape unharmed during a joy ride after crashing their parents car into semi-truck at around 5 am in the morning.

According to tweets by the West Valley Police Department, the young kids were on their way to a Californian beach when they exited the freeway before crashing head-on into a massive semi truck. 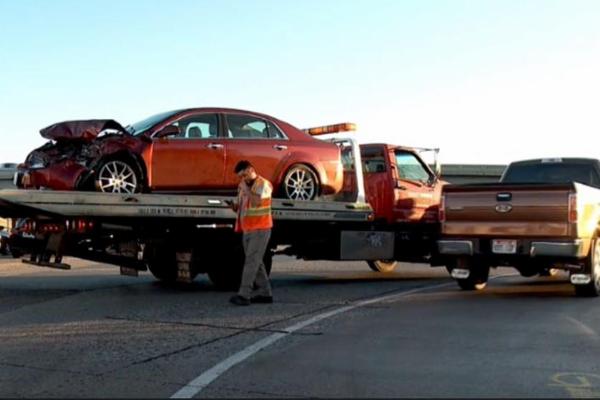 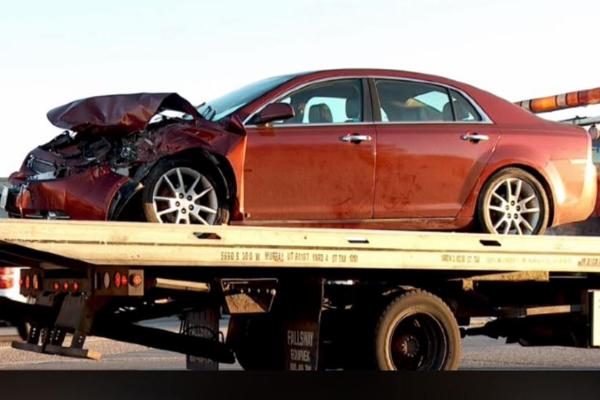 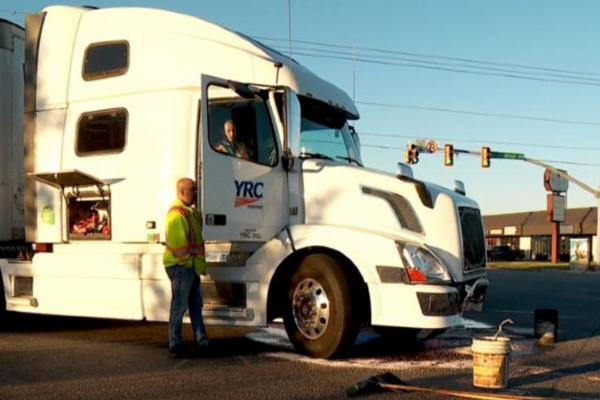 The kids, who reportedly took the keys of the car while their parents were still asleep, had only driven 10 miles before the crash.

Both girls were uninjured during the incident, probably due to the fact that they were using seat belts. But the same cannot be said of their parents car – a seventh-generation Chevrolet Malibu – which was severely damaged. 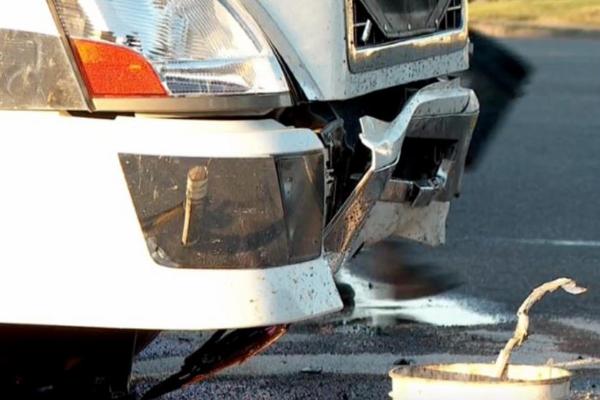 According to their relieved parents, who have requested a desire to “maintain their privacy”, the car keys were hung in a spot that shouldn’t have been accessible to the sisters.

Who do you think we should blame for this near fatal accident? Let us know in the comments section below.

Engine, Other Parts Salvaged From A Crashed 2020 Chevrolet C8 Corvette Are Up For Sale