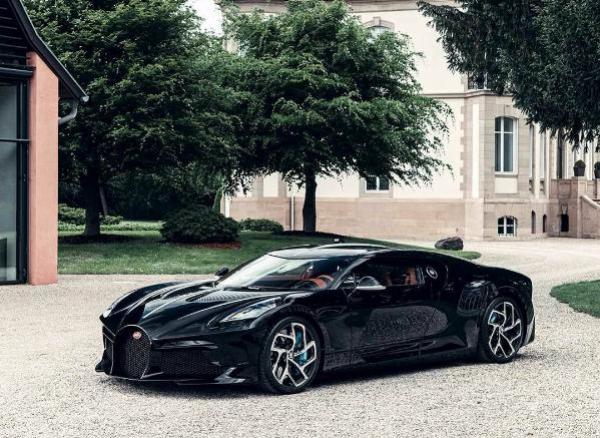 It comes nearly two years after making its debut at the 2019 Geneva International Motor Show.

It took Bugatti around 65,000 engineering hours to create this unique bespoke creation. 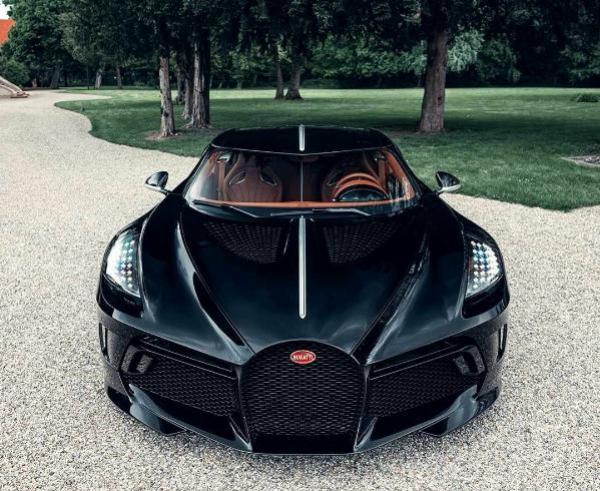 The Bugatti La Voiture Noire is finally ready for delivery, nearly two years after the former ‘world’s most expensive new car’ made its debut at the 2019 Geneva International Motor Show.

After around 65,000 engineering hours in putting it into a drivable sports car, the impressive one-off creation was formally presented on Thursday at Bugatti’s headquarters in Molsheim, France. 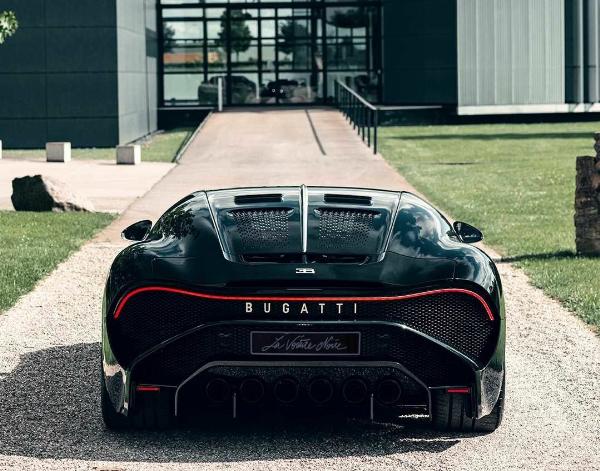 “After a long journey, LA VOITURE NOIRE has been completed – from a breathtaking vision to timeless reality. Extraordinary detail, crafted to the finest of tolerances, and tested to the highest of standards achieved only by BUGATTI. This hyper sports car is a manifestation of BUGATTI’s pillars speed, luxury and elegance with a special focus on aesthetics.” 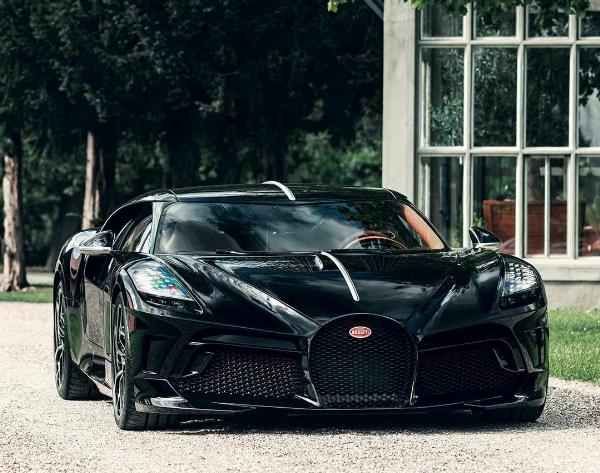 “Additionally, LA VOITURE NOIRE’s unmistakable six individual tailpipes are a fitting tribute to the grand tourer’s inspiration, the Type 57 SC Atlantic – one of the most iconic vehicles of all time.”

When the car was shown to the public, Bugatti comfirmed that the car on display is just a prototype, adding that the unnamed owner still needs to wait for 2 years before taken delivery of the car. 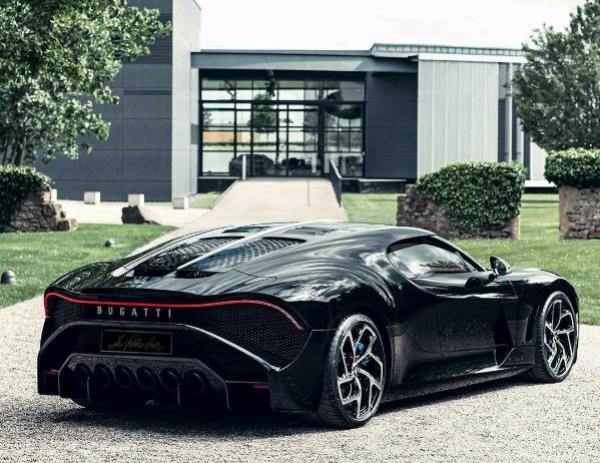 Since it’s based on the Chiron, the production Bugatti La Voiture Noire is still powered by the infamous quad-turbo 8.0-liter W16 powertrain, churning out the power of 1479 horses. 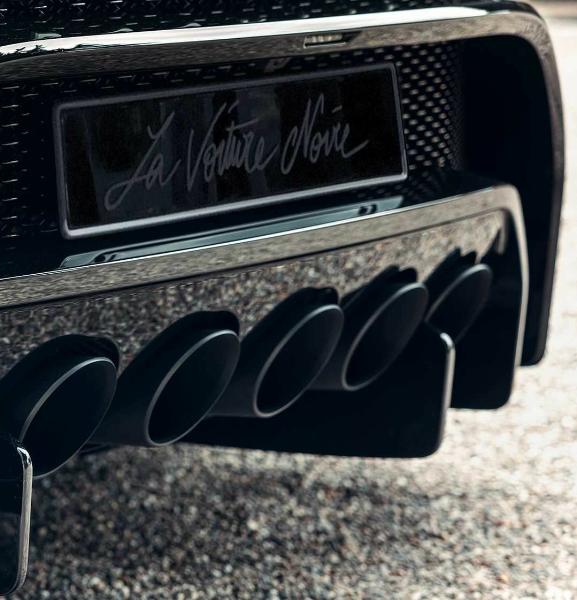 Like we’ve said before, Bugatti has remained silent on the customer who commissioned the Chiron-based Hypercar. The car has been rumoured to be bought by Bugatti collectors like Cristiano Ronaldo and Floyd Mayweather.

Bugatti only hinted that the unnamed buyer – who may likely reveal his identity – agreed to buy it on the spot after seeing only the sketches. It added that : 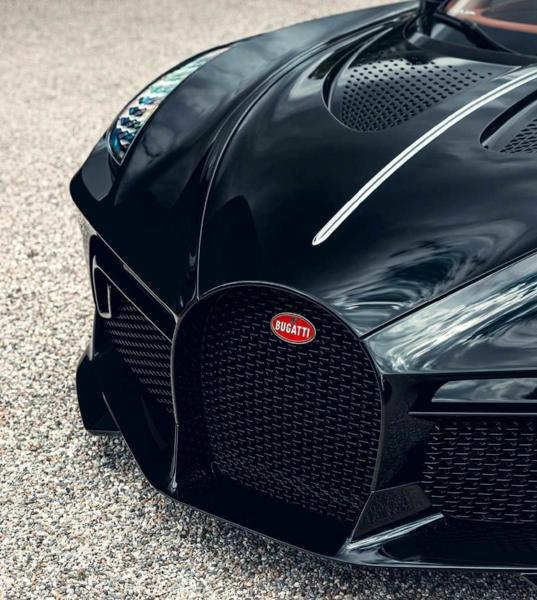 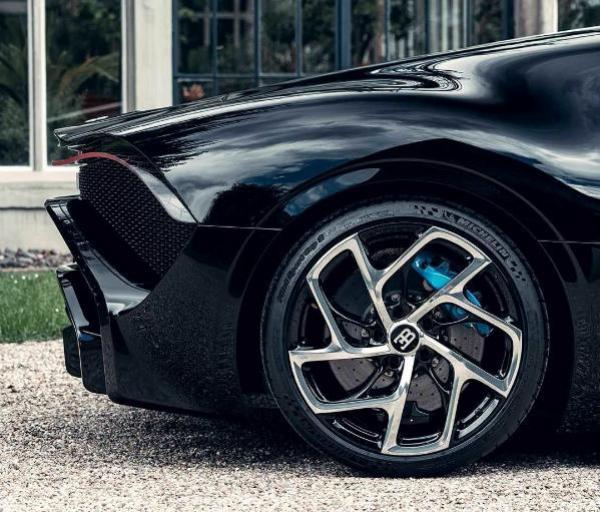 The number one position now goes to coachbuilt Rolls-Royce Boat Tail, a boat inspired distinct creation, rumored to be commissioned by celebrity couple, Beyonce and Jay-Z.