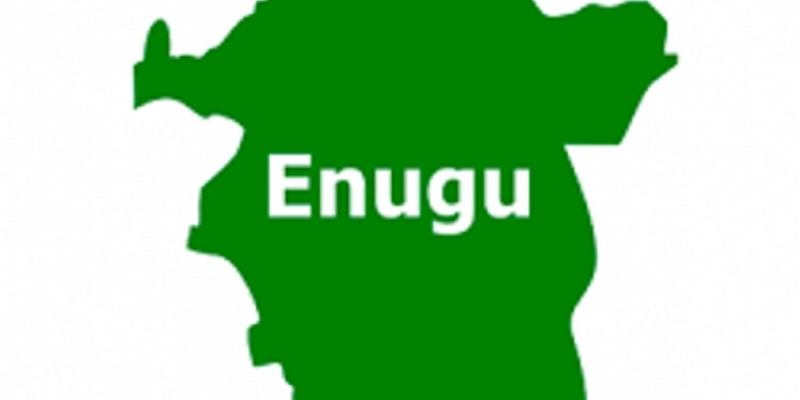 The reconstructions of over 241 bus shelters  in the Enugu state capital has commenced. The shelters were destroyed by hoodlums during the EndSARS protests.

The reconstruction is being carried out by the Enugu Capital Territory Development Authority, EECDA.

Chairman of ECTDA, Josef Onoh conducted pressmen round the first set of completed bus shelters at New Haven junction. He said that the state government was executing the projects at costs. This are funds that would have been expended on other utility projects.

Onoh stated that the present ones under construction are made of bricks and more durable. This is unlike the previous bus shelters that were fragile and prone to vandalisation. 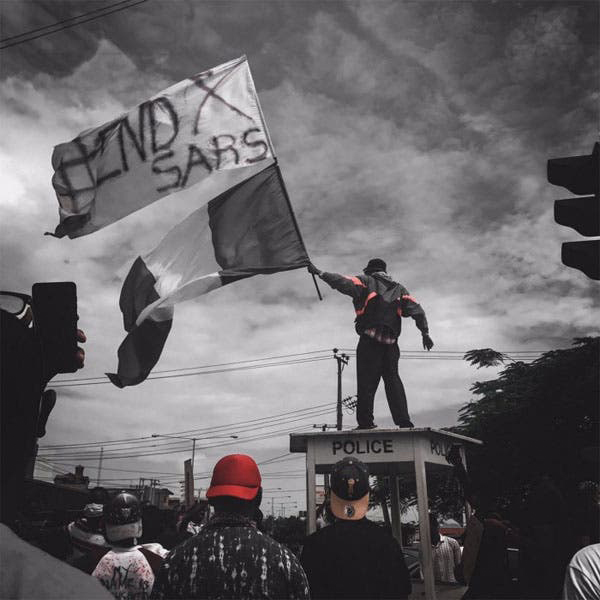 “The reality of today is that it would not make economic sense to re-embark on infrastructure that would remain attractive to hoodlums to loot and plunder once more.

“Most appreciation goes to His Excellency, Governor Ifeanyi Ugwuanyi who finds it expedient to rebuild Enugu after the unfortunate destruction. This is part of his avowed four-point agenda that include Urban renewal. 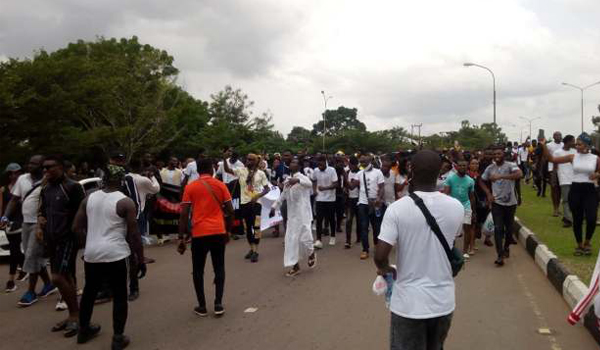 “His Excellency appreciates the anger of the youths but even before the protest, this government has done a lot for youths upliftment, employment and economic empowerment and he still doing more. So this added infrastructure rebuild is a reflection of his peaceful disposition,” Onoh said.

He disclosed that 194 of the bus shelters are currently being rebuilt, adding that other destroyed infrastructure such as iconic status, traffic lights and damaged buildings are also undergoing reconstructions.

We Have Not Authorized FRSC Marshals To Carry Guns – Reps Committee