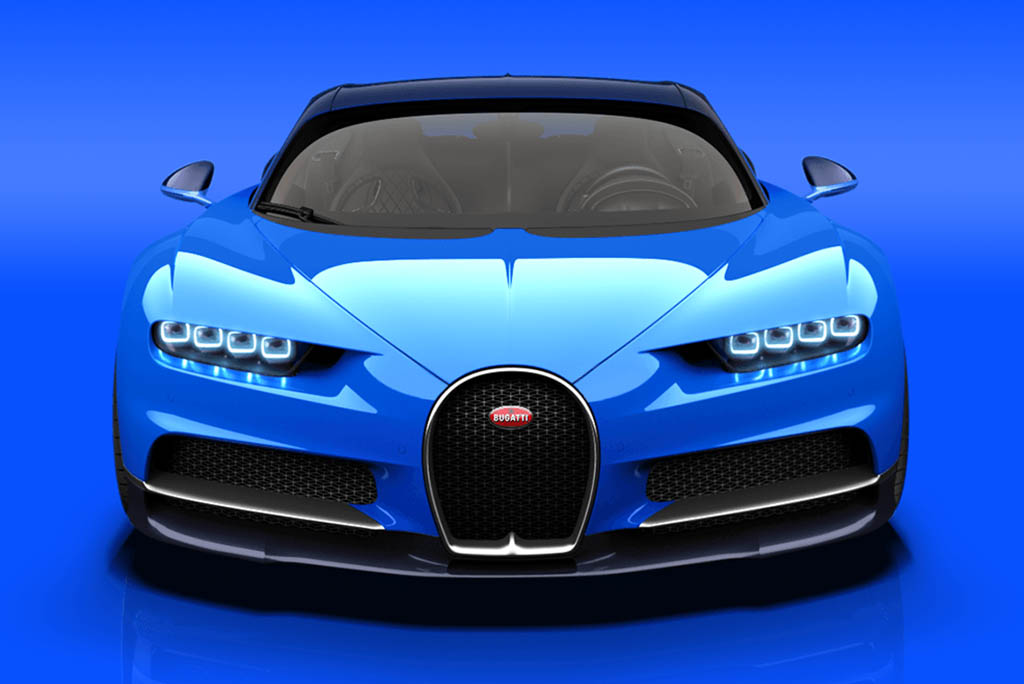 Ettore Arco Isidoro Bugatti was born in Milan on 15th of September 1881. He built his first car in 1901 and founded the automobile company is 1909. After the first world war, he continued producing lightweight sports cars and achieved great success like winning the Le Mans in 1920.

Ettore Bugatti died in Paris on 21 August 1947 after his son, Jean who was to be his successor had died in 1939 during a test drive. The company went defunct and was revived in the 1950s and it is now owned by the Volkswagen Group.

Bugatti exhibited the first of his own cars in 1901 before he was 21. He built the Type 2 with the help of the Gulinelli brothers and it won an award from the french automobile club.

The Type 10 was built with a four-cylinder 1.3 litre engine. It was put in for racing with Bugatti’s assistant being the driver.

The Type 32 was nicknamed “the Tank” by the press because of its resemblance to the tanks used in the First World War. This model was one of the first cars to introduce the concept of aerodynamics. 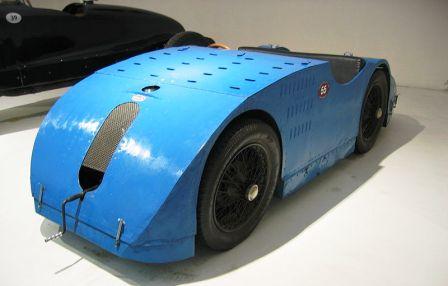 In 1927 Bugatti unveiled the Type 44 with eight cylinder, 3 litre engine. This became Bugatti’s most successful eight cylinder car ever with over 1,100 units sold. It had only 80 hp back then.

Only 43 units was produced.. it is popularly known as one of the most expensive cars ever sold. It produces 170hp. 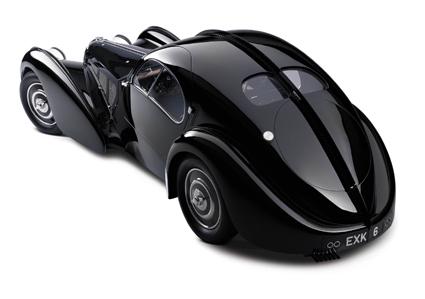 It was built after the second world war with 3.3 litre dual overhead-camshaft inline eight-cylinder engine. Only 8 were produced because of low patronage as the car’s engine size was subjected to an annual tax under the post-war French regulations. One was auction in 2011 for ($616,000). 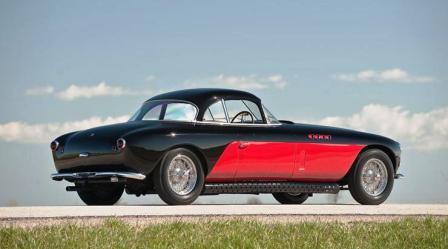 A two-seater, mid-engined coupe. The 63rd Turin Motor Show saw the debut of the Bugatti ID 90, based on technical drawings published from March 1989. These were respected above all in their compact dimensions.

Production of the Veyron began in 2005 with 1,001 hp and a top speed of 400km/hr with 0-60 time in less than 3 seconds. The Veyron which was name after a French racing driver (Pierre Veyron) exceeded the performance of any car previously seen in the automotive industry. 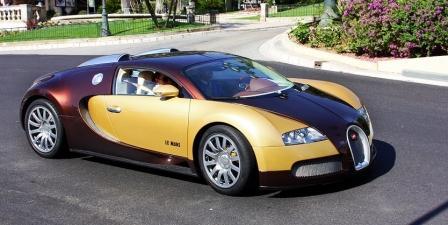 The Grand Sport is a Veyron with a lifestyle of open-top driving. It was quick to find admirers and the first one was sold for $3.2 million. 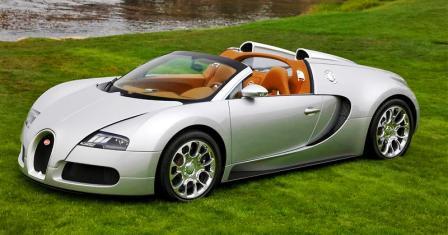 On 26th of June 2010, the Bugatti Veyron 16.4 Super Sport broke the speed record for street-legal production sport cars. It achieved a top speed of 431.072 km/h making it the fastest production sport car in the world according to the Guinness Book of World Records. 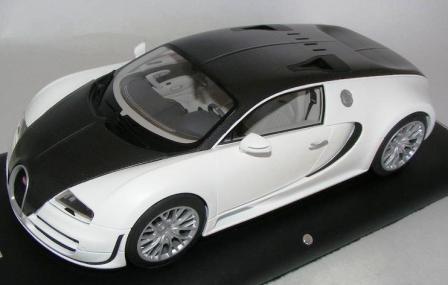 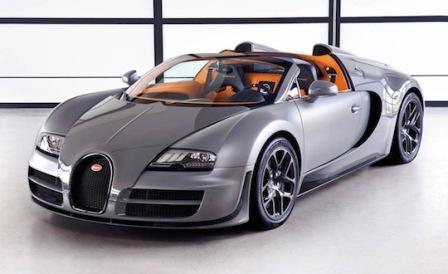 The Chiron comes with a superb W16 quad-turbocharged engine that facilitates its extraordinary abilities. It can circulate an estimated 211 gallons of water throughout the engine in just one minute, for cooling purposes.

The climax of speed in automobile engineering, it reaches 60 mph in just 2.5 seconds. 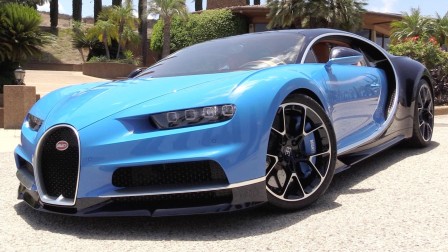