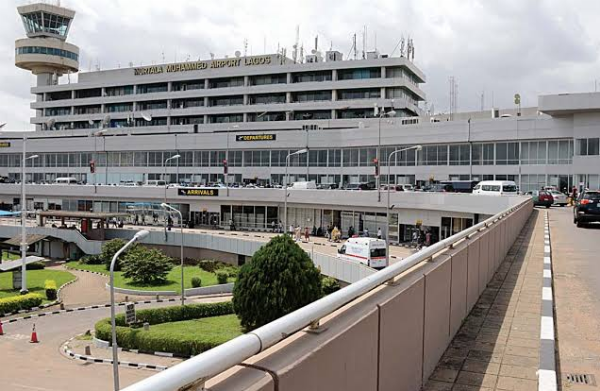 FAAN noted that the accusations were true, adding that the officers involved were identified with the help of CCTV footage.

The culprits were banned from working in any Nigerian airport, to serve as a deterrent to others, a statement by FAAN read. 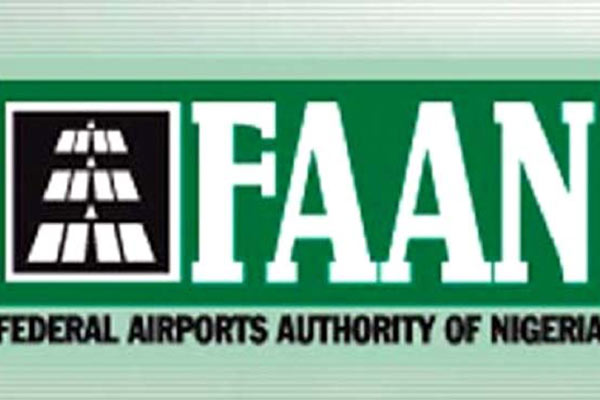 The Federal Airport Authority of Nigeria (FAAN) has confirmed the reports that some immigration officers extorted money from a 14-year-old girl that was en route to Canada.

In a series of tweets via her handle @Imoteda, the mother of the girl, on February 19, 2022, explained that her daughter was traveling on Qatar Airlines when two officials of the Nigerian Immigration Service extorted the sum of eight thousand Naira from her daughter.

“They took money from a 14 year (sic) Didn’t even leave her with 1kobo or one thousand Naira so she can buy food while she waits,” she wrote.

Following the allegations, the FAAN Aviation security officers were however commissioned to investigate the accusations.

In a statement by the Acting General Manager, Corporate Affairs, Faithful Hope-Ivbaze, the accusations were true and officers involved were identified with the help of CCTV footage.

“Upon investigation, they found the allegation to be true, as the officers involved were identified with the help of footages on our CCTV facility, and the cooperation from the Nigerian Immigration Service.

“Consequently, the officers were made to refund the exact amount collected from the passenger.

“Their On Duty Cards were also withdrawn permanently, and they have been banned from working in any Nigerian airport, to serve as a deterrent to others”, the statement read”.

The Ag, GM of the authority commended the mother of the teenage “who has confirmed receipt of the money, for deeming it fit to escalate the case, and assisting us tremendously in the course of our investigation.

“Also, we would like to express our appreciation to the Comptroller of Immigration, MMA, and her team for her cooperation and support in addressing this issue”, she added.

She further added that the Authority will continue to identify and sanction any airport official (including FAAN officials) found to be extorting passengers or perpetuating any act of illegality at our airports.